Presenting The New Escape From Tarkov-Like Free Game: The Cycle 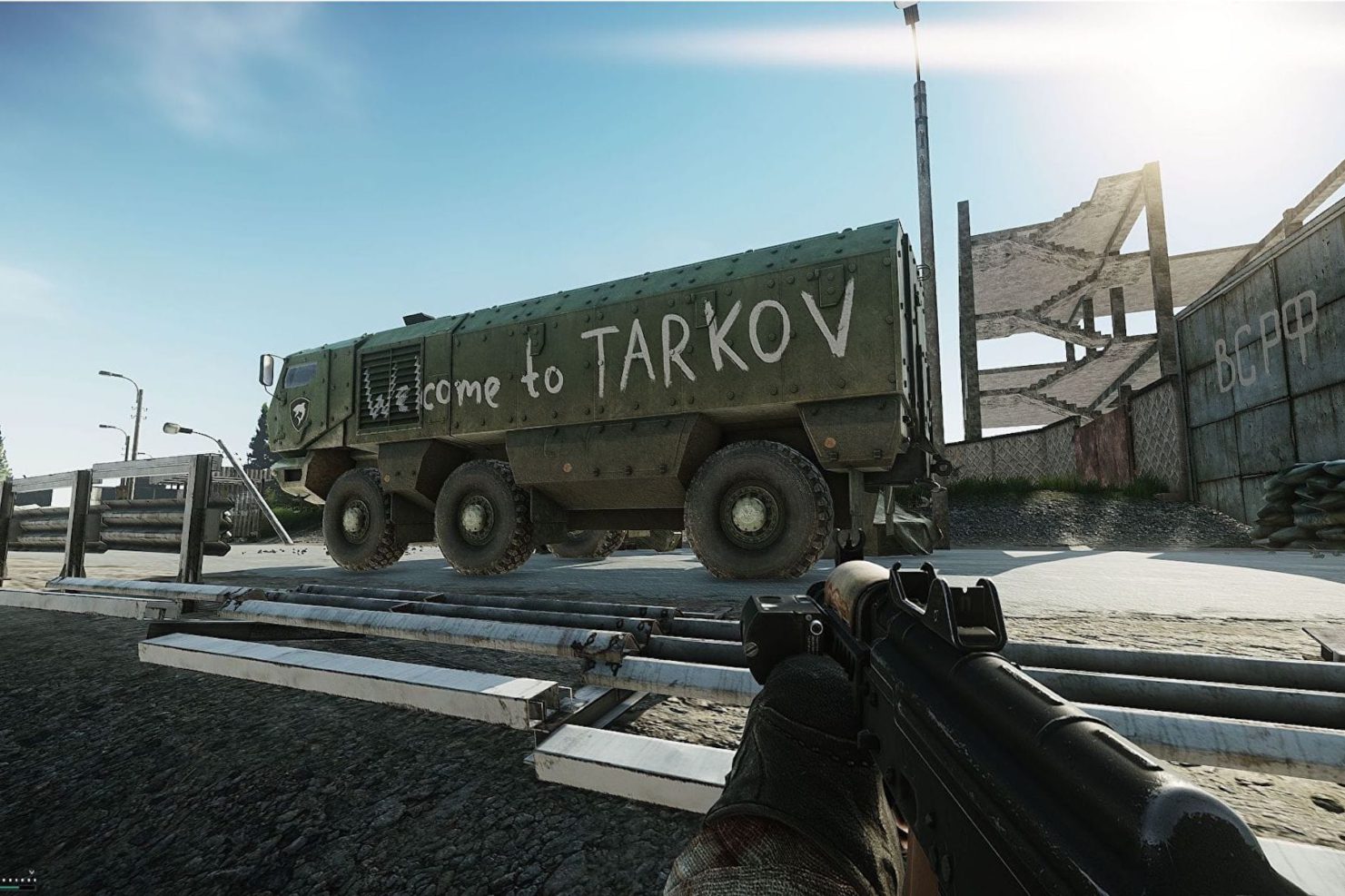 The Cycle: Frontier pre-season has opened, and the new Escape from Tarkov-like free game from the makers of Spec Ops: The Line is finally out on Steam. While The Cycle: Frontier season one will not be released until late June, the FPS game is available now and progress will be carried over until the start of the season.

The Cycle launched on the Epic Games Store in early access all the way back in August 2019, and developer Yager has steadily worked on the full release since then – transforming it into the PvPvE multiplayer game The Cycle: Frontier. Well, it’s finally out, albeit as a “pre-season” release two weeks before the full season one launch.

The Cycle: Frontier is essentially a space game version of Escape from Tarkov, set in “a dynamic sci-fi world featuring persistent maps and seamless matchmaking” according to the press release. The pre-season allows players to give the game a try and level up a bit before the full season one starts, a bit like a beta, except Yager says that there will be “no wipe” so players can keep their progress.

The Cycle: Frontier season one will release on June 22, 2022. Check out the full trailer below to see if it’s your jam – or you can just download and try it on Steam right now, for free.

For more of the best free games on Steam, you can check out that link.