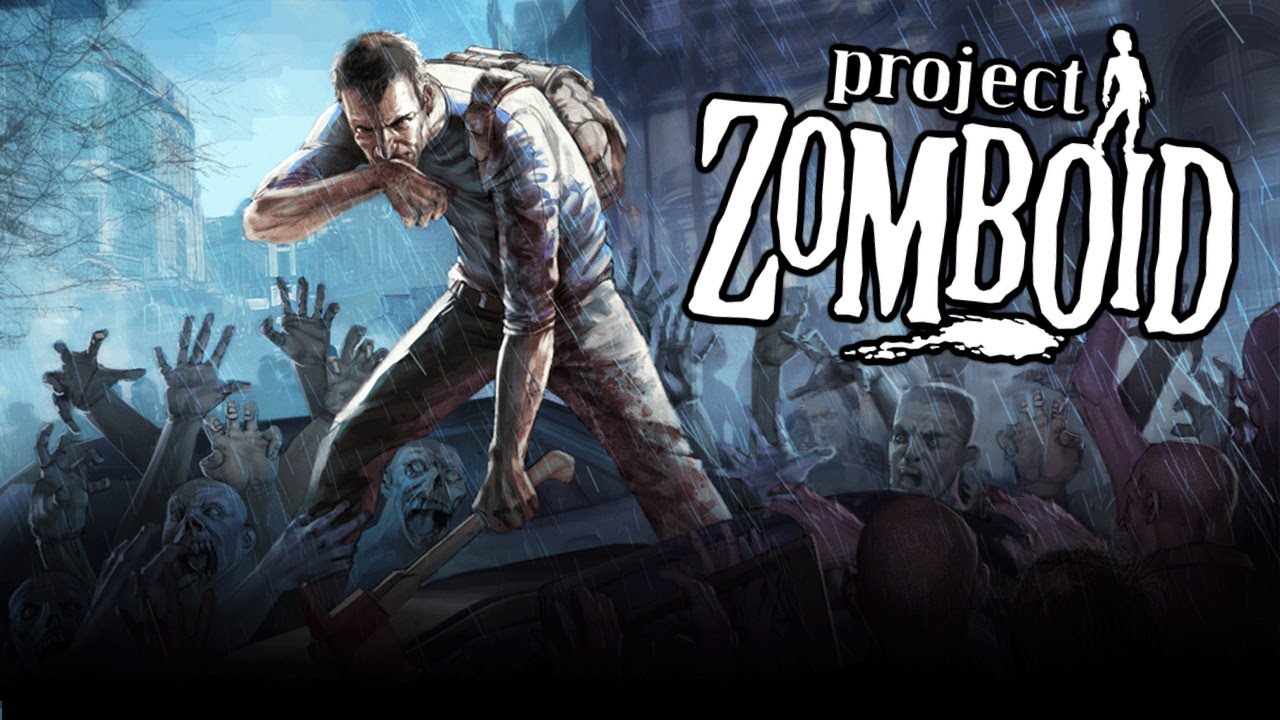 Project Zomboid, a game about surviving a zombie invasion in Kentucky, just keeps getting bigger. Project Zomboid 41.73, the most recent stable version, is now available and contains an incredibly large amount of improvements, repairs, and additions to the game. These include alterations to the terrain, the way specific foods act, how modding is handled, and the locations of petroleum storage facilities.

One big addition in 41.73 is that empty bottles can now be used to store gasoline. There are cars you can repair and drive around in Project Zomboid, as well as generators that can power devices in your safehouse. These need fuel, and it can be terrifyingly difficult to find a gas can at times. Fortunately, now you can syphon fuel into glass bottles, which tend to be much more plentiful.

This will certainly play a role in the overhaul for the liquids system, which is coming in a future patch.

There are a bunch of updates for food and cooking in this update, too. The patch notes for this section make for entertaining reading: ice cream cones, for instance, will now melt into ‘melted ice cream cones,’ and you can now slice baloney and salami – which you’ll need to do before these deli meats can be used in other recipes.

In another charming addition, you can make toast now by cooking slices of bread. You’ll have to stop whatever it was you were previously doing with toasters, however, because as of this patch, only bread slices and toast can be placed in toasters.

In creepier developments, patch 41.73 makes it so that corpses that spawn as you explore the world will have a chance of being ‘fake dead’ – they’ll look like they’re done for, but they might pop up and start chasing you. Not great!

As if that wasn’t bad enough, there’s also a rot mechanic in Project Zomboid, and now as corpses progress from one rot phase to the next, there’s another chance of them becoming ‘fake dead.’ This means ‘truly’ dead bodies you passed on the way a few days ago have a chance of springing into action when you pass them again.

In other words, you’ll probably want to permanently dispose of any bodies you’ve got lying around your safehouse – consider using one of those bottles of gasoline, perhaps.

You can read the full patch 41.73 notes over on the Indie Stone’s forums. As we said, there are a lot of them, so if you’re a serious Zomboid player, you’ll want to review them carefully.