PS Plus Games for January 2020 Are Officially Announced 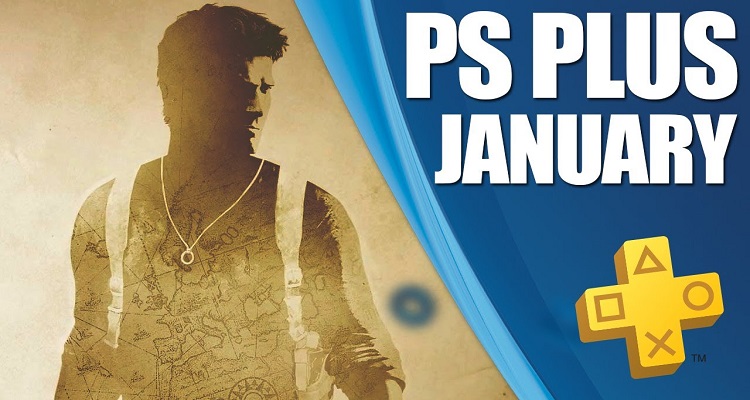 Well nothing of a surprise here, we have two games that made most of PS4 users furious, well maybe one game at least.

The Two Games are Uncharted Nathan Drake Collection, which is good exclusive game of course, but it’s very old and most of all PS3 and PS4 users played the hell out of it, so I don’t know actually why Sony made all this delay to announce the new PS Plus games just to announce this old drake collection and the other one is GOAT Simulator

The description of Goat Simulator’s gameplay on Wikipedia goes like this:

“Goat Simulator is an open-ended third-person perspective game in which the player controls a goat. The player is free to explore the game’s world — a suburban setting — as a goat, and jump, run, bash things, and lick objects. Licking objects attaches the goat’s tongue to the object and lets the player drag the object around until they let go. At any time, the player can let the goat drop into a ragdoll model, allowing the game’s physics to take over, and another control makes the game run in slow-motion. A number of environmental features allow the player to manipulate the goat into stunts such as bouncing off trampolines or launching the goat into the air through large fans. The game features a scoring system similar to skateboarding games like Tony Hawk’s Pro Skater, whereby doing tricks or other actions earns points, while chaining such tricks together in sequence helps build a multiplier that applies to the total score of the tricks done in the sequence. Various in-game goals, such as achieving a certain height, completing flips, or destroying certain objects, are given to the player, but the player is not required to follow these instructions.”

Anyways these are the new PS Plus games, which I find not that good or don’t meet the expectations of most of PS4 users, because it’s the first day of the new year and with the delay of the announcement, the users expected something more than just Goat Simulator and a very old game like Nathan Drake Collection.

Well that’s our opinion about the new lineup this month, tell us what you think in the comments below.