Quake Has a New Update With Including a New Horde Mode 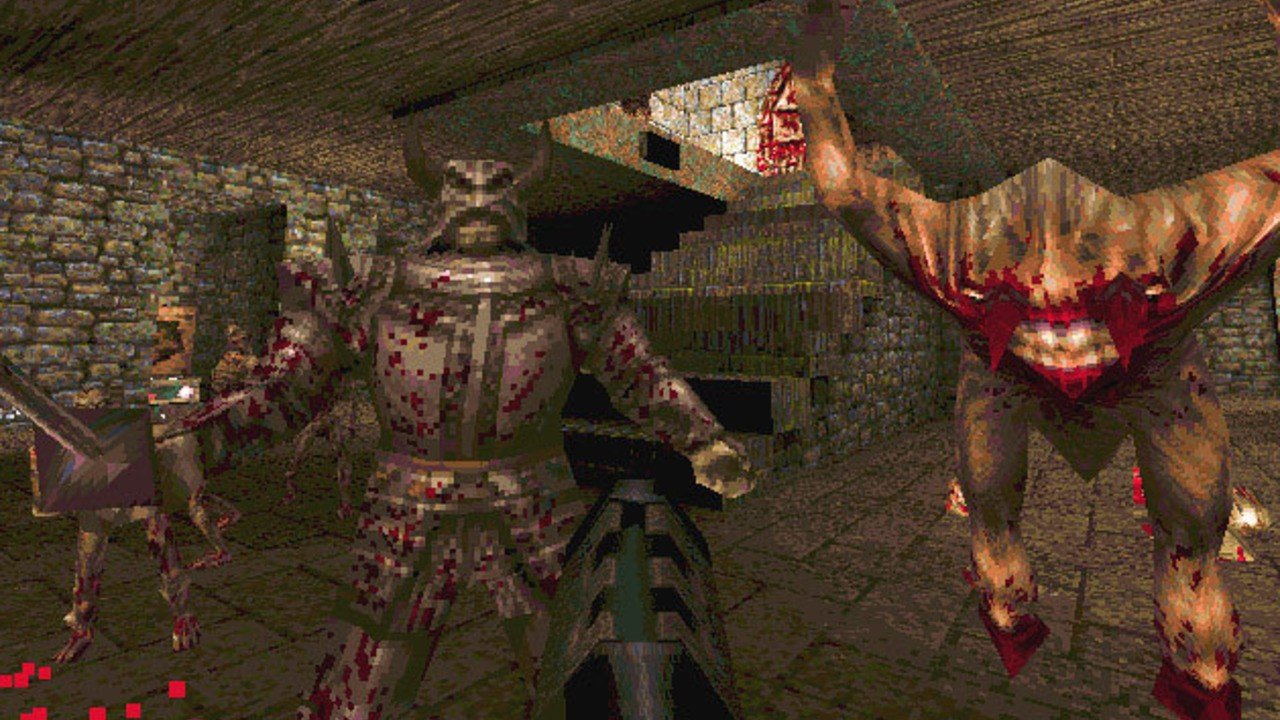 With the release of Update 2, Bethesda and Wolfenstein producer Machine Games have added a new mode and material to Quake, which was re-released for current platforms and PC in August.

Out today on all platforms, Update 2 brings a host of bug fixes, but most importantly, an entirely new Horde Mode. Developed by the team at Machine Games, Quakes Horde Mode pits teams of 1-4 local or online players (or bots!) against swarms of AI enemies on four brand new horde maps. Every third wave of baddies will include a boss who coughs up a silver key which can be cashed in to collect more weapons and items, bolstering your arsenal for further battles.

Also included in Update 2 is an add-on called Honey where you’ll “delve deep into the darkness to conquer a deadly plague infecting the land.” It’s a new Quake experience authored by senior-level designer Christian Grawer from Machine Games.

Quake is making its Epic Games Store debut today, as well. Pick it up there if EGS is your PC game launcher of choice. You can find the full contents of Update 2 here.