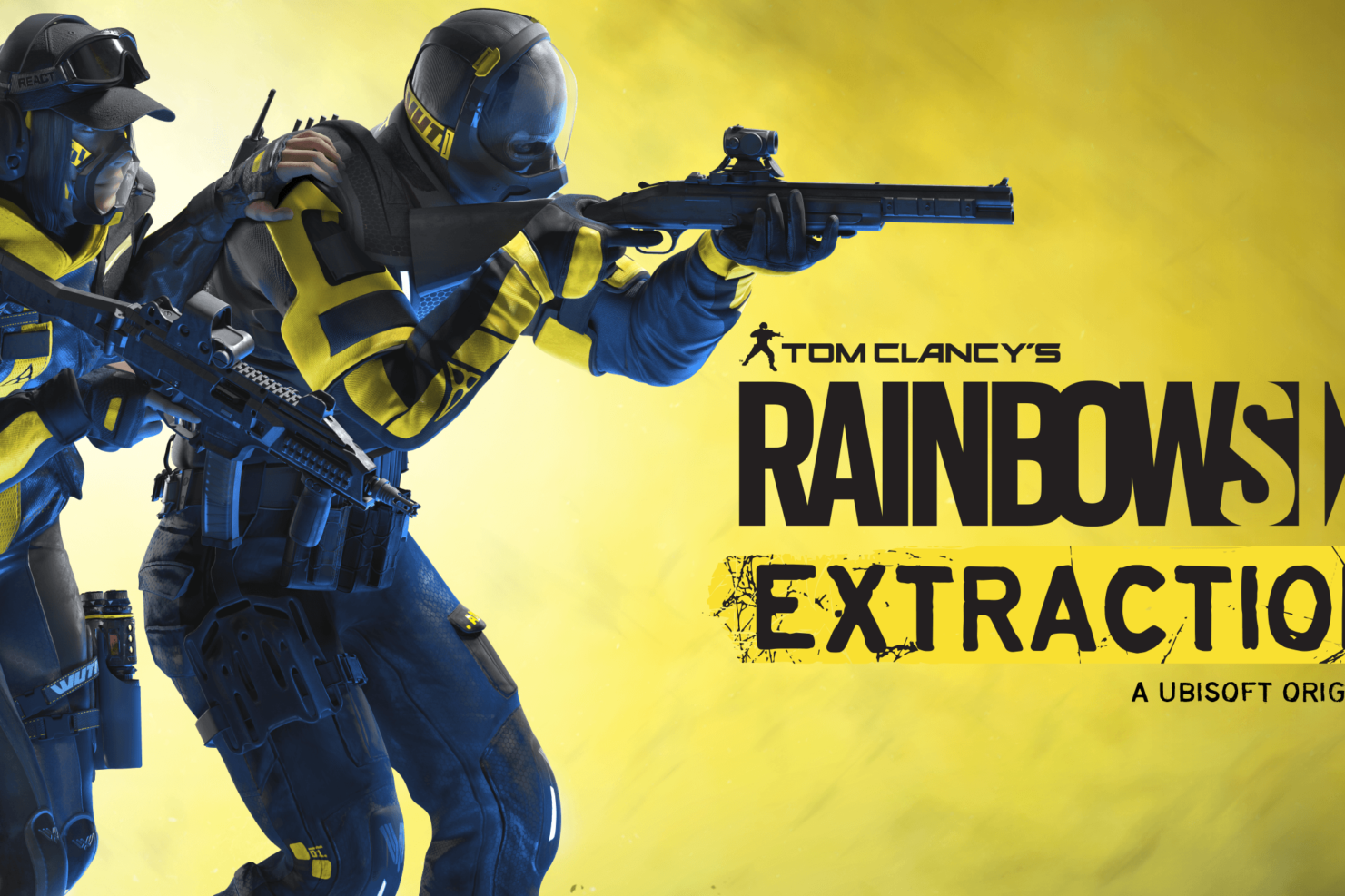 Ubisoft has released the final launch information for Rainbow Six Extraction, after earlier announcing a vague January release schedule. Rainbow Six Extraction’s developers are sweetening the deal with lower pricing, a tonne of new content at launch, Rainbow Six Siege unlocks, and co-op passes that let you play with your pals for free for two weeks.

Each copy of Extraction will include two Buddy Pass tokens, which will give your friends 14 days of access to the game – effectively, that means you’ve got two weeks of a free co-op. If you want to spend more money, the Deluxe Edition will include a variety of additional cosmetic packs and XP boosters.

Regardless of which version of Extraction you pick up, if you also play Siege you’ll unlock a bunch of bonus content in both games. You’ll get the United Front bundle, which includes new gear for Lion and Ela in Extraction and Smoke and Pulse in Siege. You’ll also permanently unlock the 18 operators featured in Extraction for play in Siege.