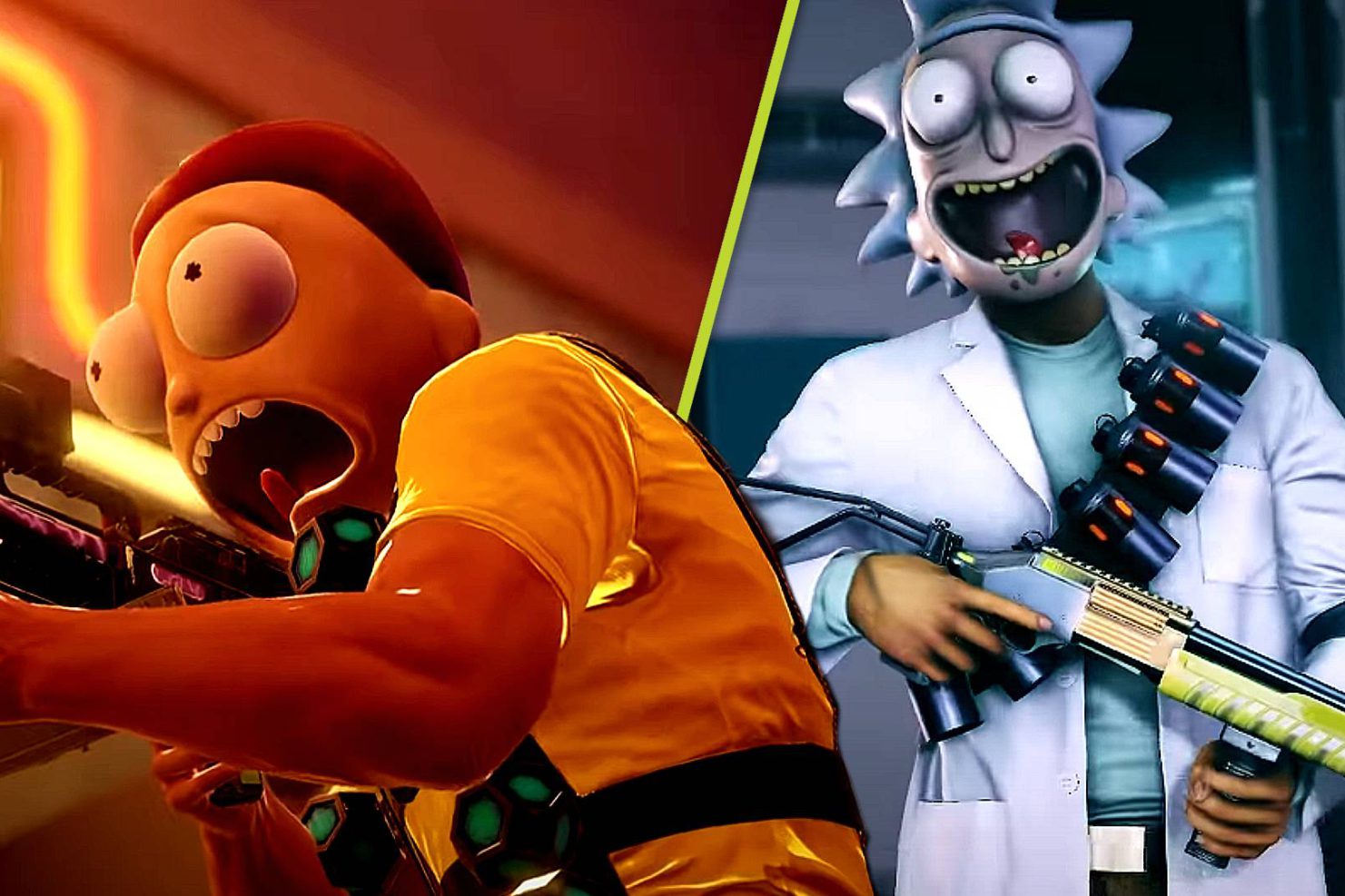 In Ubisoft’s famous multiplayer game, Rainbow Six Siege, there’s a new Rick and Morty DLC bundle, and it’s the first to enable players play as the legendary cartoon characters. Skins for Fuze and (appropriately) Doc are included in the new bundle, and they appear to be both realistic and cursed.

While Rainbow Six Siege is still less well-known for its crossovers than Fortnite or even Call of Duty: Warzone, it’s had a few characters pop up – like Lara Croft and the publisher’s own Sam Fisher. After Ubisoft teased a collaboration between its FPS game and Adult Swim’s Rick and Morty last year, it’s released several crossover bundles for Siege.

While previously, players have been able to dress up operators as Mr. Meeseeks, Krombopulos Michael, and even sort-of Pickle Rick, bundle #3 actually brings in Rick and Morty themselves as playable skins. Fuze gets to cosplay as Morty, and – of course – it’s Doc who gets to dress up as Rick Sanchez. Don’t expect the faces to be animated, or anything – they’re masks the operators wear.

The characters are available as separate bundles at a cost of 2,160 Siege credits each, or at a slight discount together for 4,080 credits. Apart from the operator uniforms and headgear, the bundles come with exclusive operator backgrounds, weapon skins, and charms based on Squanchy and “Mr. PB”. Good censorship there, Ubisoft.

Rainbow Six Siege has already kicked off Year 7 Season 1, Demon Veil. For everything on the new operator Azami, follow that link.