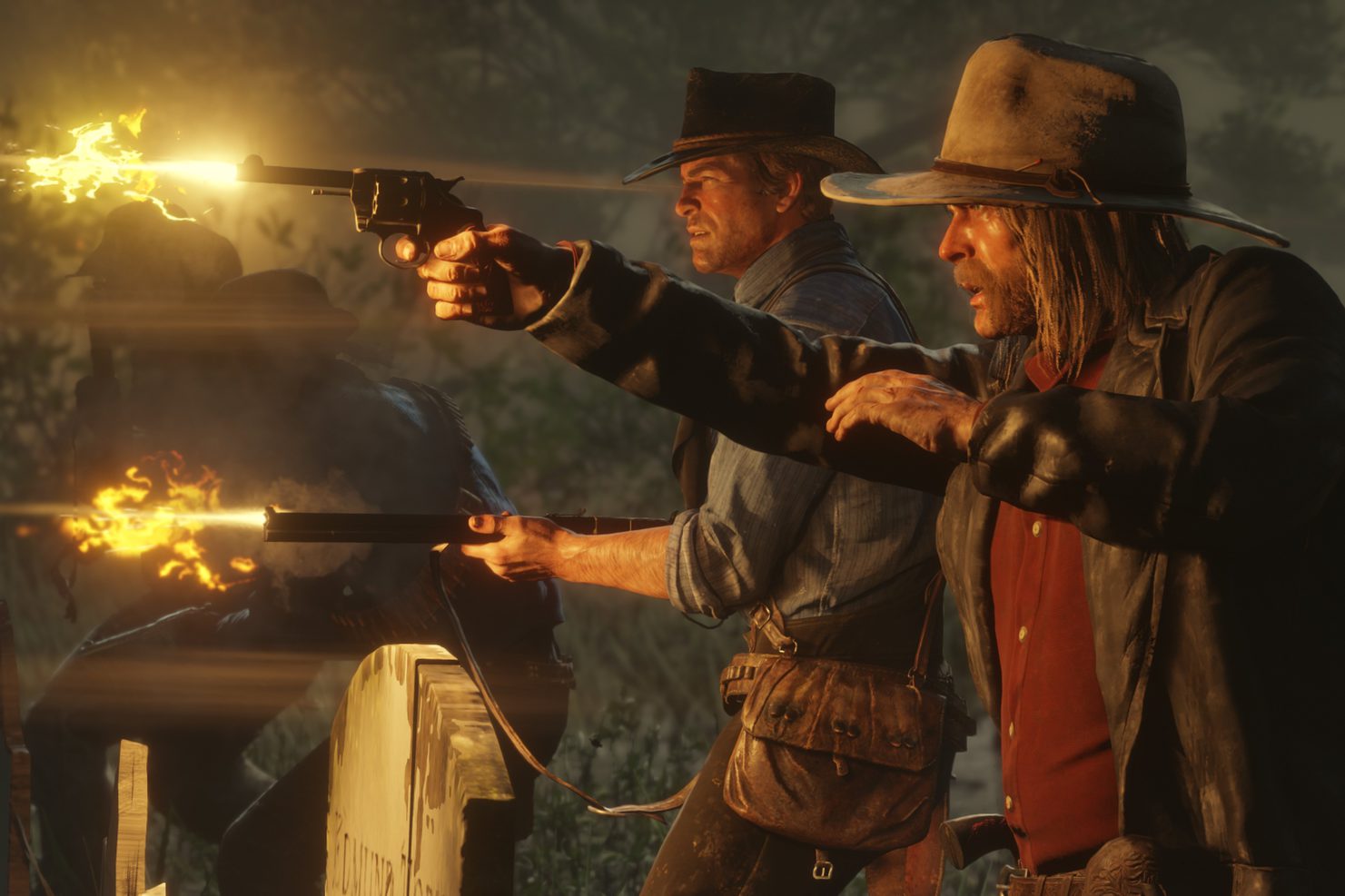 Mods have altered Rockstar’s open-world shooter Red Dead Redemption 2. There’s a mod that can make you explode right in front of your eyes. You can work as a bartender or a farmer thanks to a mod. Fans of GTA 4 may recall all of the horribly terrible deaths they perpetrated on officers and pedestrians, when they would stagger backward and slam hard onto the pavement after being hit. If that’s the case, this new Red Dead Redemption mod might be for you.

Cineastic Euphoria Ragdoll Rework (or just C.E.R.R., because, crikey, what a name) tweaks the settings on Rockstar’s physics engine to deliver Red Dead deaths that look more painful, more organic, and more reactive. Each zone on an NPC’s body – legs, arms, torso, or head – comes with its own set of different responses, and characters have been reprogrammed to remain on their feet and try to fight back after they’ve been wounded. The results are agonisingly realistic. When you shoot somebody in Red Dead with this mod, rather than just drop to the floor, they will clutch at their injury, try to walk it off, but then stumble and fall on the ground with their arms out, struggling with the pain – just like they would in GTA 4.

The visual effect is pretty immediate, and long-time Rockstar fans – who remember not just GTA 4, but also Max Payne 3, and the original Red Dead Redemption – will recognise immediately the classic Euphoria physics.

But the mod, by Nexus Mods user AnymYo, adds an extra, almost emotional layer to playing RDR 2. Like Arthur Morgan, the cowboy with a conscience who heads up Rockstar’s sandbox western, when shooting somebody seems to cause so much pain, you can’t help but think twice about pulling the trigger. The whole world of Red Dead Redemption 2 suddenly seems that bleaker, and the game’s questions – about violence, sin, and the tragedy of it all – are more starkly illustrated.

Mods like these, which don’t completely transform or contradict a game, but instead add to and deepen it, are exactly what we like to see.