Resident Evil 2,3, and 7 Mods Are Getting Fixed 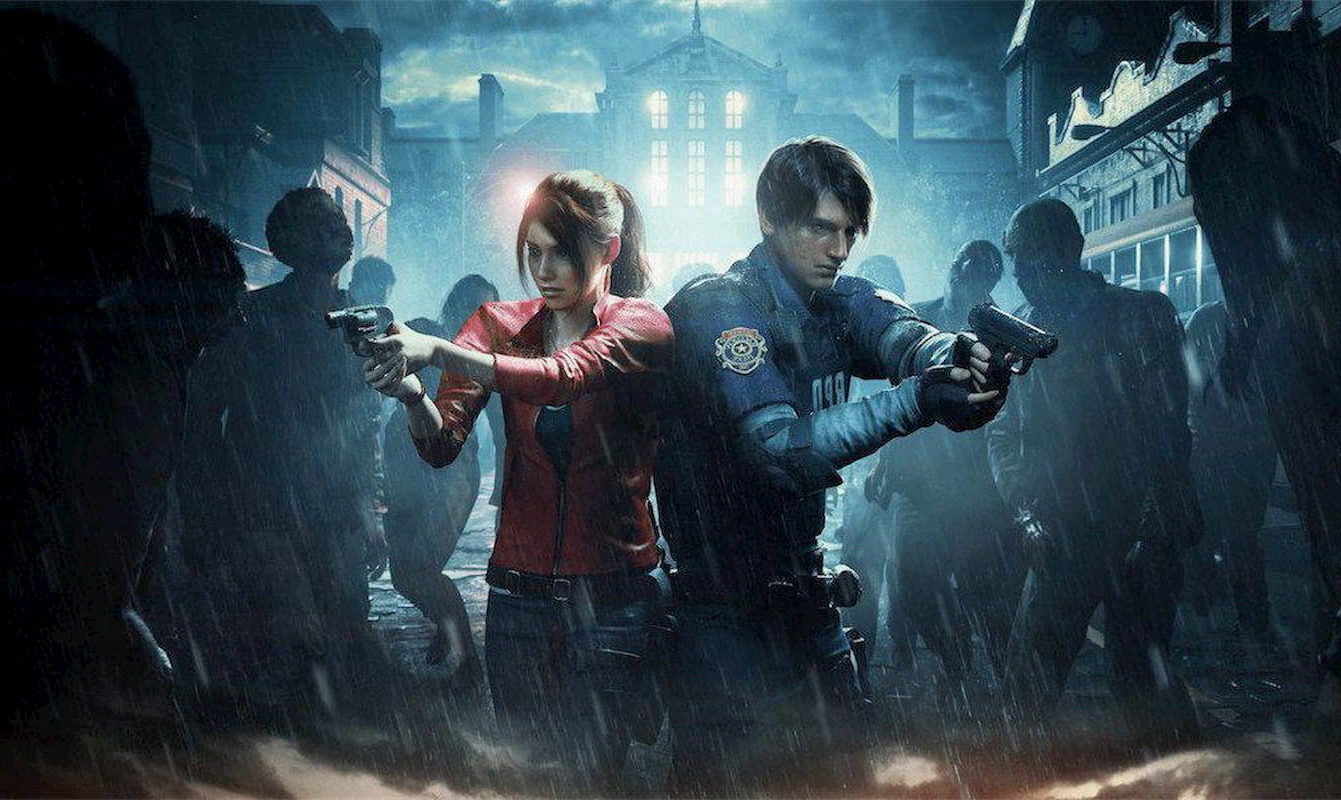 The DirectX 11 versions of Resident Evil 2, 3, and 7 are now available on Steam, allowing you to play with mods once more. The change comes after an update that permanently incorporated DirectX 12 into the survival horror games, destroying ambient lighting and mod compatibility.

In a Steam update post, Capcom says it has reactivated the previous version of Resident Evil 2, 3, and 7 in line with an ” overwhelming community response.” The publisher also shares steps to restore the DirectX 11 versions on your gaming PC, returning the remakes and sequels to their original state.

DirectX 12 enhancements are usually a good thing, especially if you want to put the best graphics card to the test with features like ray tracing. However, Capcom’s decision to permanently bake them into its series broke popular fan projects like Resident Evil VR, not to mention it raised the minimum spec bar for all three games.

It’s worth noting that Capcom hasn’t removed its Resident Evil upgrades, as the DirectX 12 Steam download is still available.

You should now be able to play Capcom’s blood-curdling saga without ray tracing performance caveats. It’s a good job, too, as Resident Evil 4 will join the terrifying trifecta of remakes next year.