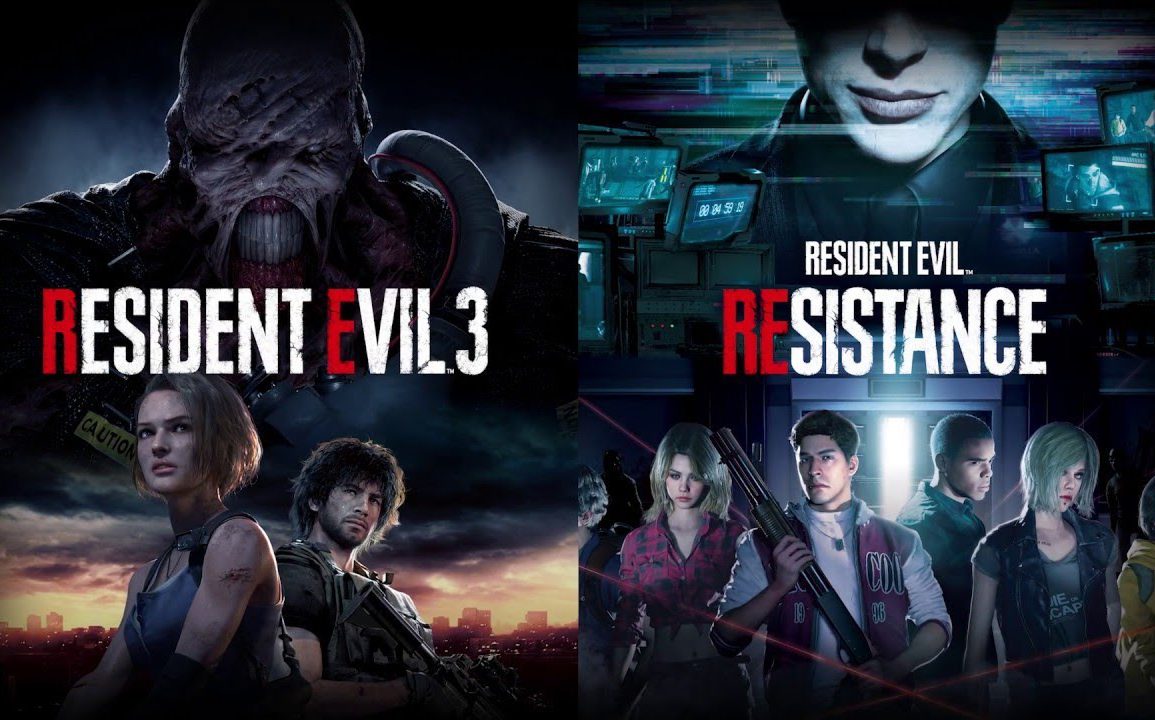 The demo will include Jill Valentine trying to escape Raccoon City and saving civilians. She will be teaming up with Carlos Oliveira in escaping and helping different people around the city. Nemesis will make an appearance in this demo. Which is honestly the coolest thing about the demo. There is also the extra challenge of finding the 20 status of Mr. Charlie which are spread around the city.

What is Resident Evil Resistance?

Resistance is a new four vs one online multiplayer game where a team of survivors tries to escape while facing traps and infected monsters. One person will be controlling the mastermind, setting up the traps and the infected monsters placing, his goal is to prevent the survivors from escaping.

What are the Maps in RE: Resistance?

Resistance will feature two different maps that survivors will try to escape while fighting off the monsters and traps set by the mastermind. Here are the two maps as described by the official website of RE: Resistance

An entertainment facility for thrill-seekers. Now devoid of life, its still-operating slot machines and chips were strewn across the floor tells the eerie tale of how it was hastily deserted.

A horror-themed attraction located on the outskirts of Raccoon City. Abandoned after the virus outbreak, monsters both real and imagined now patiently await visitors.

Each character in RE Resistance will have its own stats and special ability. the tanky Tyrone Henry with his power kick, The damage dealers Samuel Jordan and Becca Woolett, Hacker January Van Sant which has useful abilities such as EMP and Overload. Her abilities will be helpful in dealing with traps throughout the map. And finally, the two supports Martin “lol stupid name” Sandwich and Valerie Harmon. These two will have healing and crowd control abilities to assist damage dealers and tanks in fighting situations.

The Resident Evil 3 demo will launch March 18 at 9 PM PT / March 19, 12 AM ET on Xbox One, and one hour later on PlayStation 4 and Steam. Once you complete the demo, you’ll get to see an exclusive trailer for the full game. The Trailer will be available for people who play the demo only. But of course, someone will post it on youtube later.