Roblox Has Been Out of Service for 48 Hours 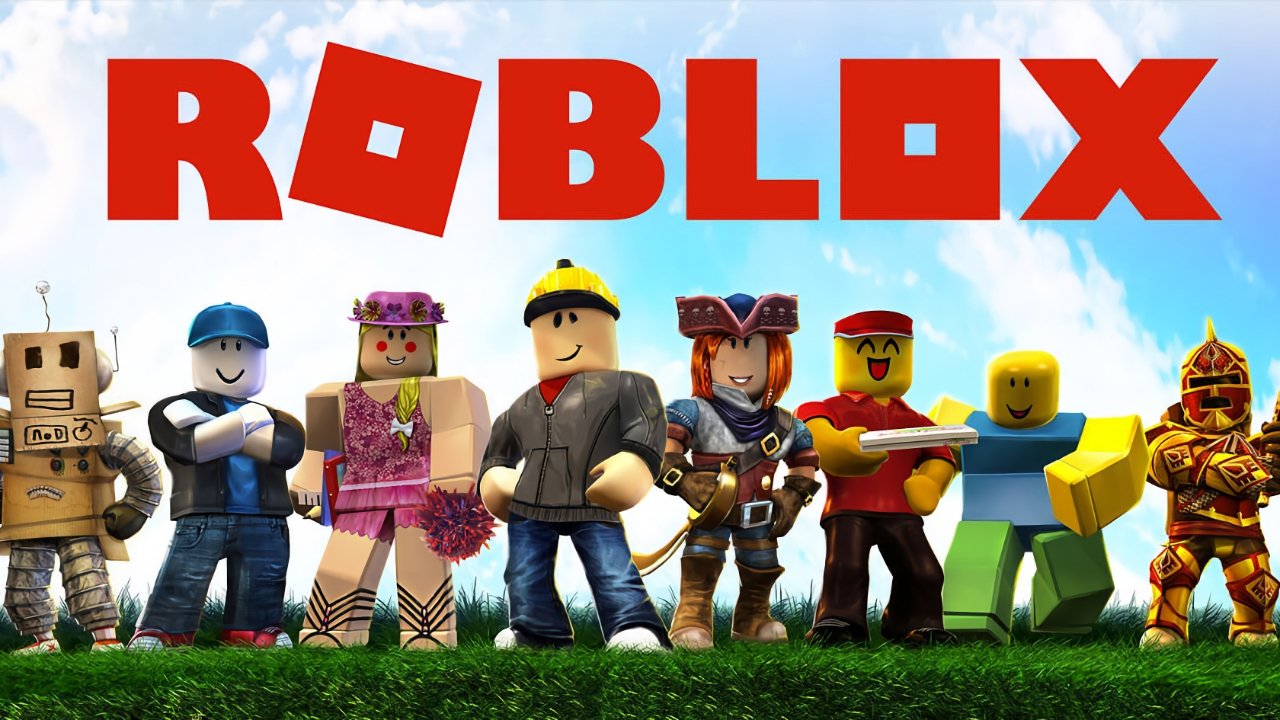 Roblox is still down and has been for 48 hours. The company insists that it has identified the cause, it still doesn’t know exactly when Roblox will be back. Meanwhile, kids are crying.

The problem started earlier this week with a big tie-in with Chipotle that offered free real-world burritos to the first 30,000 players who visited the in-game Roblox Chipotle store, with discounts and gear available too. Hours after the event started, Roblox went offline and the conspiracy theories started flying – prompting Roblox to insist the problem had nothing to do with Chipotle or the event.

That was on Friday, and as of today, Halloween, Roblox is still down – even the platform’s website is completely offline, along with all its support pages. At the moment Roblox doesn’t seem to know exactly when it’ll return, either – although it states that the team is “working hard to get things back to normal”.

In its most recent update – which was 14 hours ago, at the time of writing – Roblox says that it has identified the “underlying internal cause of the outage” and is working to “get Roblox back up and running ASAP”. Fans have got their own ideas about the cause of the problem, of course.

Despite this prolonged outage, Roblox isn’t going anywhere, despite there being regular rumors of the platform shutting down.