Robloxians May Soon Be Able to Gift Robux Instantly 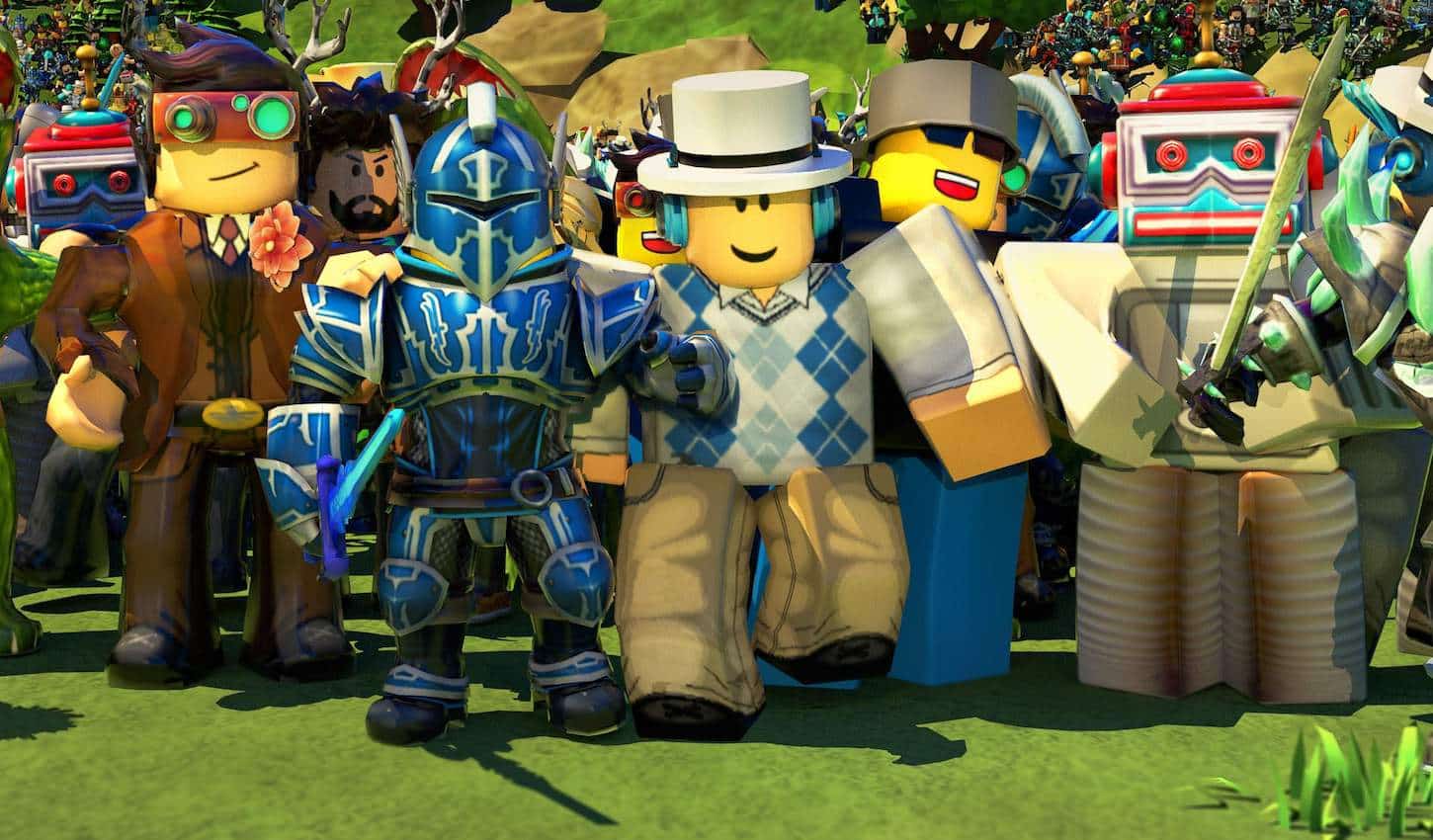 Roblox’s developers appear to be looking for methods to make it simpler for Roblox players to get their hands on Robux as the sandbox game’s marketing efforts continue to ratchet up with partnerships from brands like Gucci, Tommy Hilfiger, and Vans.

Robux are Roblox’s virtual currency. Robloxians spend Robux on avatar gear and in-game perks like game passes that allow them to level up quickly. As a result, Roblox’s game developers also get paid in Robux, which they must convert to regional currency if they want to spend it outside the platform.

Currently, players have few options for sending Robux directly to one another. One method involves Groups and is essentially a workaround. With that method, players have to create the Group and dummy items, which others essentially need to purchase to send funds that the group can distribute. Players can also sell their own game passes for “donations.” There’s also a Roblox game called Plz Donate, which also lets players use avatar clothing and game pass sales to donate but takes a cut of up to 40 percent. In each of these cases, such funds transfers can take up to a week to process. Players can also purchase Roblox gift cards, but the process currently takes players off the central platform to complete the transaction.

So, it was a welcome surprise when Roblox Trackers caught wind of a new Roblox Economy API endpoint that seems to imply that direct gifting is on the way.

Labelled as “Economy API v2: Endpoints related to transactions and currency,” it illustrates a tool that would make it possible for users to send Robux directly to one another.

“According to the description, you will be able to send any user a specific amount of Robux from your balance,” the Twitter account Bloxy News reported on August 10.

The process for initiating the transfer appears to be straightforward. The player gifting Robux would only need to enter the user ID of the player they wish to send funds to, along with the amount they intend to send.

If it’s true, it could have significant implications for Roblox’s virtual economy as it would be easier than ever to gift Robux to friends, developers, and favourite content creators.

A feature like this feels like it’s a long time coming. With its push toward older audiences, who typically have more disposable income than the young playerbase that has historically used the platform, it seems logical the company would take a tip from companies like Venmo that make it easy to transfer money to others. Of course, additional engineering, financial, and legal hurdles are likely when dealing with an in-game currency, which may account for the company’s delay in such a feature.

Robloxians generally seem pretty pleased with the possibility of such an update. Still, some have suggested that it could be subject to abuse by hackers who could easily use their accounts to move money throughout the Roblox ecosystem. Presumably, should this feature materialise, safeguards will be in place to protect users.

It’s also unclear if Roblox will charge a fee for such transfers should the feature be implemented.

Per an August 10 YouTube video from SharkBlox, the feature doesn’t appear active at the moment. It’s unclear when the feature will become active, if ever.

Still, player excitement shows interest in such a feature, and it’s their hope the platform’s developers are listening. Until then, if you’re lacking Robux of your own, visit our list of August Roblox promo codes to snag yourself some free gear, which you can use in the best Roblox games in 2022.