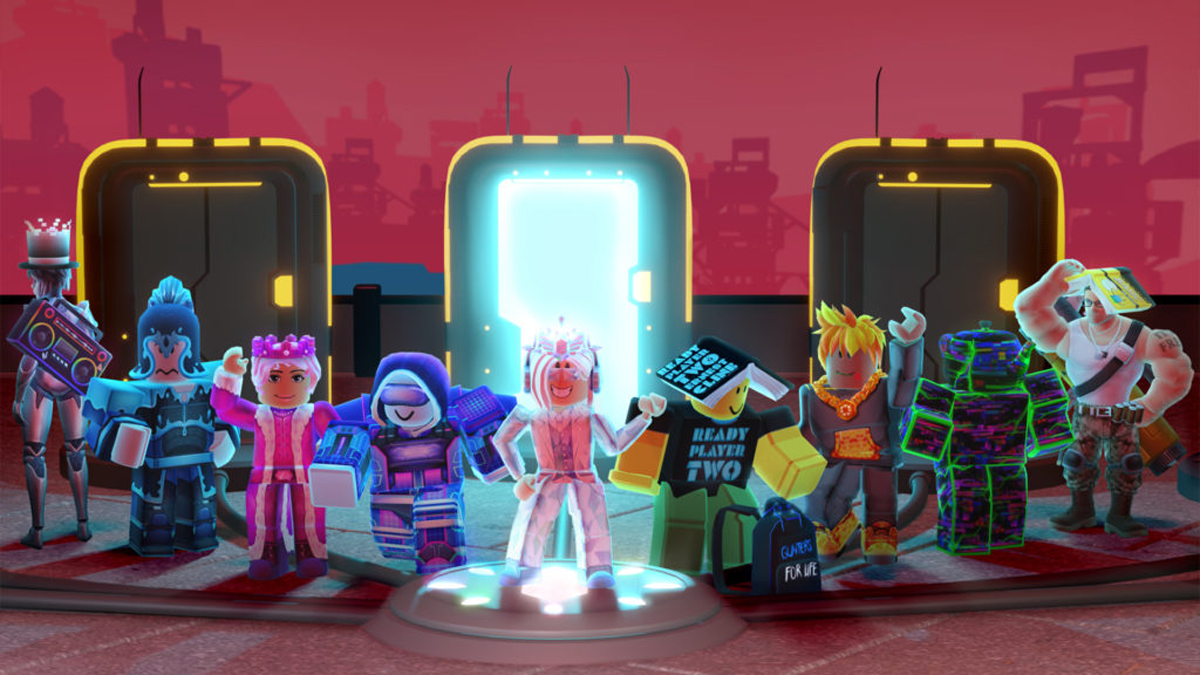 A new report cautions brands about investing in sandbox game Roblox and other metaverse companies, suggesting that the hype around the metaverse concept may be overblown.

It also points to a 2021 report from GWI, a consumer insights reporting tool, to support the notion that there’s some consumer confusion around the idea of the metaverse. The report surveyed people in nine markets and found that only 33% of people understood the concept of the metaverse, 37% had heard of it but weren’t sure what it meant, and 30% had never heard of it.

Roblox users tend to be relatively young, the report continues, stating that over half of its users are under 13 years old. However, that statistic may be outdated, as Roblox reported in Q3 2021 that 50.4% of its daily active users were older than 13, and recent reports cite continued growth among older players.

Regardless, as of November 2021, only 30% of Roblox players were at least 17 years old, supporting the implication that the platform’s userbase is relatively young. However, that appears to be changing. Roblox’s Q2 2022 earnings report noted that male and female 17-24-year-olds are the company’s fastest-growing demographic.

Ultimately, the report argues that the metaverse is “being built for Gen Z, Generation Alpha, and whatever comes after.” But that’s not necessarily a bad thing, Essence points out.

“And just as Gen X didn’t stop playing video games when they grew up, these children aren’t going to stop this behavior,” it says.

The report also addresses disagreement on whether the metaverse will embrace Web3 technologies such as blockchain, cryptocurrency, and NFTs. It also notes safety and moderation issues, which plague platforms such as Roblox and Facebook Horizons.

“Gaming platforms are already home to vulgarity and harassment. Throw politics, dating, and poorly gated adult-only content into the mix and, well, it’s a lot like the real world,” the report says.

Finally, the report looks at sustainability issues, noting that the underlying technologies supporting the metaverse contribute to high greenhouse gas emissions. The metaverse also contributes to e-waste, requiring infrastructure such as servers and devices to function. As technology advances, people typically discard their hardware to make room for new products.

Ultimately, the report argues companies should exercise caution and consider experimenting with metaverse activations if they have the budget, noting that it will be better to experiment at the early stages than be left behind. However, this remains a complicated question for brands as the concept of a metaverse is still in its infancy, and the potential for what’s possible remains unclear.

Consumer excitement about the metaverse may be waning as well. Roblox’s Q2 2022 earnings report showed that the company failed to meet bookings expectations and saw an overall decline in user growth. This caused the Roblox stock to fall 12% August 9, and it has continued trending downward to $46.10 USD per share, a far cry from a November high of $134.72.

Even though the forecasts aren’t as optimistic as they once were, this hasn’t stopped brands like Gucci and Tommy Hilfiger from investing in Roblox’s metaverse. Seeking to reach and engage with new audiences, these companies both created their own Roblox worlds that include minigames and exclusive avatar gear that players can earn for meeting specific objectives.

For more ways to earn free avatar gear, visit our Roblox promo codes list for August. For the music-oriented among us, you can also check out our list of Roblox music codes for August and learn how to redeem them. You’ll want to show off your new attire and play your latest tunes, so visit our list of the best Roblox games in 2022 to read about our favourites.