Ruined King and Hextech Mayhem, The League of Legends Spin-offs Are Out Now 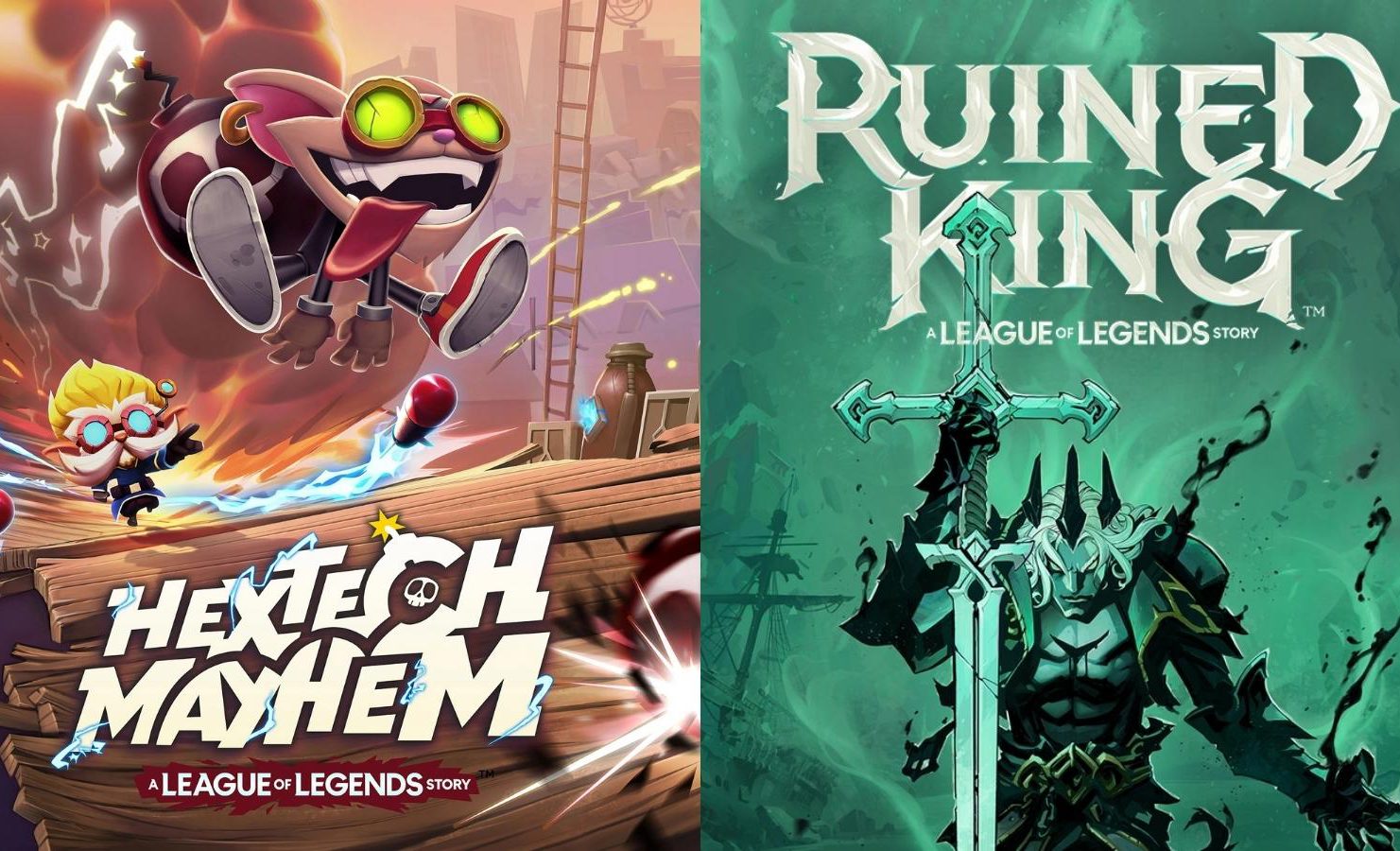 You’re in luck if the new League Of Legends Netflix series Arcane has piqued your interest in learning more about Runeterra. Riot Games released two new spin-off games the other day. Ruined King is a turn-based RPG in which you’ll travel around the world with a group of League champions. Then there’s Hextech Mayhem, a rhythm runner with a lovely appearance.

I’ve played like one match of League and don’t fancy ever jumping into a MOBA again, so I’m looking forward to trying these. RPGs are much more my thing, plus I know League has a load of juicy lore that’d be fab to explore outside of the competitive PvP stuff.

Ruined King is a singleplayer turn-based RPG developed by Airship Syndicate, the folks who made Darksiders Genesis. You’ll have a party of League characters (Miss Fortune, Illaoi, Braum, Yasuo, Ahri, and Pyke), and will have to deal with the baddies causing a spooky mist that’s fallen over Bilgewater and the Shadow Isles.

Hextech Mayhem seems like a much lighter affair, where you’ll be bomb-jumping across piltover as fluffy lil Yordles. Having just watched the latest episodes of Arcane, it does seem a little odd that they’re so joyfully bombing Piltover. I think that place has had quite enough explosions.

Both games are published by Riot Forge, Riot Games’ new-ish publishing label. They announced another new spin-off on the way too – Song Of Nunu, a singleplayer adventure from Tequila Works (who made Rime). Nunu and their 2D action platformer Conv/rgence will both arrive in 2022.