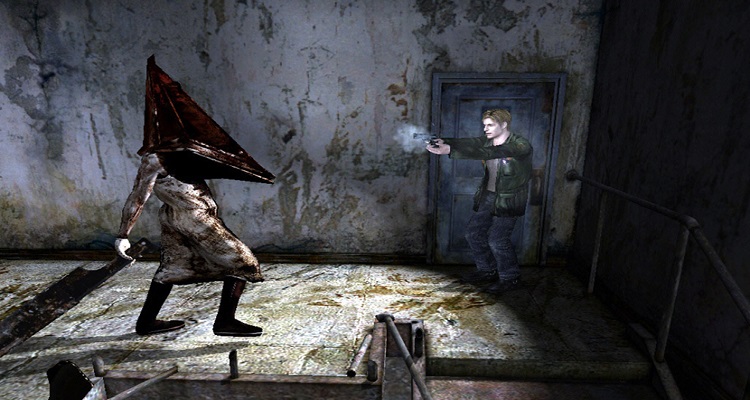 Will We Finally See A New Part of Silent Hill?

Usually I don’t post or write about rumors, but this one hit me right in the brain and decided to right a full article about it.

Let’s face it guys. Silent Hill franchise is dead, although numerous tries to revive it are on the surface now, some of them also failed, and one of them is the famous attempt made by Kojima, “P.T Silent Hills”.

Silent Hills made us all sad. Not just it offered us new atmosphere and new creepy designs, but it held lots and lots of secrets that are, yet to be discovered until this day since its release back in 2014. Kojima really made one hell of a job in the Teaser, but unfortunately Konami intervened and the game was cancelled.

Ok let’s wipe the tears away from our face and look at the – not too bright- side. And listen to one of the latest rumors which looks like it might happen, Or NOT.

Give Us The Rumor Already!!

AestheticGamer, The famous gaming news leaker and lover of horror game, has lately announced on his official account on twitter that Konami is developing TWO Silent Hill Games (YESS YOU HEARD THAT RIGHT), with another developer companies outside Konami.

“In other news while I’m dropping this stuff, and I think I can talk about this. I’ll mention there is a couple new Silent Hill games in the works. Konami about two years ago reached out to various developers to pitch ideas for two Silent Hill games. One a soft-reboot of the franchise, the other an episodic TellTale/Until Dawn-style game to go alongside the reboot. I don’t know anything more than that though. But I sure do hope Konami’s given it the appropriate budget and found the right developer to make those games succeed.”
He also added, “This is just a guess, but I’d say there’s a high chance one or both of those titles may be revealed this year. But we’ll see. I don’t actually know their plans or anything about these games other than their existence though. I don’t know much about the inner workings of Konami.”

Well what you know. One of those games is a soft reboot and the other is an episodic Telltale style game. And one of them is supposed to be revealed this year. I really hope that these rumors are true. And the chains are fully unlocked on the door that was shutting down this franchise.

Damn you Konami for making us burn like that.