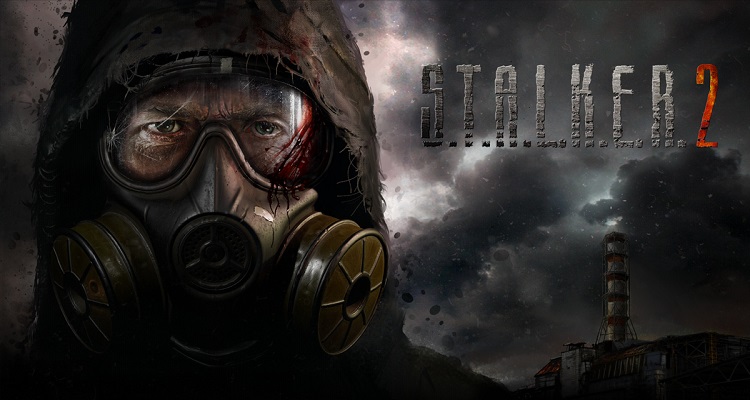 The games are set in the area surrounding the Chernobyl disaster site, colloquially known as the Zone, in an alternative reality where a second explosion occurs at the Chernobyl Nuclear Power Plant some time after the first and causes strange changes in the area around it”.

Finally the third part of the first game was called “S.T.A.L.K.E.R.: Call of Pripyat” and was released 2009

” Based loosely on the novel Roadside Picnic by Arkady and Boris Strugatsky and film of the same name, Stalker by Andrei Tarkovsky,” according to Wikipedia, ” the S.T.A.L.K.E.R. games take place within the Zone, an alternate history version of the Chernobyl Exclusion Zone.

In the world of the games, experimental labs were made in the Exclusion Zone which allowed scientists to experiment with psychic abilities which arose following the disaster.

Their experimentation resulted in a second disaster, causing physical and meteorological phenomena to manifest throughout the Zone, as well as the mutation of fauna and some humans.

The Zone is littered with such anomalies: hazardous entities which seemingly defy physics, having various effects on any object entering them.

Anomalies also often produce items known as artifacts, objects with special physical properties such as anti-gravity, or absorbing radiation. People known as stalkers enter the Zone in hopes of finding such items for personal financial gain. While a great number of stalkers work alone, various factions populate the Zone, each with their own philosophies and goals.

For example, the Duty faction believe that the Zone is the greatest threat to humanity on the planet and are intent on destroying it by any means possible; by contrast, the Freedom faction believe the Zone should be accessible to all.

The Armed Forces of Ukraine maintain a cordon around the Zone, attempting to prevent any unauthorized personnel from entering. Additionally, Ukrainian Spetsnaz units conduct special operations within the Zone such as surgical strikes on stalkers or to secure specific targets. Other hostile entities within the Zone include humans and other creatures mutated following the two disasters, many of them possessing aggressive psionic abilities.

The protagonists of each game have their own goals separate to those of the various factions, however they are presented opportunities to aid in the plans of others. Generally, the ultimate objective of each game involves reaching the centre of the Zone, a task complicated by the various threats and hazards present therein.”

So after this long introduction to the world of S.T.A.L.K.E.R, the second part which is in development for a long time has entered a new stage of development.

The official Twitter for the game has revealed that the game will make use of the Unreal Engine instead of the previous games’ X-Ray Engine.

The reason for using Unreal Engine is that it to make the game easier to mod for the community, as well as gives the team the ability to better give the game “the atmosphere of tension and mystery”.