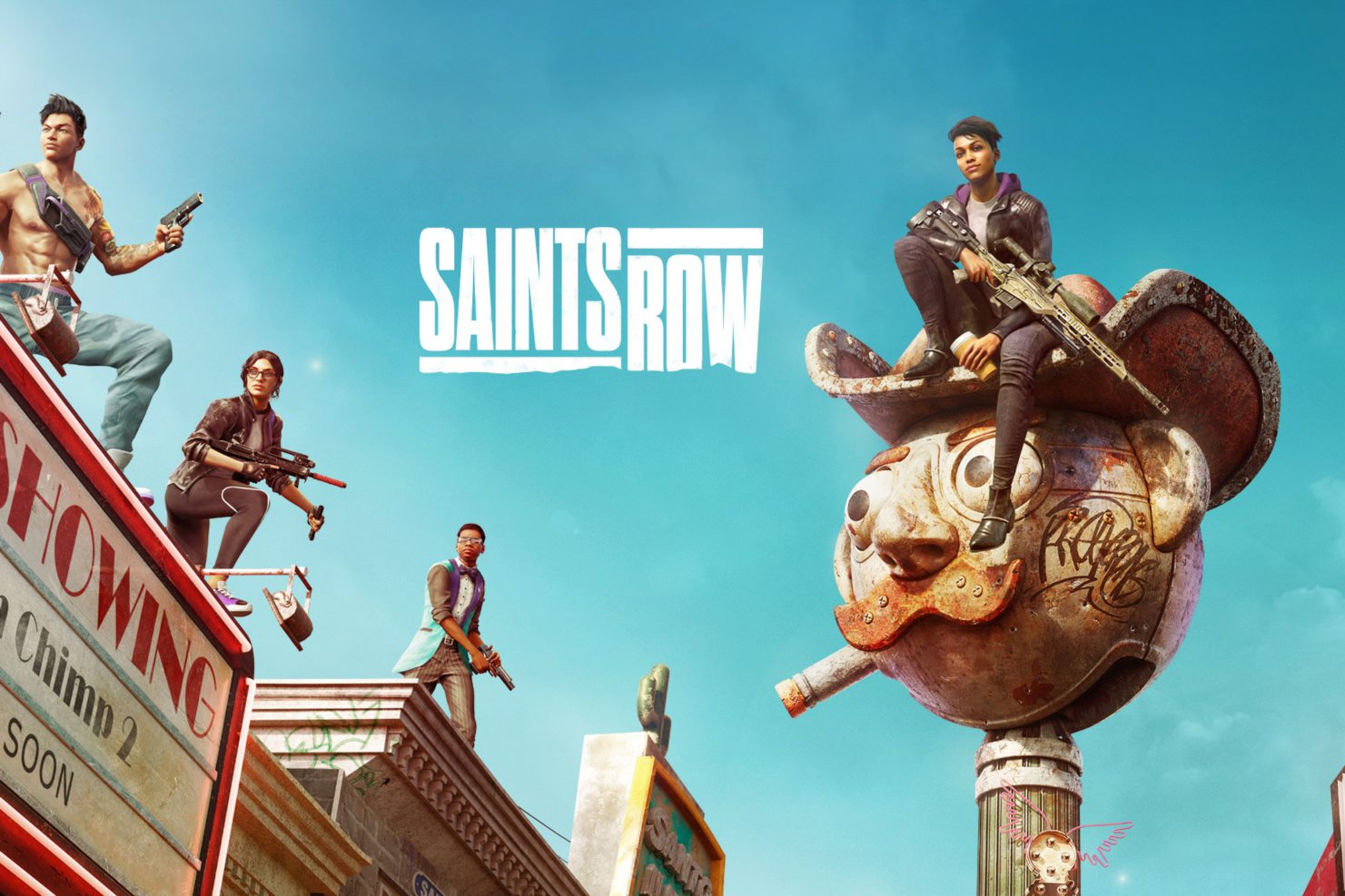 One complaint some fans have leveled at the upcoming reboot appears to be that it doesn’t look very, well, Saints Row. That criticism should be put to rest here, as we get to see a bunch of OTT action and mayhem that the series is known for. We’ve got plenty of guns, explosions, high-speed car chases and more.

There’s a bunch of fun gameplay stuff to peek in the new Saints Row trailer too. These include new helicopter tether thefts, fresh takedowns, dual wielding and more. There are golf carts, weird jets, speedboats and even a hoverboard all featured for vehicular fun. The wingsuit is also making its return, and we get to see it in action a little here as The Boss is shown swooping around the desert city of Santo Ileso.

And of course, customization is going to be a big part of Saints Row as one would expect. We get to see some of that, with enough wardrobe options to make your Boss unique. These include silly hats and even full body costumes such as dressing up like a taco. Why not?

You can check out the trailer for yourself down below. Saints Row is currently looking at an August 23, 2022 release date as of a month ago. It’ll launch on Xbox Series X|S, Xbox One, PlayStation 5, PlayStation 4 and PC.