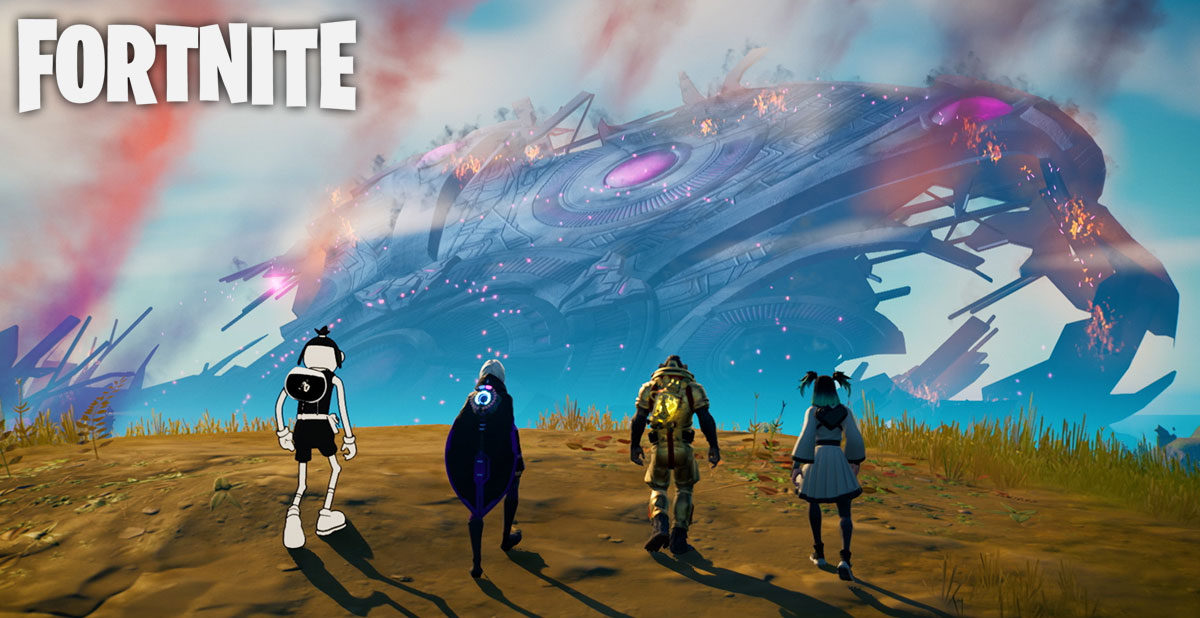 After an explosive finale to Chapter 2 last night, Fortnite Chapter 3 is about to begin – and it’s already been revealed how long the first new season will continue and when players can expect Season 2, which is a little over three months away in March 2022.

Fortnite Chapter 2’s ‘The End’ event took place on December 4 and it brought with it a whole new map and status quo for Epic’s battle royale. After her forces invaded the island the Cube Queen has seemingly been defeated, as Dwayne ‘The Rock’ Johnson – who was finally unmasked as Fortnite’s The Foundation character – dropped the entire island on her head.

Chapter 3 is now ready to begin today – a little earlier than expected – and with the new Battle Pass already leaked and ready to bring in such delights as Spider-Man in a big event, players will want to know exactly how long they’ll have to earn Marvel’s web-slinging hero and all the rest.

This is great news because there seems to be a lot to do and earn in the new season and players will want the chance to unlock them all, such as multiple skins based on Spider-Man, Dwayne Johnson’s The Foundation character, and even a possible collaboration with this month’s The Matrix Resurrections movie. All of this is why Fortnite is one of the best battle royale games on PC, so it’ll be interesting to see where it goes next.