Sherlock Holmes Chapter One Has A New Trailer Pre-launch 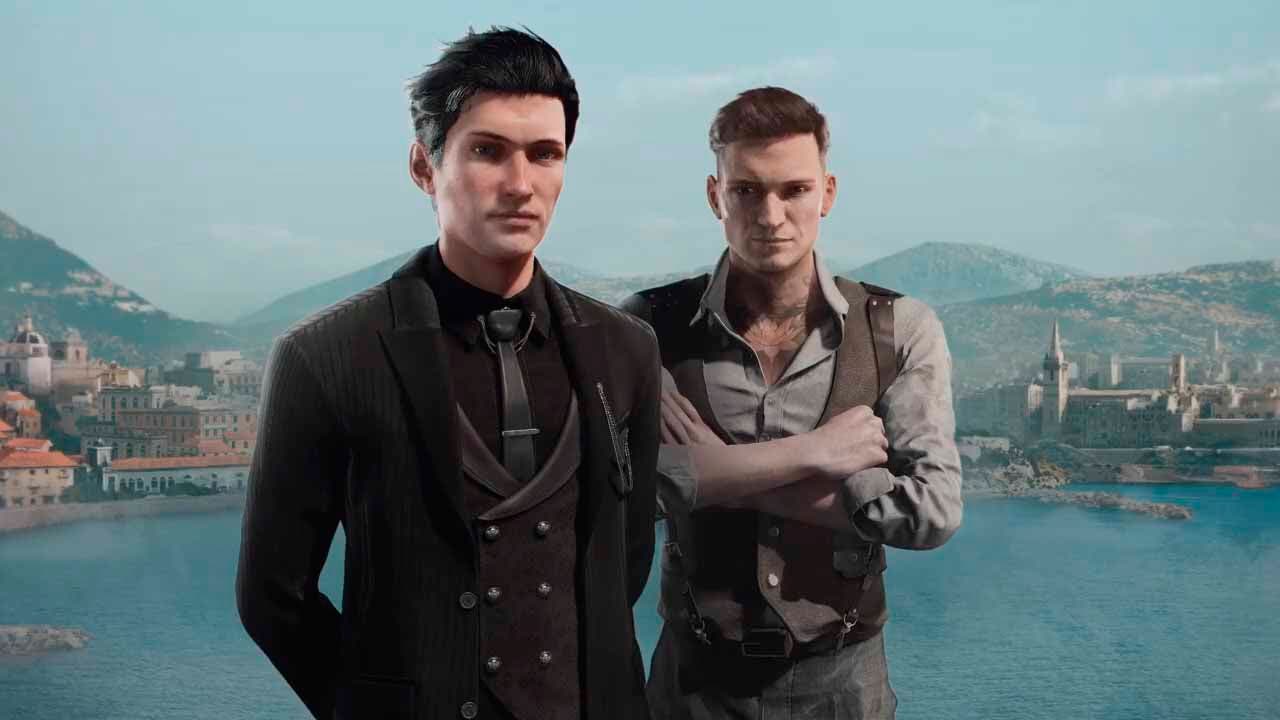 Because it’s the detective game’s debut week, another trailer for Sherlock Holmes Chapter One has been given.

If you’ve not been keeping up, we’re going right back to the start for Frogwares’ latest adventure starring Holmes. There’s no John Watson, creepy or otherwise, and Holmes is returning home to investigate the death of his own mother. He’s not entirely alone though, as he has a new (old?) companion Jon with him.

As ever, you’ll be hunting down clues, exploring a bustling city, and making deductions in your mind palace. But when your smarts aren’t enough, there’s a robust combat system that will allow you to use your powers of observation. Either to find openings in your enemy’s defense or to use the environment to them down. Will you be able to come to the right conclusions, or will the truth cause more pain? Whatever you decide, those decisions will stick whether you’re right or wrong.

You can check out the trailer for yourself down below. Sherlock Holmes Chapter One launches tomorrow, November 16 on Xbox Series X|S, PlayStation 5, and PC. A version for the PlayStation 4 and Xbox One is also on the way at a later, to be confirmed date.