Sifu Will Be Released On Feb 8th 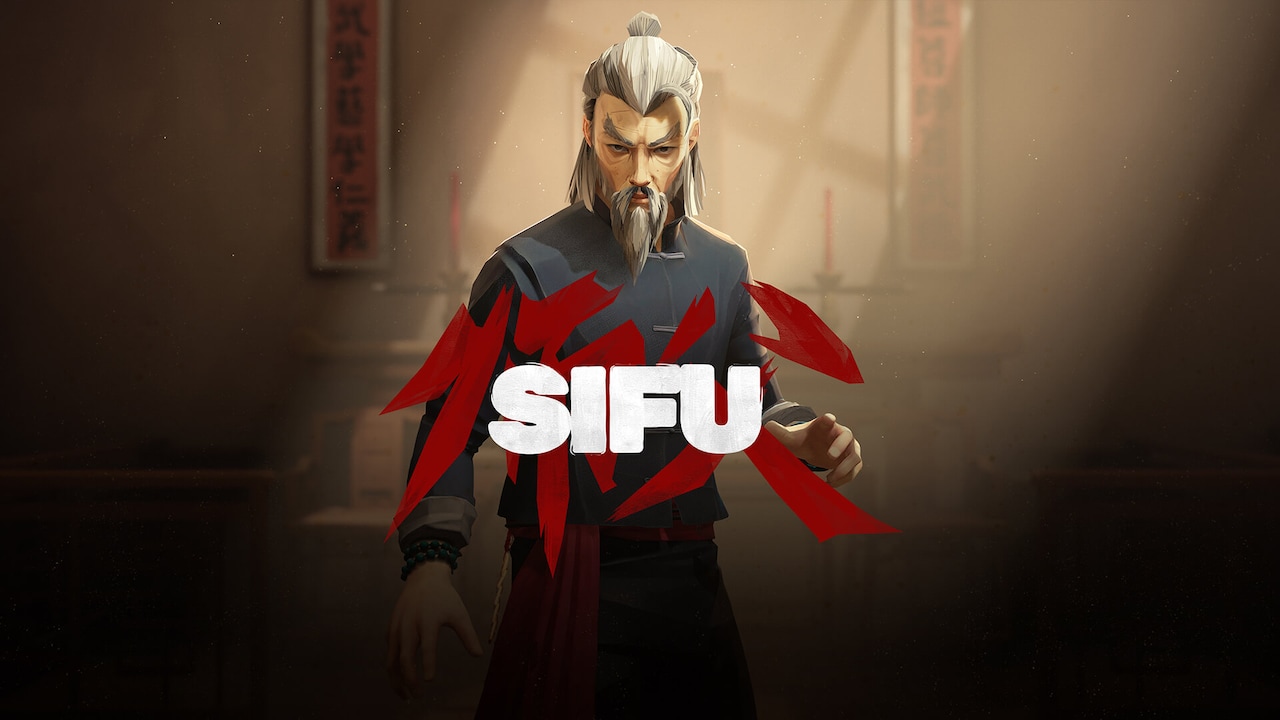 The release date for Sifu, Sloclap’s next Kung Fu action game, has been pushed back by exactly two weeks.

After it was delayed to 2022, we learned that its release date was February 22. Now, Sifu will launch on February 8 in a rare move that sees it coming earlier than expected. To accompany the news, Sloclap has released a new trailer showcasing more of the bone-breaking combat featured in Sifu, which you can watch below:

The studio also released additional information about the combat and progression featured within Sifu.

“Sifu’s unique visual style promises a smooth 60fps across both platforms so players can get the most detailed look at the carnage they will reap upon their enemies,” a press release reads. “Players must be focused, fast, and skilled with their attacks to succeed in their quest, but building a great defense through mastering pushbacks, knockdowns, and stuns is just as important in combat. Attacks and parries open opportunities to strike efficiently once an enemy is knocked off balance, but careless players can be caught off guard during enemy attacks and lose their balance.”

Sloclap also emphasizes the role environments will play in Sifu, citing them as a critical part of the Kung Fu experience. Players will need to use the items in an area, as well as the walls and physical surroundings, to take down enemies. The Focus ability is there to help with that – it builds up as you fight and when in use, it will allow players to “deliver a precise and devastating blow to a foe.”

The studio also detailed the progression within Sifu.

“Players carry an ancient pendant which allows them to rise up after death – at a cost,” a press release reads. “Fighters age with every death, but they also get the opportunity to spend XP on skills to come back stronger, wiser, and/or tougher. But as players age through death, they gradually exchange maximum health for offensive power.”

As we’ve seen in trailers before, the character model also ages, but Sloclap says “getting older has no detrimental drawbacks on abilities.” They can unlock skills at any age. These are unlocked in their Wuguan Kung Fu training facility between missions or Shrines scattered throughout levels, giving players different abilities to use in fights. Perks are also present in the game, and they can offer boosts to health, additional focus charges, and more.