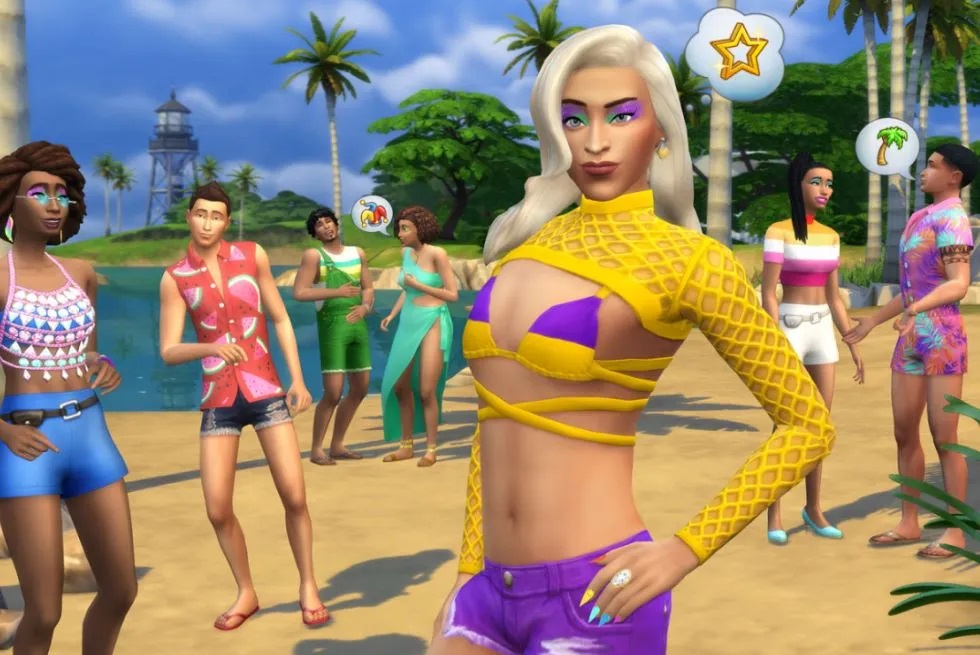 The Sims 4 developers are promising a big [redacted] announcement, which could be anything from a new expansion pack to a new kit. However, given the level of anticipation displayed by the Maxis team, it appears probable that this will be a significant announcement – and considering the bad reaction to the game’s somewhat buggy wedding DLC, the game is in desperate need of anything big right now.

The devs have used the [redacted] gag to tease several Sims 4 announcements in the past, and as fansites like Sims Community have noted, they’re at it again. The mysterious [redacted] has new features, new shoes, and new object text, the devs are very excited about it, and no, they’re not telling us anything more at this time.

We got a Sims 4 roadmap earlier this year laying out the updates for the first quarter of 2022, but that roadmap runs out at the end of March. It’s been nearly a year since the last major expansion pack, Cottage Living, and the devs had been in a cadence of twice-yearly expansion launches since 2018.https://imasdk.googleapis.com/js/core/bridge3.506.0_en.html#goog_1994007681

For now, a big fix for the My Wedding Stories DLC is on the way, and the devs have just implemented a major Neighborhood Stories update.

For more sandbox games to dig into, you can follow that link.