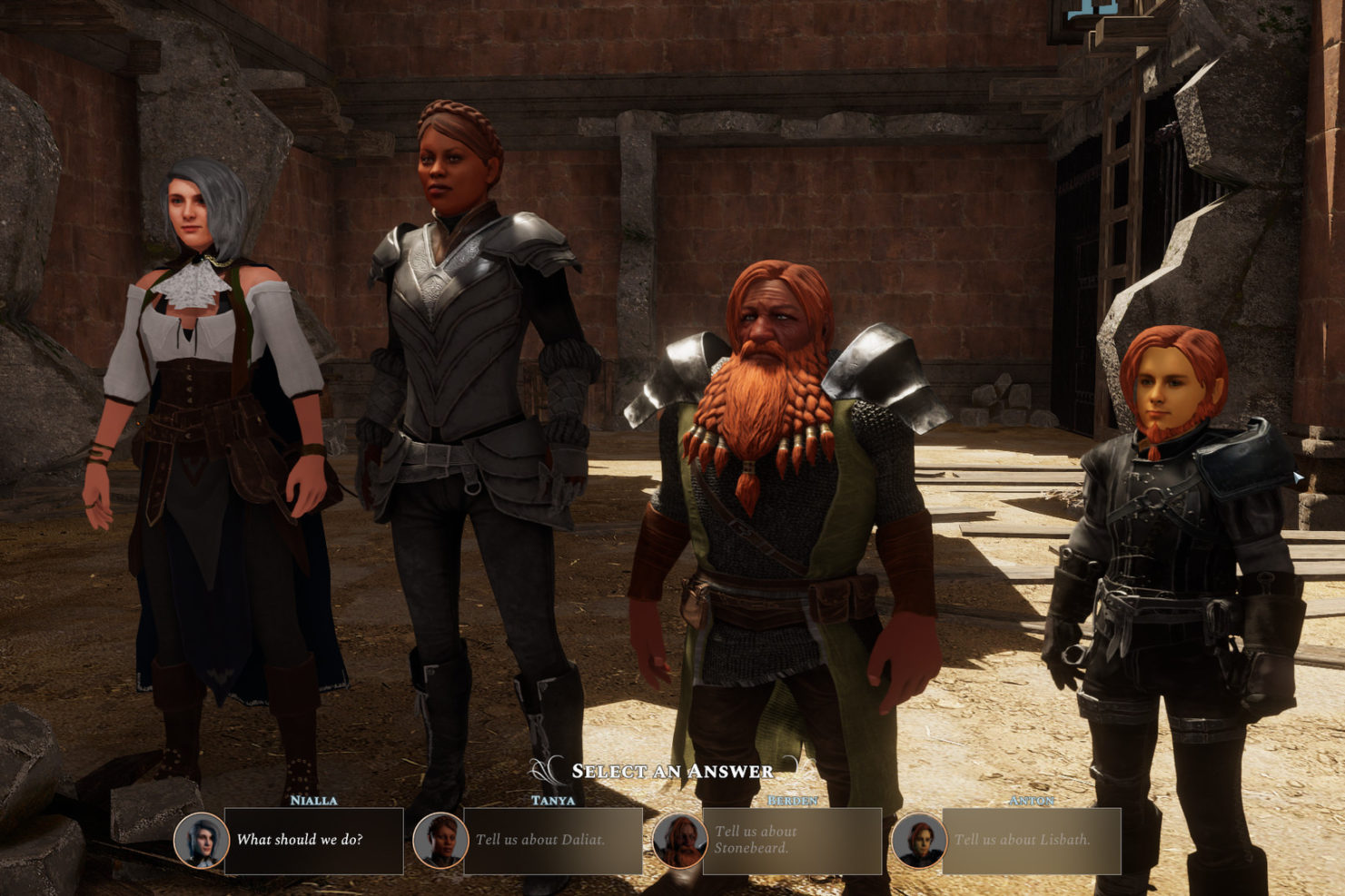 Solasta: Crown of the Magister is already one of the most lavish 5E D&D simulations, and it’s about to become a powerful multiplayer D&D game as well. The developers have announced a free upgrade for Solasta that will add cooperative multiplayer to all current and future campaigns in the game. The patch is scheduled to be released in April, but you won’t have to wait that long to try out the multiplayer features.

A multiplayer beta weekend for Solasta kicks off on March 17 at 8am PDT / 11am EDT / 3pm GMT, and will last until the early hours of March 21. You’ll be able to opt in to a beta branch of Solasta with multiplayer features during that time, and though the devs expect there to be some technical issues like desyncs during the beta, this should allow you to get a pretty good taste of the multiplayer game.

The free multiplayer update is set to properly go live on April 14, with support for all the game’s various campaigns from the jump. Up to four players can join a session together. All players need to own the base game to jump in, but if you want to make use of DLC campaigns or classes, only the host has to own them.

Another DLC pack, called Lost Valley, will also launch on April 14. This’ll bring a new campaign for levels one through 12, and the devs promise a pile of replayability thanks to a non-linear story with plenty of choices to make. There’ll also be nine new subclasses to choose from – one for each of the base classes.