Sonic the Hedgehog Gets a Third Film and a Series! 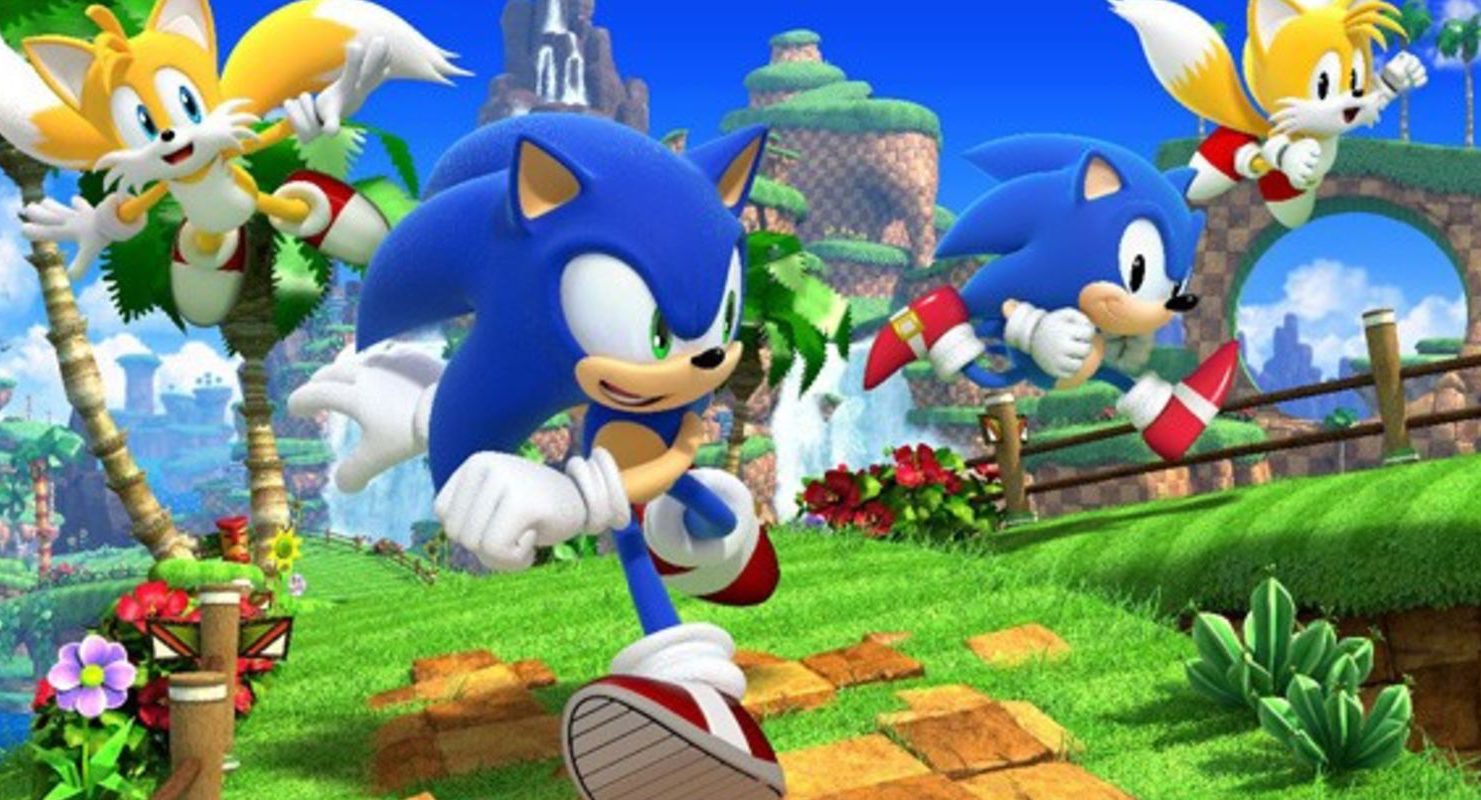 Although Sonic the Hedgehog 2 doesn’t hit theatres until April 8, Sega and Paramount Pictures have revealed that a third film, as well as a TV spin-off series for Paramount+, is in the works.

In a press release, the companies revealed that the development of Sonic 3 (or whatever it winds up being called) has already begun. There’s no word on who will be involved, but one would imagine the main cast will stick around along with director Jeff Fowler. Sega and Paramount did not share a release window.

The live-action TV series features Idris Elba’s Knuckles, who makes his debut in Sonic the Hedgehog 2, and will premiere in 2023. It’s unclear if Knuckles is the star of this show or is just the first character confirmed for it but the former sounds more likely. This adds another video game series to Paramount+’s line-up alongside its soon-to-premiere Halo. To avoid potential confusion, this Sonic TV show is a separate project from Sonic Prime, the animated series that debuts on Netflix sometime this year.

“We’ve got a remarkable partnership with Paramount, and we are excited to continue expanding the Sonic the Hedgehog franchise with them,” says Sega CEO Haruki Satomi in the press release. “2022 is shaping up to be a significant year for the franchise with the second film being released this April, as well as Sonic Frontiers, the highly anticipated video game title, coming this holiday.”

2022 is indeed a big year for Sonic. As previously mentioned, his first open-world game Sonic Frontiers is slated to arrive later this year. You can read about how that game was originally intended to release in 2021 here.