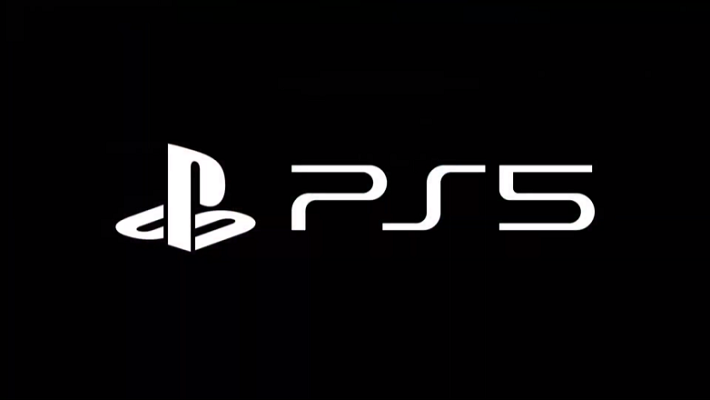 So I have been awake all this time to wait for any new info regarding the PS5 in CES 2020, and all I have got is…. A Logo.

Ok you all have seen the logo right. Well that’s it. Just close this page and pretend that you have seen nothing. Because actually that’s what Jim Ryan, the President and CEO of Sony Interactive Entertainment, has shared with us in CES 2020.

Well let’s be not too harsh on the guy, because he shared with us new milestone info regarding the PS4 (Not the PS5). The new info are as follows:

If you want to know more about Haptcs and Adaptive triggers regarding the PS5 Controller, according to Playstation blog:

“First, we’re adopting haptic feedback to replace the “rumble” technology found in controllers since the 5th generation of consoles. With haptics, you truly feel a broader range of feedback, so crashing into a wall in a race car feels much different than making a tackle on the football field. You can even get a sense for a variety of textures when running through fields of grass or plodding through mud.

The second innovation is something we call adaptive triggers, which have been incorporated into the trigger buttons (L2/R2). Developers can program the resistance of the triggers so that you feel the tactile sensation of drawing a bow and arrow or accelerating an off-road vehicle through rocky terrain. In combination with the haptics, this can produce a powerful experience that better simulates various actions. Game creators have started to receive early versions of the new controller, and we can’t wait to see where their imagination goes with these new features at their disposal.”

Ryan ended the segment by teasing that “there’s plenty to share about the PS5 in the months ahead. And we look forward to sharing more details. Including the content that will showcase the platform and the future of gaming.”

So Thank you Sony for this awesome reveal !!!!