Spawn Will Join the Mortal Kombat 11 roster on March 17 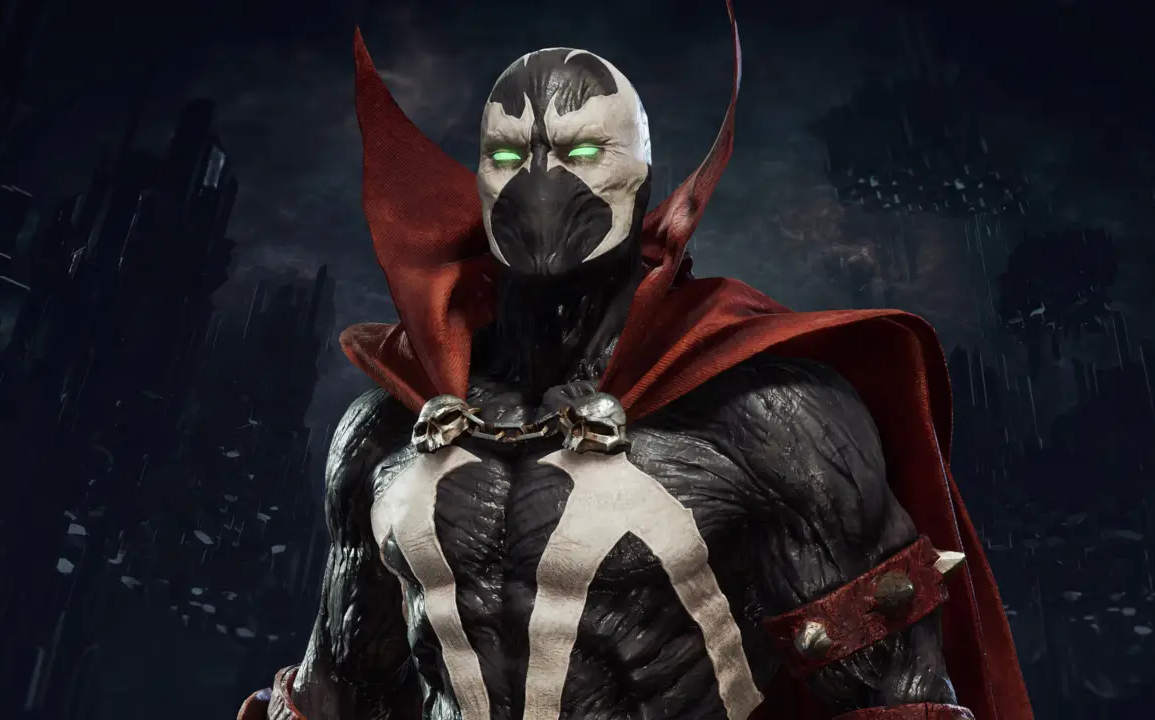 Spawn is finally here after a very long wait. The last character to join the Mortal Kombat 11 roster as stated by Netherrealm Studios. For those of you who don’t know who Spawn is, he is basically Batman fused with Deadpool. In addition to living in the underworld, like Scorpion. I think the two of them would make a good team.

Spawn Classic skin for the fans of the 90s HBO series

During the six months of development that Netherrealm took in the making of spawn, they made sure to add attacks that are unique to his character. Like the nether blast, chain lashes, and the straight forward submachine guns. Todd Mcfarlane created the character Spawn in a series by Image Comics. They currently reached over 300 issues and still going. In 1994, Spawn and Batman were featured together in “Spawn/Batman”. A one-shot joint comic book by both DC and Image comics.

NetherRealm Studios canceled the live audience for Final Kombat due to Coronavirus concerns, but the live-streamed reveal of Spawn has still made waves online. Players can look forward to trying Todd McFarlane’s character in all of his alternate costumes starting through early access on March 17.

Check out the gameplay trailer here

Players who have the Kombat Pack can try spawn as early as the 17th of March. And one week later the new fighter will be available for purchase to the rest of the Mortal Kombat 11 community.

This update also features new skins. One unique skin is the Hellspawn skin for Jacqui Briggs. Which basically turns her into a female version of the character.

What is next for Mortal Kombat 11

Now that Netherrealm has released all of the MK11 characters, the game is officially complete. We expect a Komplete Edition of MK11 to be released later this year. And Hopefully, Netherrealm will start working on their next title, Injustice 3.