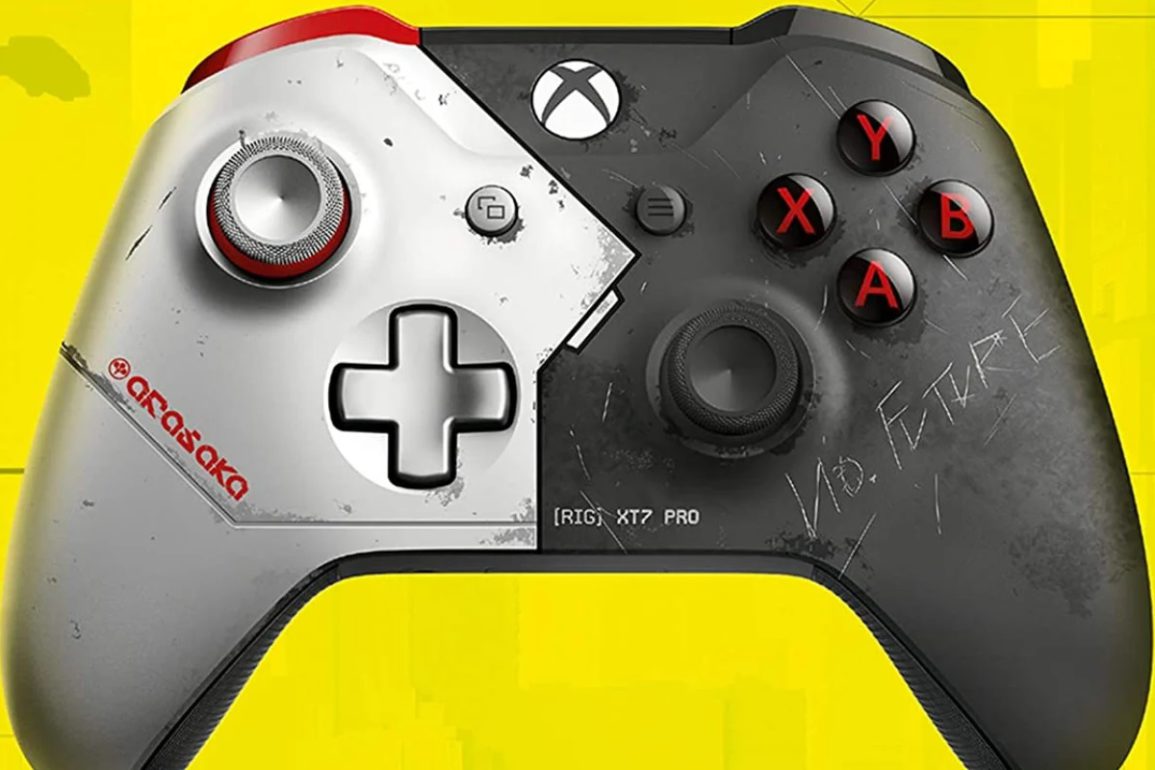 Is a Cyberpunk 2077 Xbox one X really a good idea?

I mean it looks amazing, DAMN!.

But it is a last Gen console which is not good at all. You will be buying a brand new full price Xbox one that won’t be able to run the game at its best visual capacity. So why bother?

However, if you are a collector and you have some cash lying around you can actually get your hands on this machine just for keepsake. But for gaming, not really.

Yesterday, the Xbox Twitter account posted a teaser video filled with codes, along with text that read, “#breakthecode”. Fans worked together to break the code and were eventually rewarded with the limited edition console’s reveal trailer, which was posted to Xbox’s YouTube channel as an unlisted video.

The console reveal comes just a few days after Amazon Canada leaked the Cyberpunk 2077-themed Xbox One controller, which is now confirmed to be included in this console bundle.