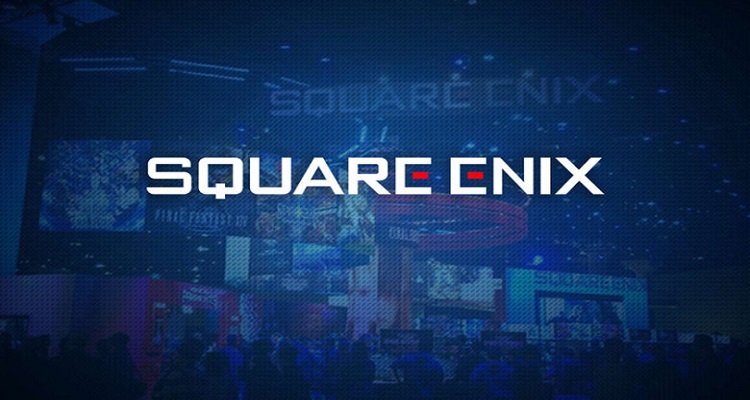 PAX East is coming. We are just 5 days away from 27th February, and the show will run until 1st March. Here’s the full details of Square Enix’s lineup.

Complete details on all Final Fantasy XIV Online PAX East activities may be found on The Lodestone.