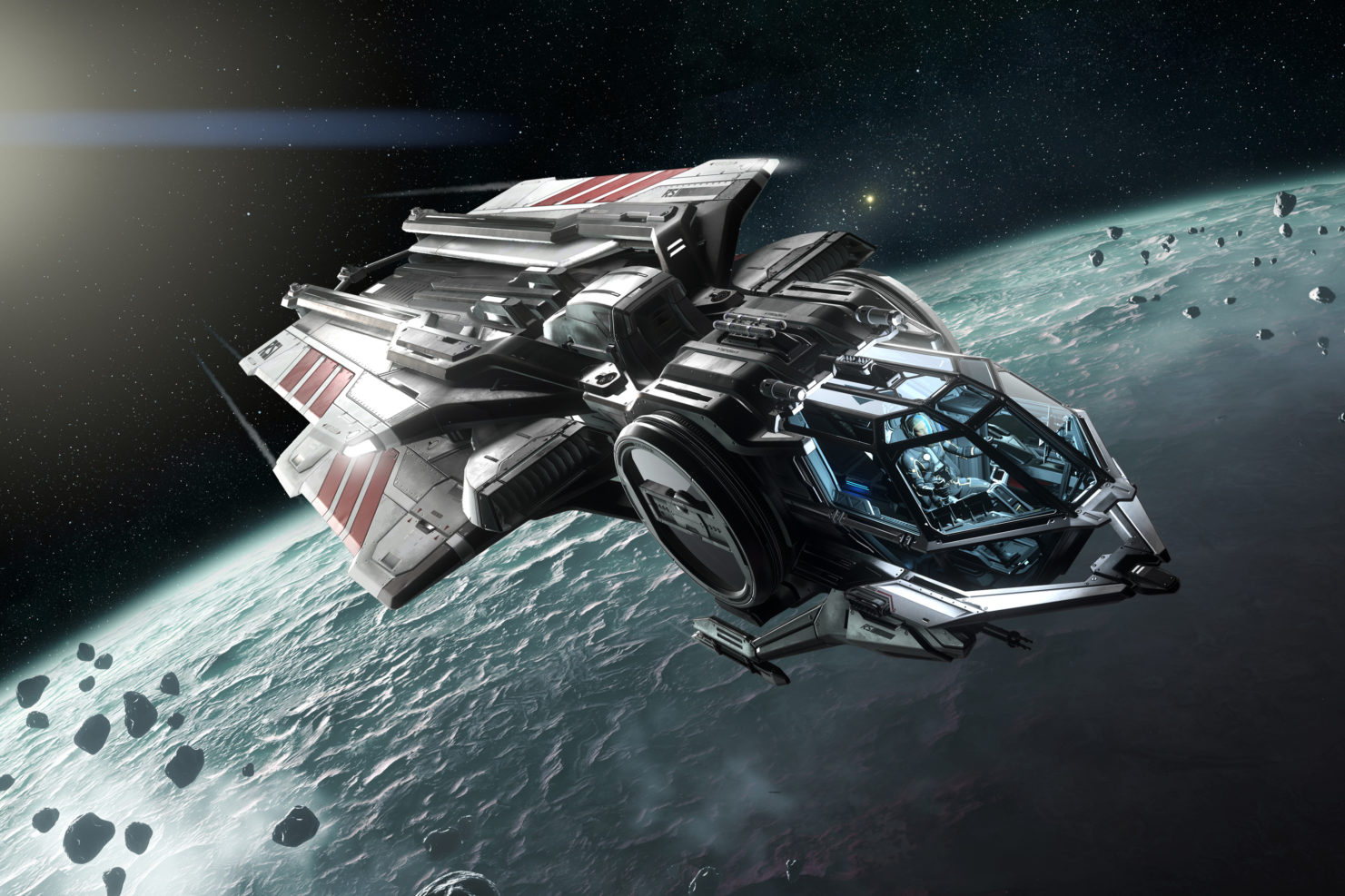 Although Star Citizen is currently in alpha, it is approaching its tenth birthday. The most recent version, Alpha 3.17, focuses on expanding the ambitious space game’s commercial possibilities, including the ability to sell undesired salvage, optimise asteroid mining operations, and perform ship-to-ship refuelling manoeuvres from your own hauler.

The Starfarer, a Musashi Industrial and Starflight Concern heavy refueling vessel (which lists for $300 USD) can now perform ship-to-ship refueling operations on stranded ships, and top off fuel tanks in space, too. It’s possible to charge for fueling services, which makes the Starfarer an even more potent money-making platform as of the 3.17 update.

Of course, not everyone wants to haul space gas around, and if that’s you, don’t worry: you can now sell your unwanted items to NPC merchants. They’ll now buy your extra weapons, armour, or other items you’ve looted off the bodies of your fallen enemies for cold, hard United Earth Credits, no questions asked.

Here’s a trailer that runs through the latest updates:

If you’re making your living by mining space rocks, you’ll be pleased to learn that there are new mining gadgets that make it easier to find the delicious ore inside. Gadgets can be placed on asteroids’ surface and have a range of possible effects: some make the asteroids easier to break open, while others increase the ore yield you’ll be able to pull from them.

There’s also a new ‘entry level’ ship design for players interested in getting in on the import/export business. The MISC Hull A is now available (for a suggested pledge of $80 USD to start), and it features expandable arm technology that allows it to carry big cargo shipping containers. That makes it great for making quick, lucrative surface-to-station round trips.

Finally, Alpha 3.17 adds the first implementation of Star Citizen’s interactive river tech, which you can visit on microTech. There’s also the new Maria Pure of Heart Hospital to visit in the town of Lorville on the planet Hurston.