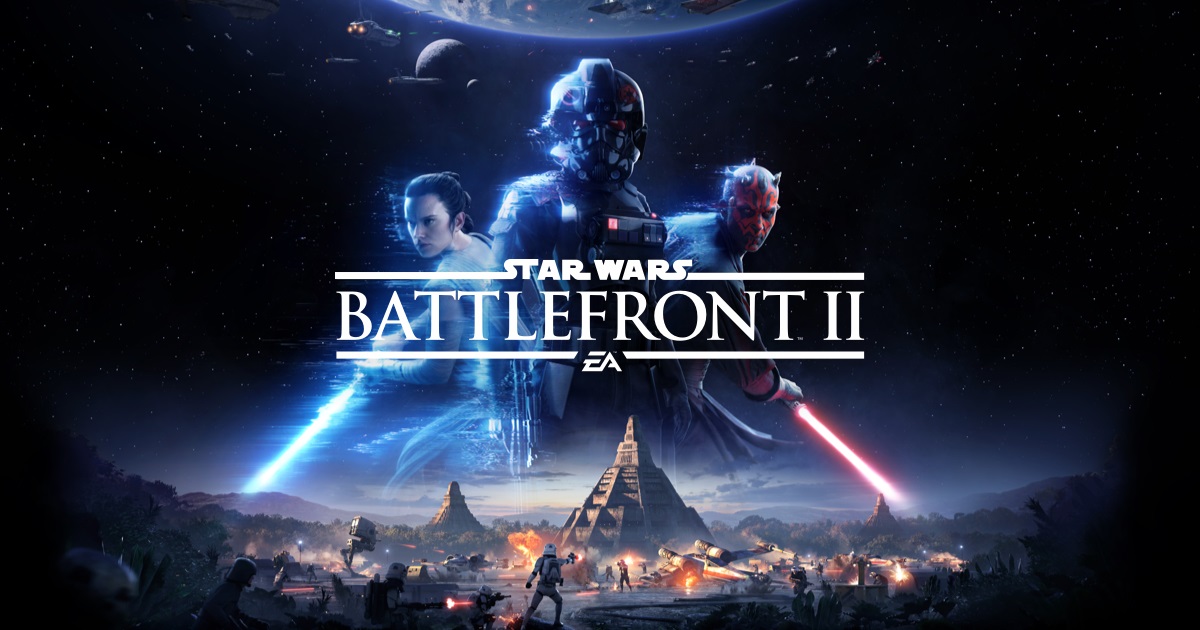 At Bring Home the Bounty, Hasbro introduces new Star Wars action figures every week. The topic of this week’s announcement is Electronic Arts’ Star Wars Battlefront II computer game, which was released in 2017. Hasbro is releasing four new action figures based on the game. They’re all Clone Troopers with some of the game’s unique armour colours. Three of the figures are part of the Vintage Collection in 3 and 3/4 scale, while the fourth is part of the Gaming Greats Black Series.

The latter figure is the Umbra Operative Arc Trooper with a cool black and orange coloring. This clone stands at roughly six inches in height and comes with two pistols. It will be sold exclusively at GameStop with an expected ship date next April.

A smaller, vintage version of the Umbra Operative Arc Trooper is also on the way next April exclusively at Entertainment Earth. This iteration comes with four weapons and a removable helmet.

Next up in the Vintage line is a different Arc Trooper decked out in red and white armor, almost looking like it has Xbox 360’s red ring of death on its helmet. This figure is expected in April exclusively at Big Bad Toy Store.

The last Battlefront II figure revealed is, you guessed it, yet another Arc Trooper – this one choosing to wear black and white armor with hints of green to battle. This figure comes with four weapons, a removable helmet, and will be sold exclusively at Dorkside Toys in April.