Star Wars: The Old Republic has a new CG Trailer That Reveals the MMO’s future 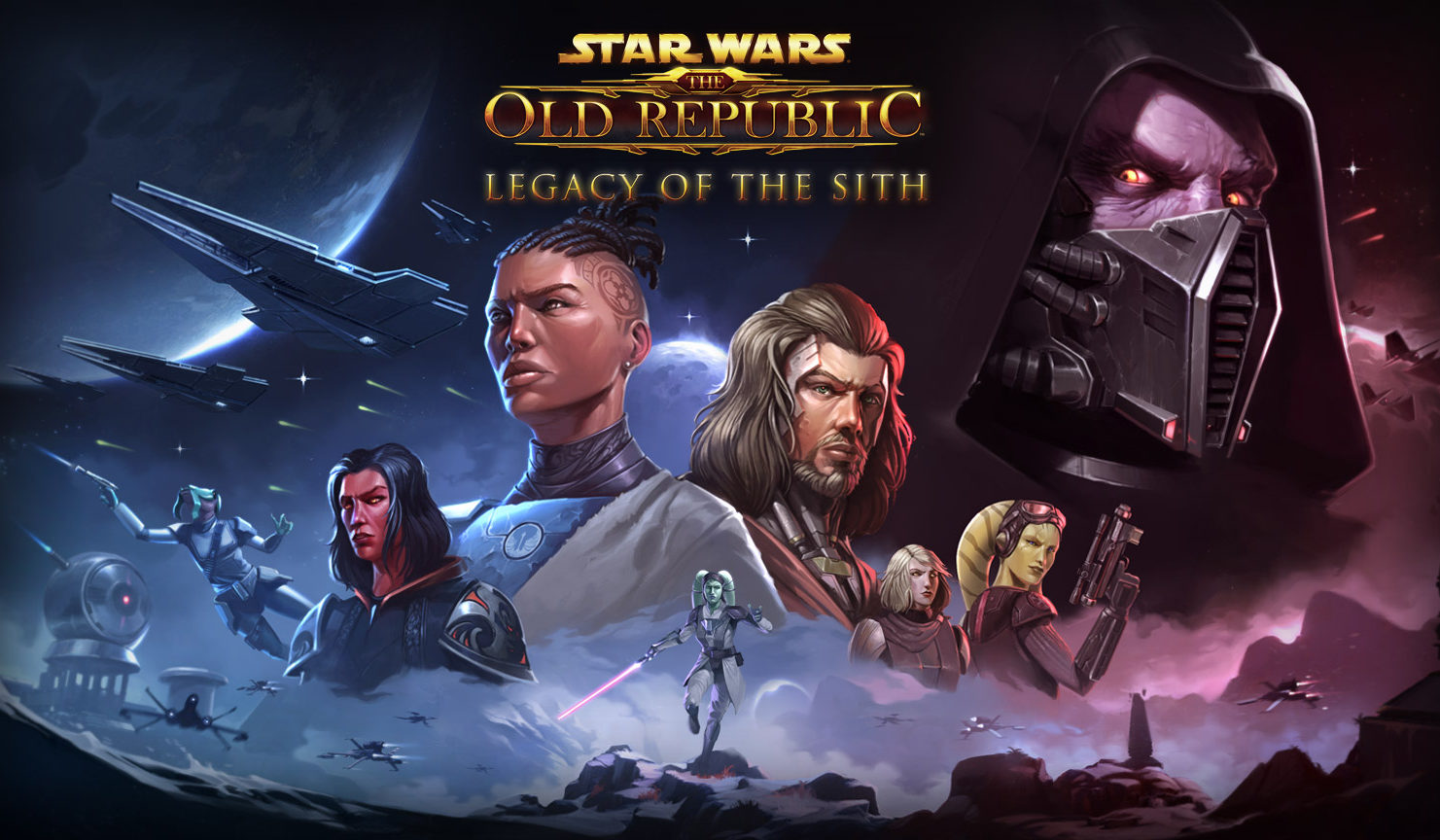 It’s been a while since Star Wars: The Old Republic received either a new expansion or an enormous CG cinematic trailer, but the famous online MMO is receiving both today. The new Star Wars ‘Disorder’ trailer is now released, reintroducing the star of The Old Republic’s very first trailer and setting up the plot of the Legacy of the Sith DLC, which is also available today.

While it’s still one of the best Star Wars games on PC, Star Wars: The Old Republic is most famous for its incredible series of cinematic CG trailers. The game’s initial announcement trailer, ‘Deceived’, introduced players to the Sith Lord Darth Malgus and is possibly the best Star Wars trailer ever made. It even got an official 4K remaster in the build-up to the new expansion.

The new trailer ‘Disorder’ brings back Malgus alongside the Jedi Sa’har Kateen, who will presumably play a large part in Legacy of the Sith, and her master Denolm Orr – who might not. Set on the planet Elom, it involves a mysterious artefact that Malgus wants for some sinister purpose.

You can check out the full trailer below. Unlike the previous trailers, which Blur Studios made, ‘Disorder’ was put together by Industrial Light and Magic – the Lucasfilm-owned visual effects house that has worked on every Star Wars movie since the 1977 original. Either way, it’s impressive stuff. Most impressive.

As for the Legacy of the Sith expansion, The Old Republic is currently down for maintenance but when it comes back the DLC will be available – including a new storyline that continues on from the trailer, big class changes, and the planet Manaan from Knights of the Old Republic.