Stardew Valley Has Gender-Neutral Villagers in the New Mod 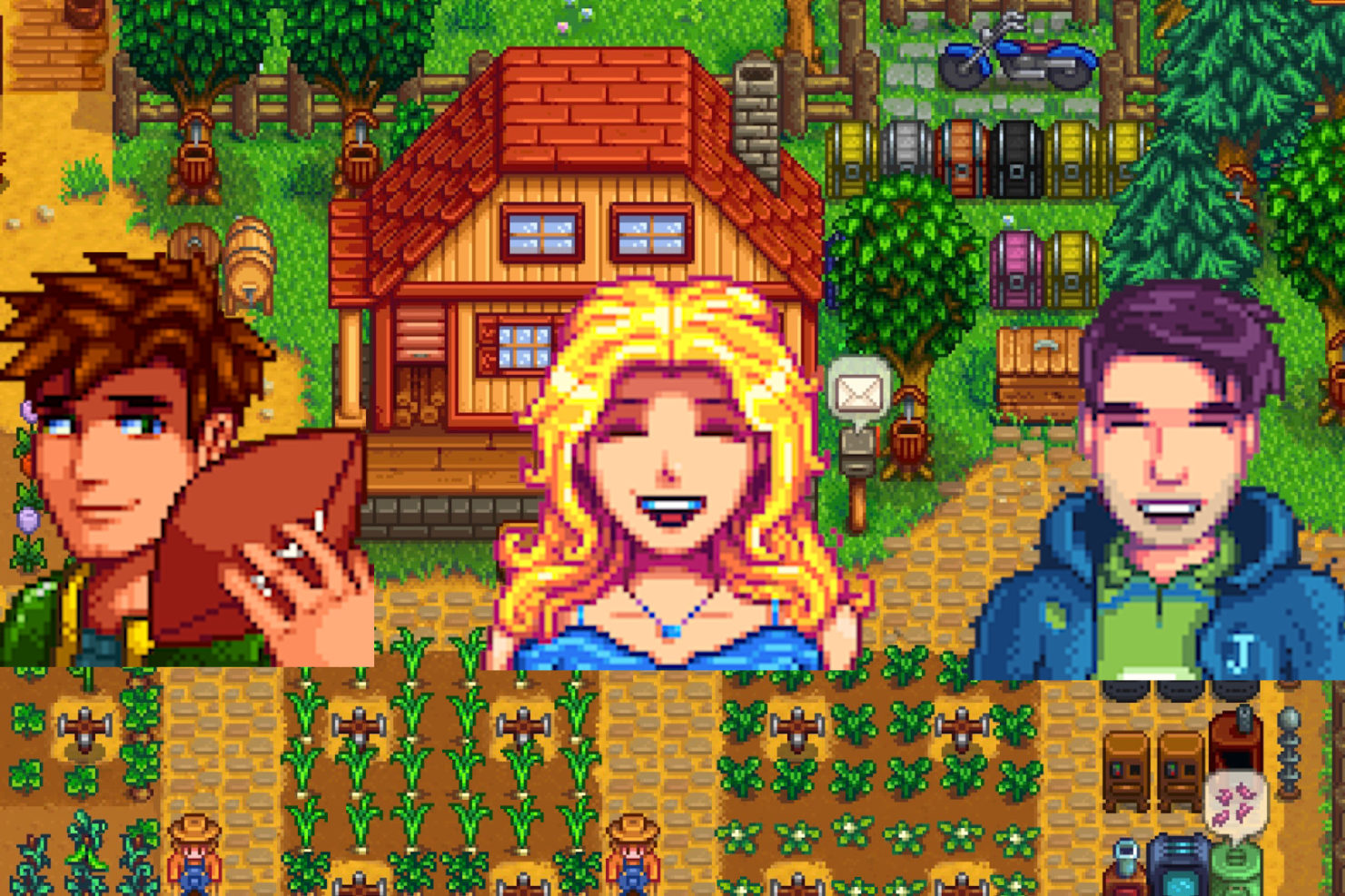 In Eric Barone’s tranquil farming role-playing game, Stardew Valley, a new mod offers the option to change the sprite and portrait image, offering the capability to change race, gender, and other elements if you wish to create a more gender-neutral and diverse rural community.

“This mod has the option to change the sprite and portrait art for all the villagers and some background characters to be more androgynous,” says creator sqbr. “What counts as ‘androgynous’ is pretty subjective and context specific, but my goal was to create art that can be read as intended to be male, female, or ambiguous, within the limits of my ability as a pixel artist.

“I generally removed things like curvy chests, beards, sharp jaws, makeup etc. that are strongly associated with only men or women in conventional sprite art, even though in real life the gender associations are more complicated, and there’s no single ‘androgynous’ look.”

The mod is simple to install, requiring SMAPI, the mod launcher for Stardew Valley, and the base content patcher. After that, you download the mod file, unzip it, and drag it into Stardew’s mods folder. From there you can access a range of customisation options for the sprites and portraits. Sqbr says they are also working on a genderswap mod which will allow you to edit Stardew Valley’s in-game dialogue to reflect a range of different identities, so their page is definitely worth watching.

Androgynous Villagers is available now, and certainly goes well with some of the other mods from our best Stardew Valley mods guide. You should also check out our guide to the best life games on PC, or, if you want to branch out and try something new, we have a comprehensive list of the best games like Animal Crossing, which naturally features a range of pastoral sims similar to Stardew Valley.