Starfield Might be Coming to Xbox Game Pass in 2023 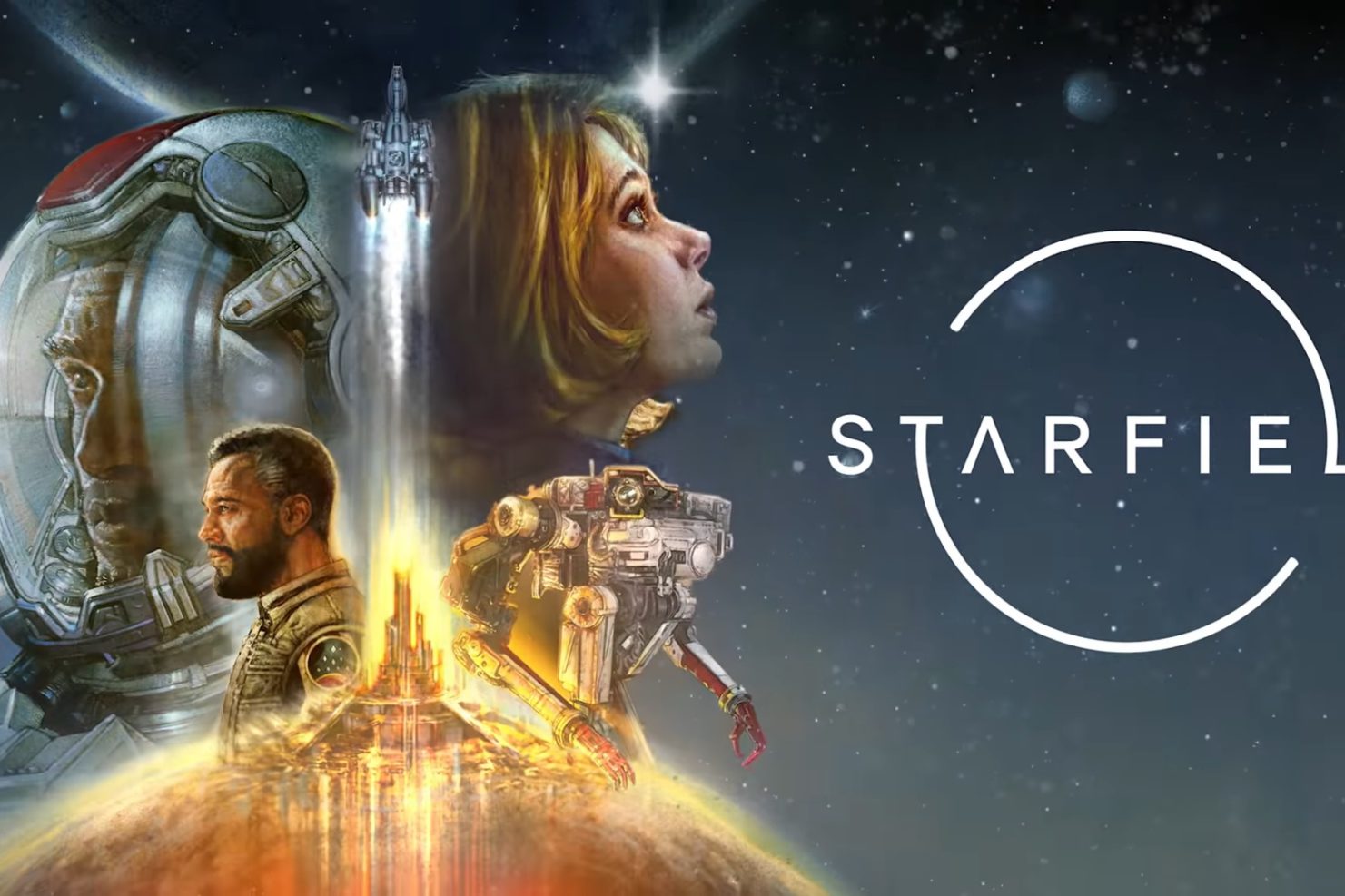 Starfield is slated for a 2023 release, but a minor Xbox Game Pass caveat hints the sci-fi adventure could appear in the first few months. The rumour should bring some relief to Bethesda fans waiting for the publisher’s next best RPG game, but the actual significance of the maybe inadvertent phrase is still up for interpretation.

Highlighted by Reddit user Ganndalf, the spotted disclaimer states that Starfield is “expected early 2023.” This means the space adventure may show up as early as January, but it also hints at a Q1 release date window. Of course, the Xbox Game Pass information might also be a reference to Bethesda’s previous Starfield delay, which claimed the game’s launch was pushed back to “the first half” of next year.

Just like with all rumours and speculation, you should take this Starfield release date tidbit with a grain of salt. That said, it perhaps helps reassure those eagerly awaiting the RPG’s arrival, as some Starfield fans have resorted to staring at doors to uncover any news.

If you’re itching to explore Bethesda’s take on the cosmos, the internet has you covered, as someone has created a Starfield compendium that’s filled with details and theories. If that fails to satiate your sci-fi cravings, there’s also a fan-made trailer that should help fill the gap while we wait for something official.