Stranger of Paradise Developers Want to Show A Dark Side 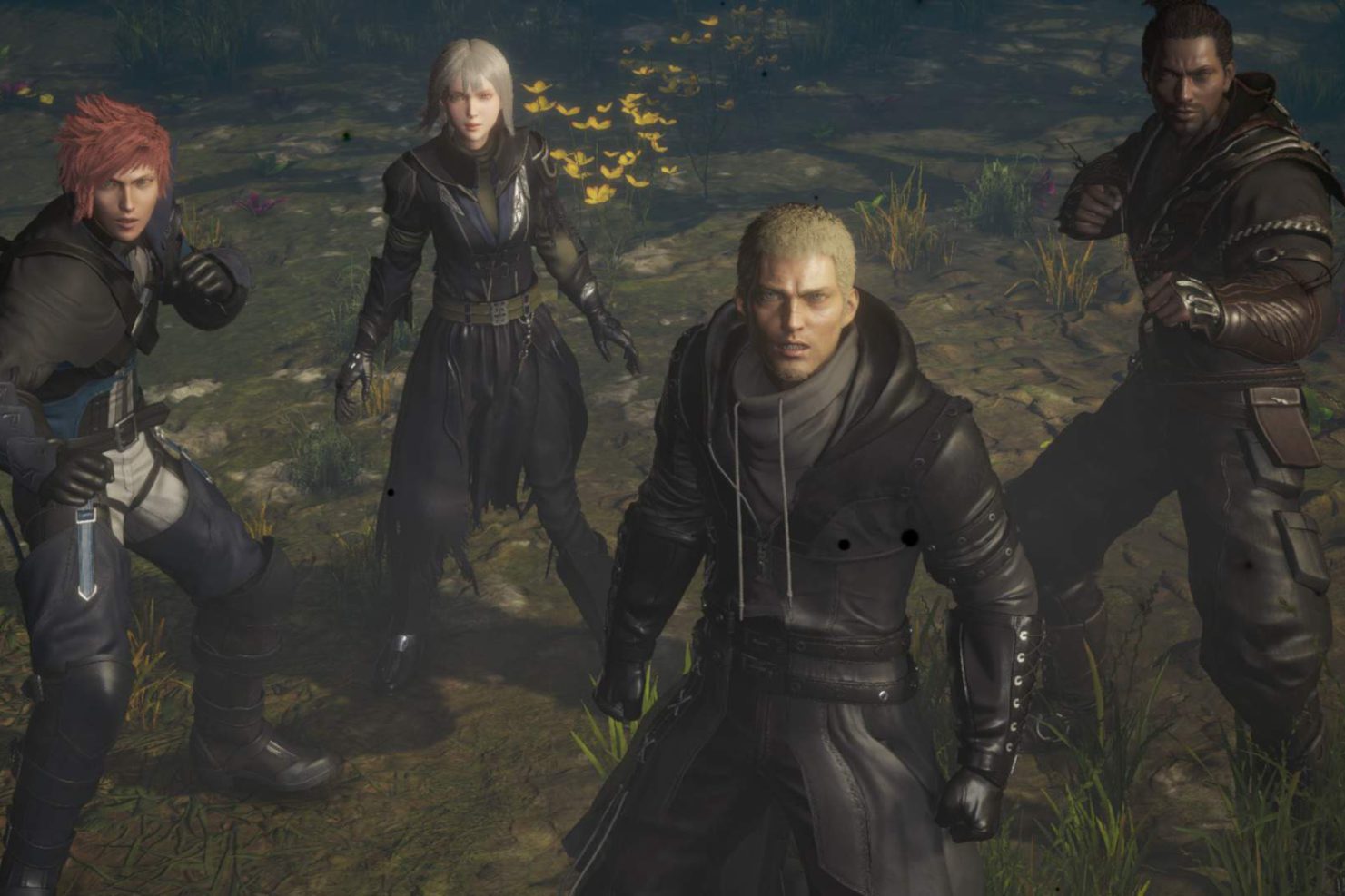 Stranger of Paradise comes out this week, and the RPG’s chaos-filled trailers have spawned a slew of Final Fantasy Origin parodies. However, chaos reigns since the developers want to take a Final Fantasy storey to a darker realm in order to add to the lore of the original NES game.

You see, back in 1987, when Final Fantasy was initially released, villains didn’t get much time to develop a complex backstory, or an interesting character arc. “In a lot of old games, not much time is devoted to the backstory of the villain, or any of the characters other than the hero,” producer Jin Fujiwara tells us.

Given how often villains are the most compelling part of a good JRPG, that’s a real shame. Square Enix aims to change that in Stranger of Paradise by showing us the beginnings of Garland, who – despite not being all that fleshed out – remains an iconic Final Fantasy villain. Fujiwara hopes that by exploring Garland’s backstory, players of the old games will be able to “enjoy those works more.”

Fujiwara adds that he’d “love to be able to explore that sort of shadowy side – the other side to the front of the stories – in other mainline Final Fantasy entries.”

So does that mean more Final Fantasy Origin stories are on the way? Fujiwara says sequels are a potential option, although “a large part of that depends on how well this game performs and the response.”

Everyone loves a good villain, and the potential to see more of a backstory for other legendary Final Fantasy foes is something that’s hard not to get excited about.