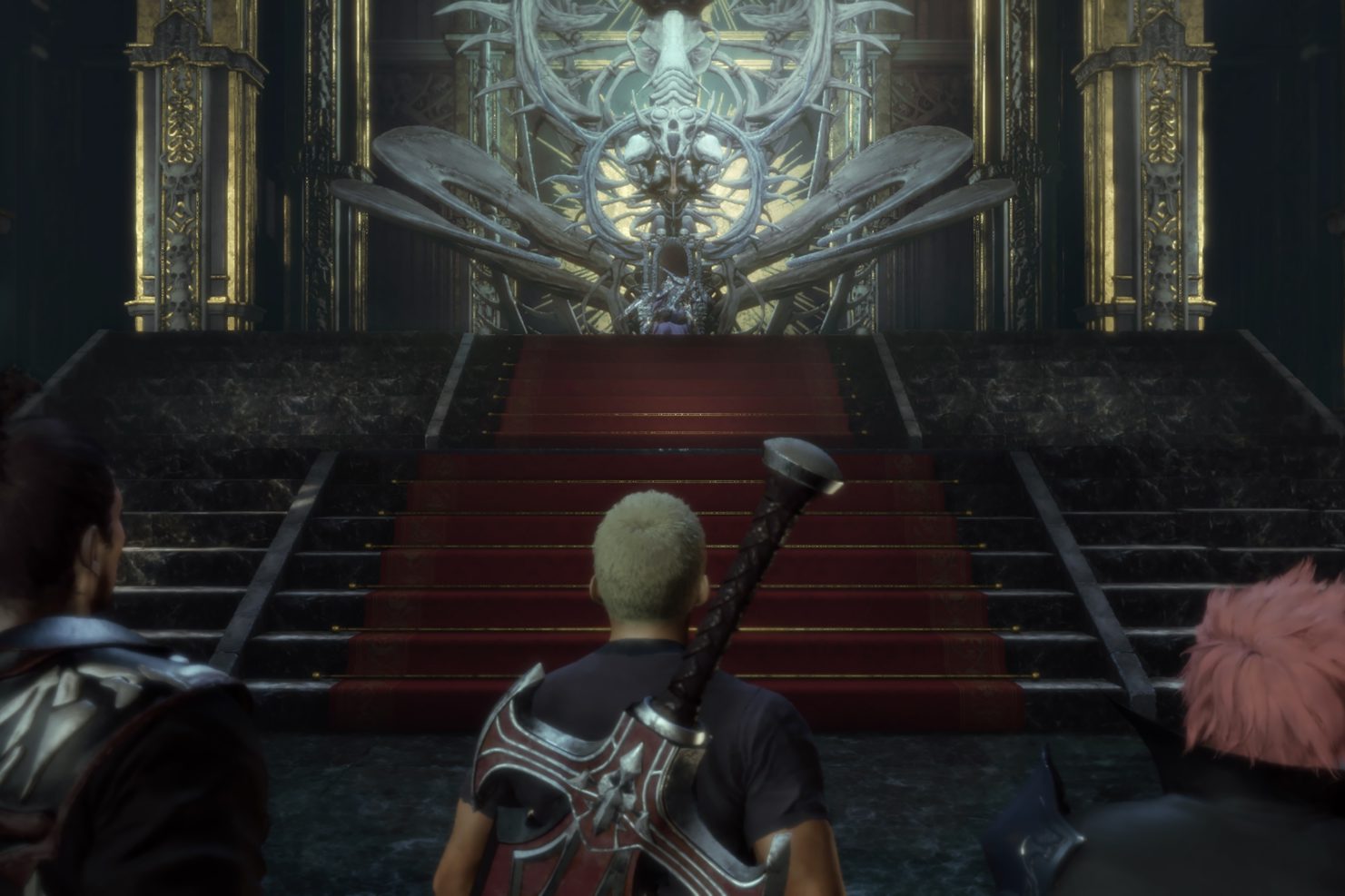 Whether or not you’re looking forward to Stranger of Paradise: Final Fantasy Origin, you’ve probably seen a few memes mocking the harsh tone of the upcoming PC game. While scenes like Jack pulling out his phone and disregarding exposition in favour of music are notable, the indisputable king of Stranger of Paradise memes is protagonist Jack Garland’s obsession with killing Chaos, the RPG’s main antagonist.

Now, people talking about your new PC game should be a good thing. On the other hand, maybe people have latched onto the wrong part of the reveal. “Honestly, the amount of Chaos memes was not quite what we were expecting,” producer Jin Fujiwara tells us. (We’re not sure anyone was expecting the volume of memes we got, to be fair.) Fujiwara says that the jokes are “better than if it wasn’t being talked about at all.” You can now scratch off the idea that it was a PR-led move.

Even if any PR is good PR, that doesn’t mean it’s what you’re aiming for. Fujiwara says that he’d prefer people to be talking about getting a new Final Fantasy action game, rather than just the Chaos thing.

“If we were to do it over again, I would perhaps want to take a slightly different approach, maybe try and get that point across clearer,” Fujiwara adds.

Marketing for games has changed a fair bit in recent years, and the internet’s meme-heavy response to things like the debut of Lady Dimitrescu have certainly helped games gain an extra degree of notoriety.NEWLogitech G213 Prodigy Lightsync RGB gaming keyboardVIEW$69.99$44.99Network N earns commission from qualifying purchases via Amazon Associates and other programs.

We’re not likely to see a do-over of the marketing for Stranger of Paradise: Final Fantasy Origin, but it could well be that we’ll see a bit less Chaos in the future.