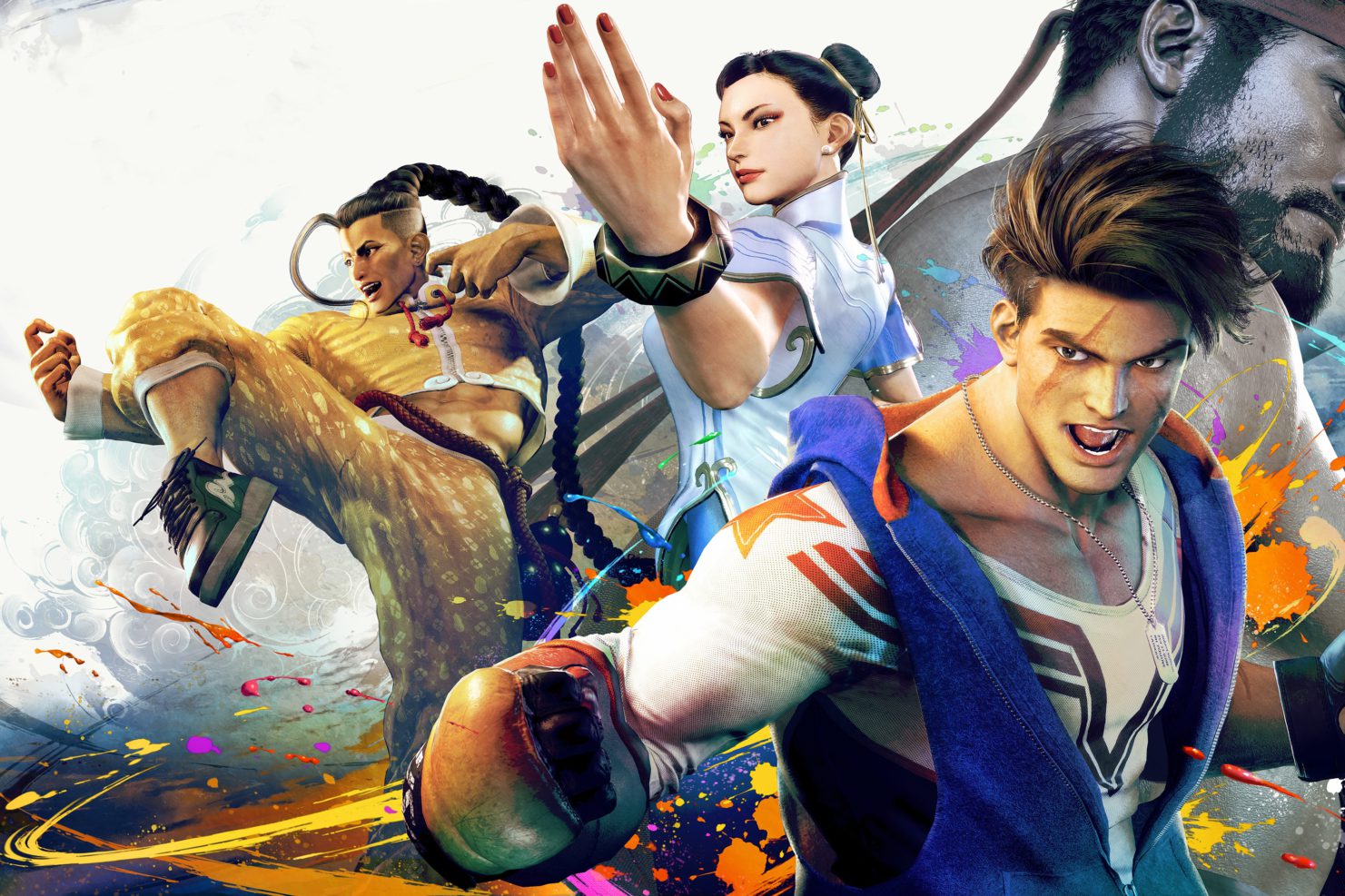 With the creation and development of this new game, Nakayama affirms, “We’re definitely taking on a lot of hurdles, but in terms of previous games, we’re absolutely looking to old Street Fighter 2. We’re investigating how to update Street Fighter 2 with a contemporary visual style and context.

Asked about the upcoming fighting game, which we’re expecting to release some time in 2023, Nakayama speaks frankly (and for us fans of the classics, reassuringly) about Street Fighter 6’s other retro inspirations, including the locations from Capcom’s Final Fight, and the art and music of the Street Fighter 3 spin-off Third Strike.

“Final Fight is a big influence,” Nakayama says. “With the new world tour mode we’ve just introduced, the starting point is Metro City, one of the most famous stages in Final Fight. I think the direction and background music of Street Fighter: Third Strike matched the work very well and was foundational. The Street Fighter culture has always had an affinity for hip-hop, and that is what we’ve adopted.”

World tour is definitely one of the most intriguing additions to Street Fighter 6. A single-player story experience, it allows you to explore an open-world comprising some of the series’ most famous locations, and fight alongside legacy characters like Ryu and Chun-Li. It’s an attempt, Nakayama says, to “recontextualise the [Street Fighter] series for people who aren’t familiar with fighting games”.

Similarly, the new modern control type which will be introduced in Street Fighter 6, allows less-experienced players to execute spectacular and special moves more easily through simplified inputs – though the classic controls remain as an option for purists and veterans.

We have a full collection of Street Fighter 6 facts, leaks and speculation, including what we’re expecting from the new roster and the drive system. But if the game is truly founded on the legacy of Street Fighter 2, it can’t go far wrong.