Surprise: An Enhancement Update on Vampyr To Be Done For PS 5 and Xbox Series X|S 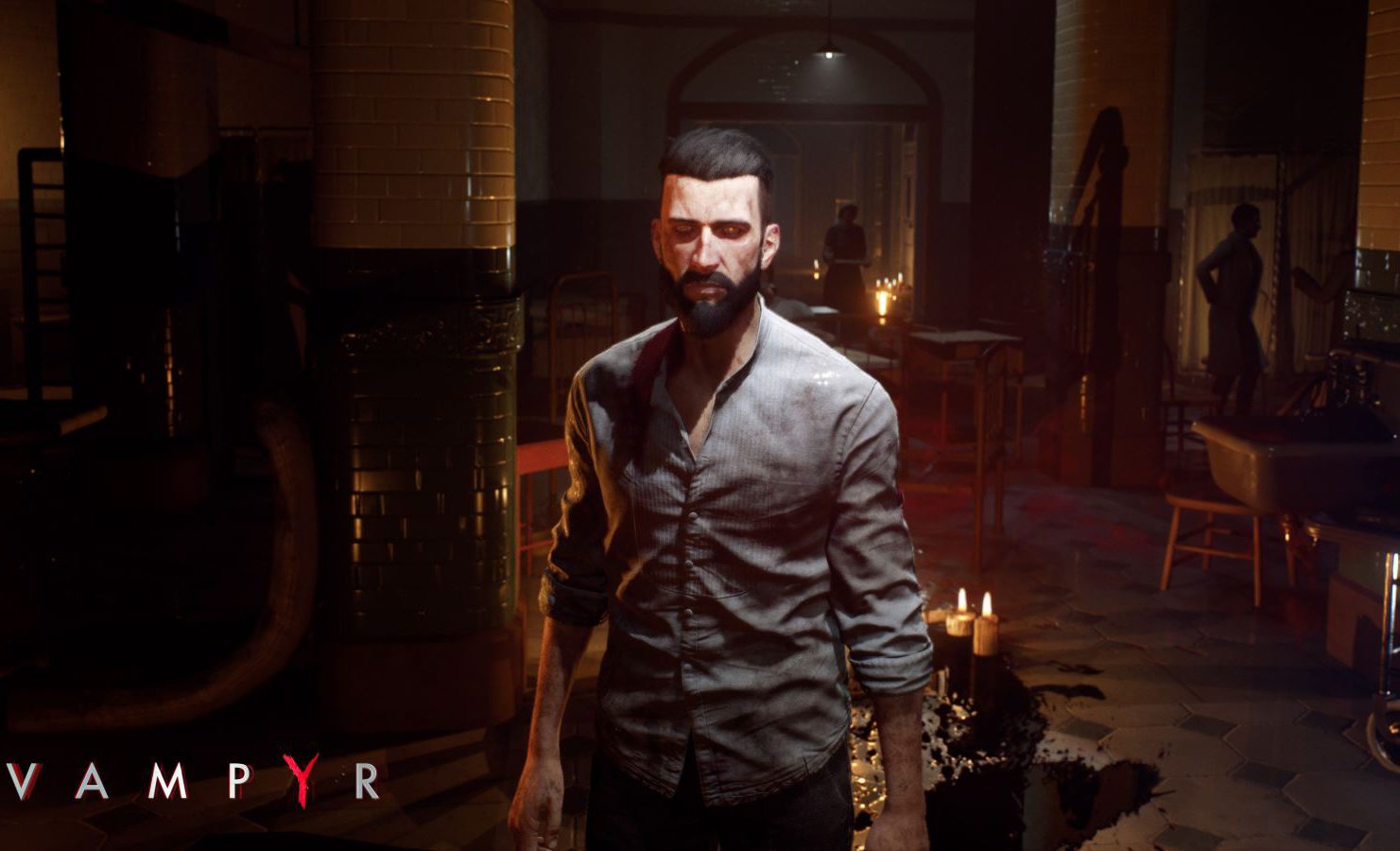 The game is getting new enhancements and updates for the new-gen consoles, and Vampyr fans are happy.

Our reviewer at the time of Vampyr‘s original release quite enjoyed the adventure. Alice Bell said in her review “Vampyr is good, and it does some exquisitely clever things, and as long as you’re happy to lean into a kind of consumptive, Byronic flair for the dramatic then you’ll have a good time.”

It’s not currently known what else Dontnod is working on at the moment. They released Twin Mirror to a rather muted reception at the tail end of last year, and this year’s Life is Strange: True Colors saw the series they started handed to Deck Nine. Could a sequel to Vampyr be one of the studio’s six games reportedly in production? We’ll have to wait and see.