Terminator Resistance’s New Expansion Might Be Revealed Next Week 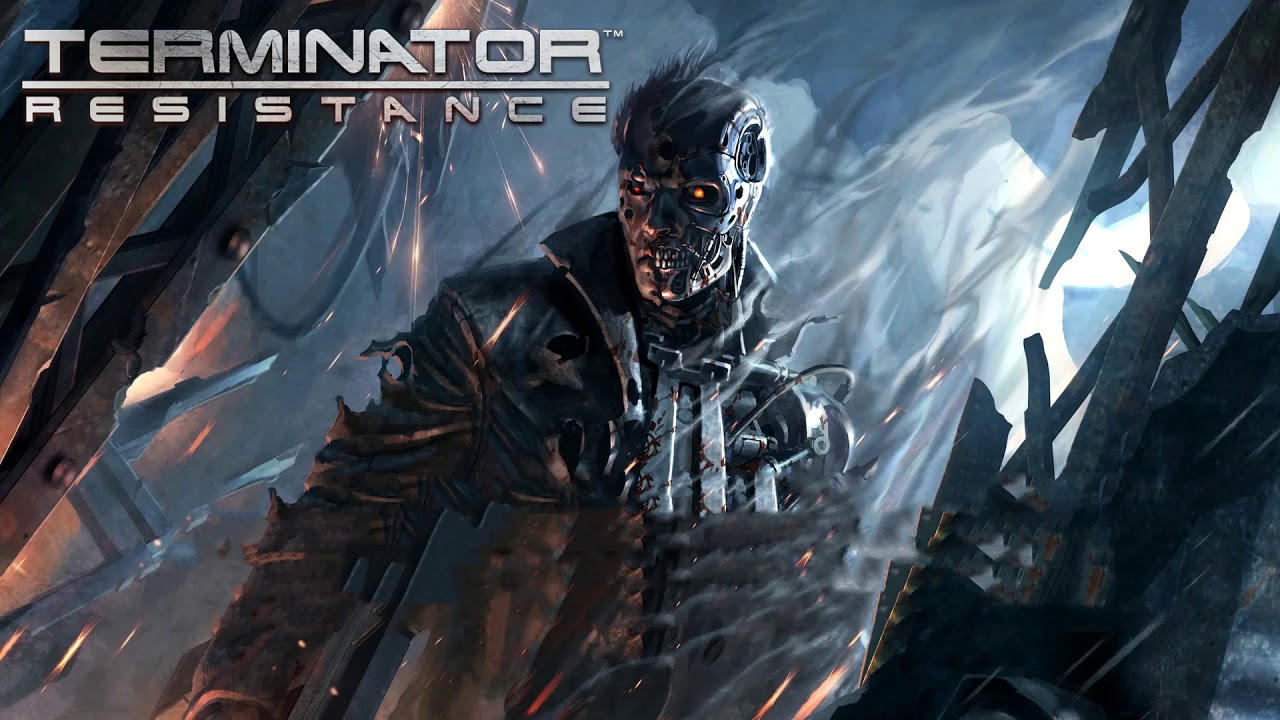 With the exception of a few minor updates, Teyon and Reef Entertainment’s FPS Terminator Resistance was launched in its entirety in 2019 and hasn’t received any major DLC since. However, it appears that a new expansion will be released next week, and it may be based on Kyle Reese from the first film.

Back in September, Reef Entertainment started teasing that a “brand new story DLC” expansion was coming to Terminator Resistance with a tweet that began “on your feet, soldier”. Since these are words spoken to Kyle Reese by John Connor in Terminator 1, many fans assumed that the new expansion would focus on Reese instead of Resistance’s Jacob Rivers.

Now a further tease has just been posted by Reef that seemingly confirms that the expansion will be revealed sometime this week – and it may even get released too, as the exact word “delivered” is rather ambiguous. The tweet takes the form of a new mission from John Connor that requests a rendezvous with a team to investigate some missing residents.

The tweet and picture reference a soldier with serial number DN38416, which belongs to Kyle Reese – the initials “KRE” also point in this direction. While fans will probably be happy to play more of Terminator Resistance’s story campaign, the disappointing part of all this is that it seems like we’ll still be playing Jacob Rivers and Kyle Reese will not be playable.

More Terminator Resistance DLC two years after the game’s release is a bit of a surprise, given that the game still hasn’t received an Xbox Series X release and developer Teyon is hard at work recreating another iconic ’80s franchise, RoboCop: Rogue City. We’ll find out more about the DLC this week, then, and maybe play it too.