The Callisto Protocol’s Franchise Is About to Start 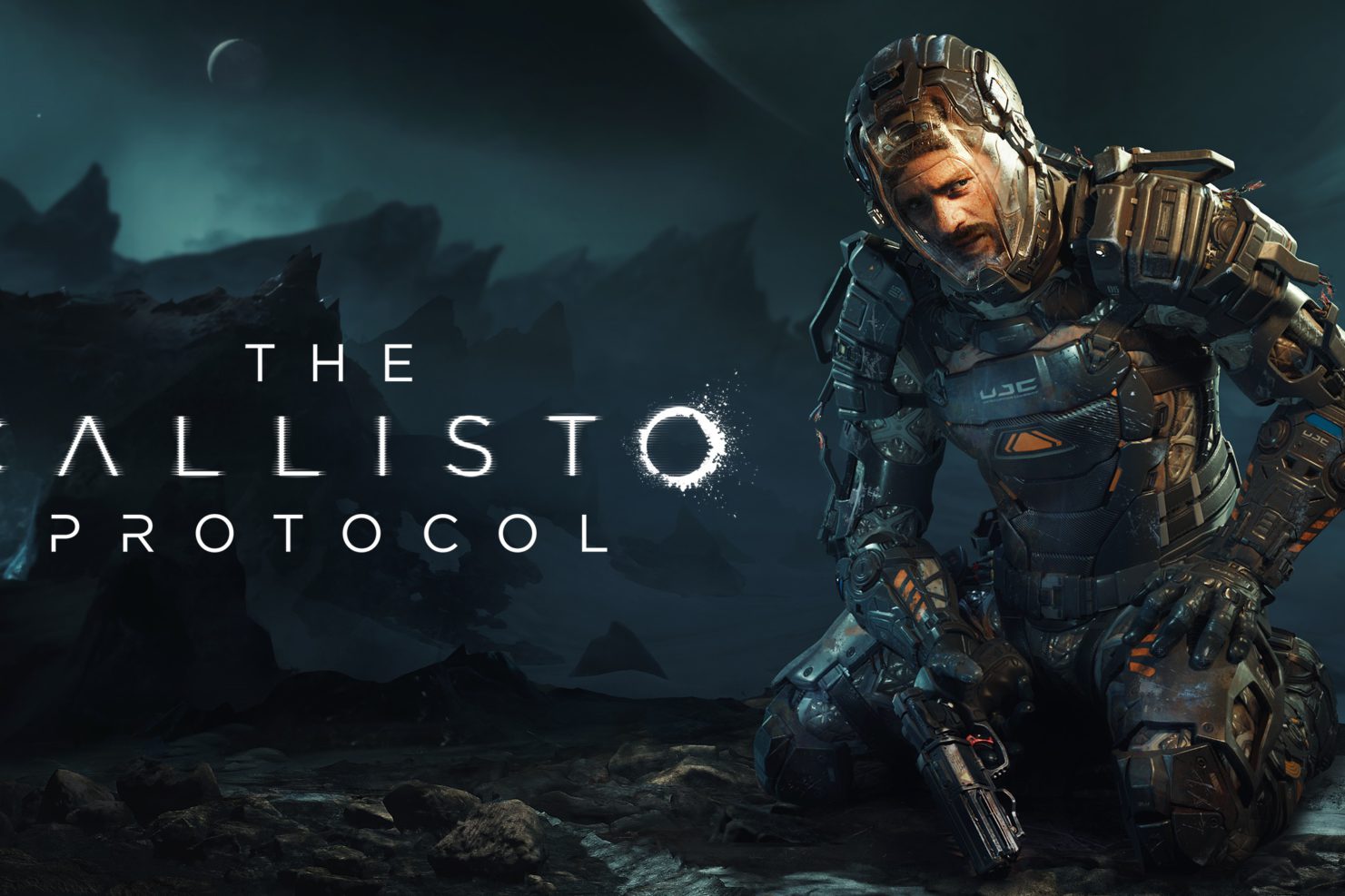 Even as the studio removes itself from its roots as a PUBG spin-off, the designers of Dead Space would “love” for their upcoming next horror game to become “the start” of The Callisto Protocol franchise.

PCGamesN spoke with Chris Stone, the chief creative officer at Striking Distance Studios – and the animation director on Dead Space – about the developer’s plans for The Callisto Protocol beyond the first game. Stone told us that “we’d love for The Callisto Protocol to be the start of a franchise.” Furthermore, the team has “no shortage of ideas” for where to take a possible sequel.

Nevertheless, he confirmed that Striking Distance is right now “just 100 percent focused on making The Callisto Protocol the best game it can be” before the team truly thinks about moving on to a sequel.

Still, there may still be some Easter eggs left in there. “We love PUBG and will still have surprises for fans of the franchise,” Stone says.

We’ll have more on The Callisto Protocol, including the full interview with Chris Stone on the game, very soon. For details on the recent gameplay reveal at Summer Game Fest, including the cool new gravity gun, head to that link.