The Dead by Daylight Dating Sim Killers Want to Break You 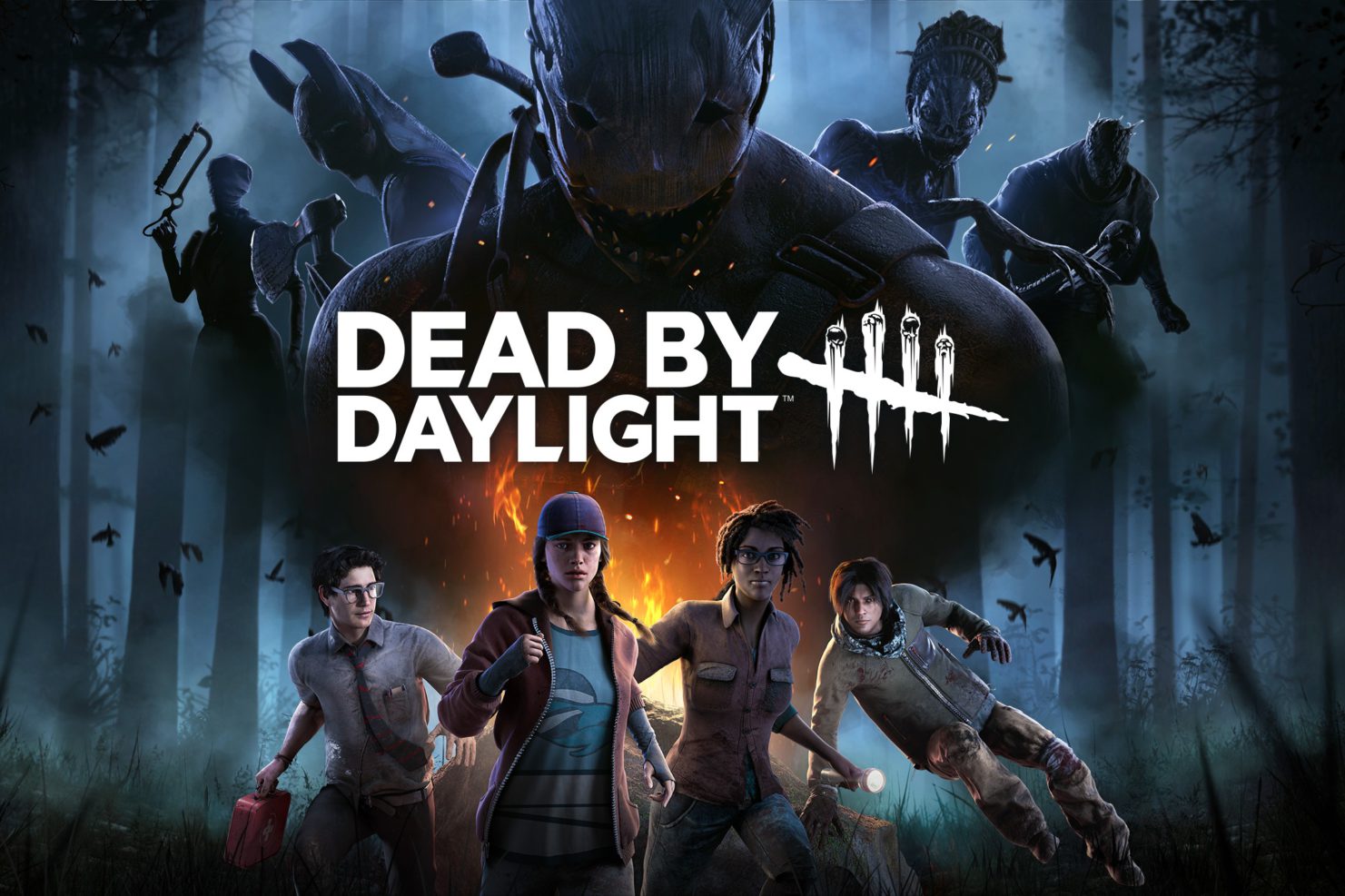 First up is The Spirit, a goth ghost who may just cut your heart out if she takes a liking to you.

The Trapper is a self-described alpha male who prefers dispatching his victims in the cool comforts of a cave or at the poolside, while Behavior describes The Wraith as the quiet sexy one who just wants to love you the way you are.

Finally is The Huntress. She does her dirty work in the forest and also enjoys eating squirrels apparently, so there’s one possible gift idea taken care of.

You wash up on this strange island with no memories or knowledge of why you’re here, so naturally the first thing to do is start flirting with everyone. The four Killers have multiple endings that change depending on your conversations and actions during the game, and you gradually unwrap the mysteries surrounding them as you spend more time together.

Aside from cozy – or life-ending – chats, you can take part in mini-games and other activities to develop your relationships, including treasure hunts, quizzes, and, slightly more worryingly, meat cutting.

If you play Dead by Daylight and purchase Hooked On You, you’ll also receive the Surf Survivor outfit for Jake Park and the Captured Heart charm in the main game.

You can check out Hooked On You on Steam and add it to your wishlist now.