The Destiny 2: Witch Queen Campaign Lead is Coming Back for Lightfall 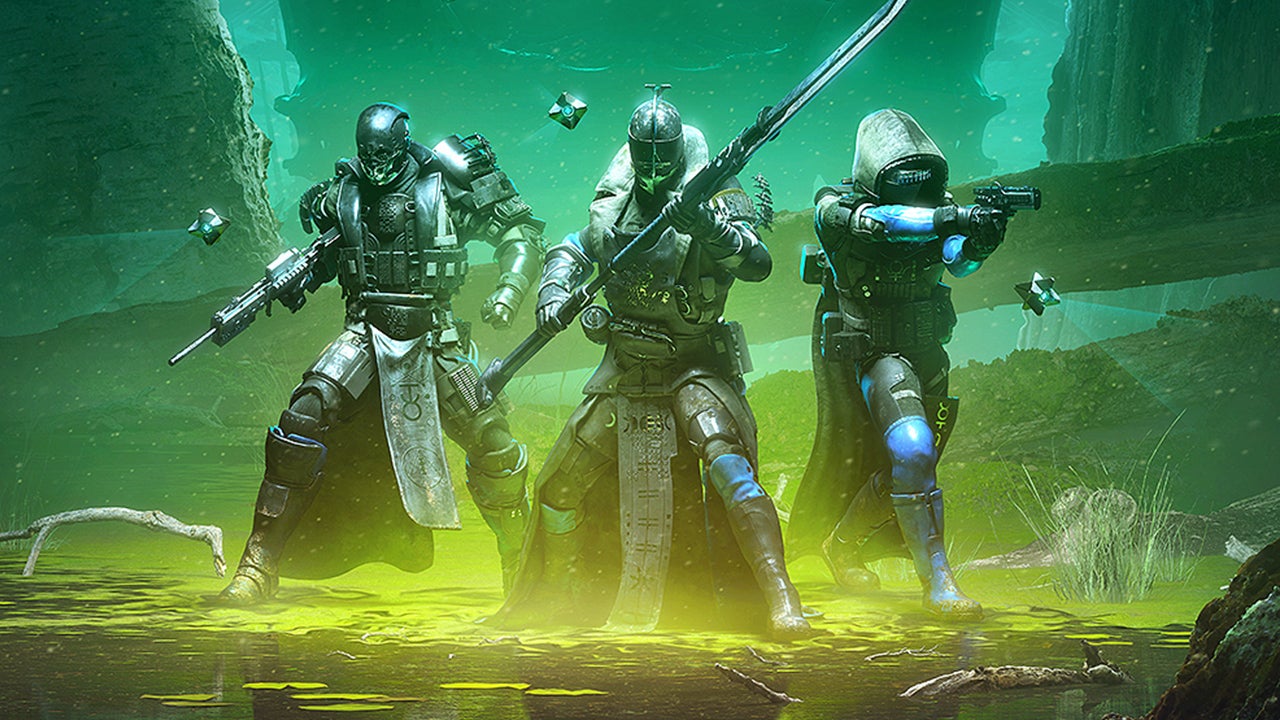 While we know very little about Destiny 2: Lightfall, Bungie’s live-service FPS game’s next big addition, we now know one vital detail: it will feature the same campaign lead as this week’s The Witch Queen DLC.

After multiple delays – it was originally meant to come out last year – Destiny 2: The Witch Queen expansion finally launched on February 22 and brought with it a lot of new content for one of the best multiplayer games on PC – which has seemingly been well-received by fans and critics alike.

The Witch Queen was led by Andrew Hopps, who has been working on Destiny at Bungie for over ten years now, according to his LinkedIn page. He was upgraded to Destiny 2’s campaign lead in 2020. According to Hopps’ Twitter account, now that Witch Queen is out he has now moved on to lead the next major expansion Lightfall too – which he let fans know about by updating his Twitter bio.

As for when Lightfall will come out, that’s another matter. The expansion was originally planned for this year, but the 2022 roadmap makes no mention of Lightfall. After Witch Queen’s delays, it will not surprise fans if Lightfall is pushed back to 2023. Either way, the next expansion is in safe hands.

All of this means there’s a lot going on in Destiny 2, and Bungie is already making plans for its expansion after Lightfall – Destiny 2: The Final Shape.