The Dying Light 2 DLC Will be Big and Unexpected! 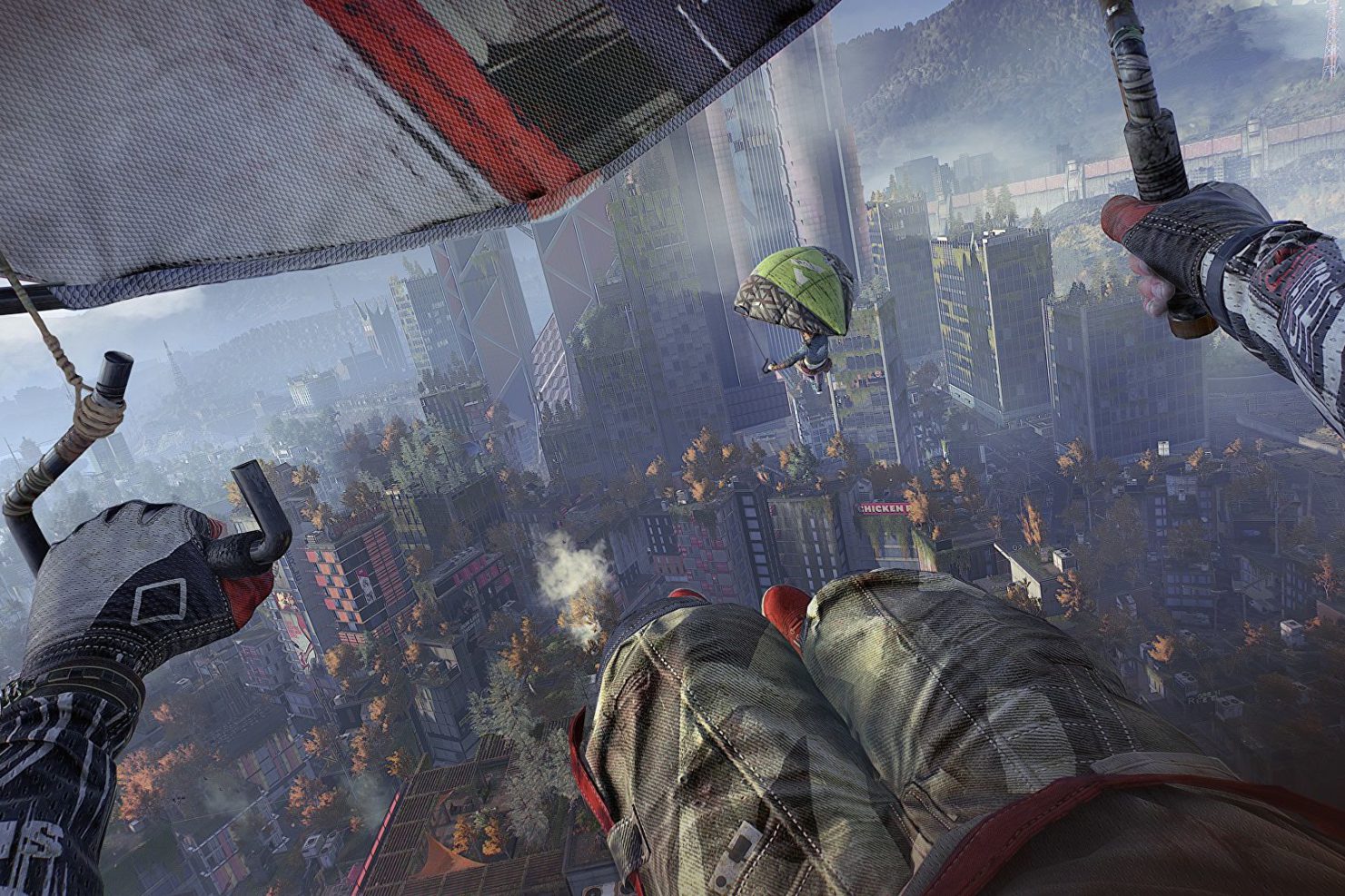 The first DLC for Dying Light 2 has begun to arrive, but there is still a lot more to come. Techland’s developers have promised a five-year roadmap of free and paid content, but we don’t know what shape those major content releases will take just yet. It appears that things will be as huge as The Following – but the developers want to exceed your expectations.

Dying Light 2 DLC will be at a “similar scale” to that of the first game, lead designer Tymon Smektała tells us in an interview at GDC. “You can surely expect that the game will take you to new environments, with their own new traversal challenges. And I think you should also expect – maybe this is a stupid phrase – but expect the unexpected.

“This is something that we want to do with the post-launch support. We want to surprise people. We want to create an emotional anticipation for our players. ‘What will they drop next?’ The plan is to not make the content too formulaic. The idea is that every new one should surprise you, should feel fresh, should feel new, because we feel this is the way to engage players.”

Smektała says “there’s actually quite a lot of speculation online about what’s going to happen next, what what we’re going to release, what the DLC will be. No one has guessed what we are hoping to do”.

Dying Light 2’s first major story DLC is set to launch in June, and at least one more big story expansion is already planned for the future. “We’ll see how we do more work later,” Smektała says. “But for now, that’s the idea: to surprise players and to give them content they don’t expect but which also works within the formula of Dying Light 2.”

You can find more zombie games at that link.