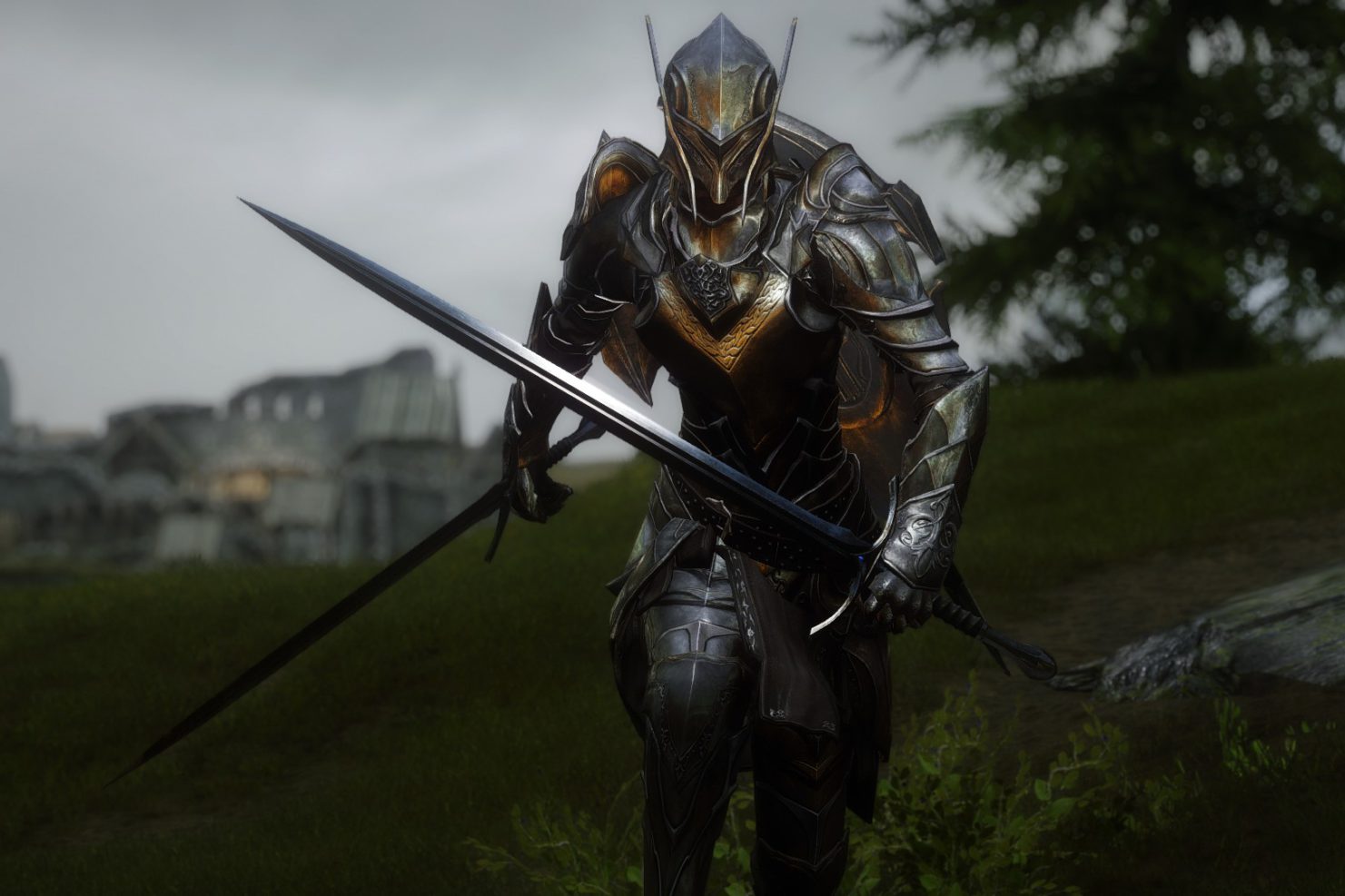 The Elder Scrolls III: Morrowind Rebirth 5.8 update is now available, bringing a slew of new features to the superb makeover mod, including improved Imperial Guards, revamped locales like the Shrine of Azura and Ebonheart, and new weapons like Skyrim’s frightening Ebony Blade.

While The Elder Scrolls V: Skyrim is over ten years old and looking decidedly long in the tooth, the third RPG game Morrowind is fast approaching its 20th anniversary in May. With a finished Skyrim Morrowind mod conversion still a long way off, the best way to play it is with the fantastic Morrowind Rebirth overhaul mod – which itself is ten years old.

Morrowind Rebirth 5.8 is out now, and it’s described as an “early celebration” of the upcoming anniversary. There are a lot of improvements, fixes, and additions in the new update, but perhaps the coolest is the introduction of Skyrim’s Ebony Blade – also known as “The Vampire” due to the way it leeches health from foes. It’s actually been in every mainline Elder Scrolls game apart from Morrowind, so it’s cool that the Rebirth team is readdressing that.

Beyond that and a load of other weapons and armour additions, 5.8 adds “more variety” to the Imperial Guards, “more unique scroll inscriptions”, a “grand” overhaul of the Shrine of Azura, and reworked areas like Ebonheart, Fort Pelagiad, and Wolverine Hall. There are new models, new icons, and “hundreds of UV fixes and improvements”.

If you’re bored of waiting on Skywind, Skyblivion, or – heaven forbid – The still in pre-production Elder Scrolls VI, have a replay through Morrowind on its 20th anniversary with Rebirth installed. It’s a whole new game.