The entire Game Awards 2020 in 5 minutes 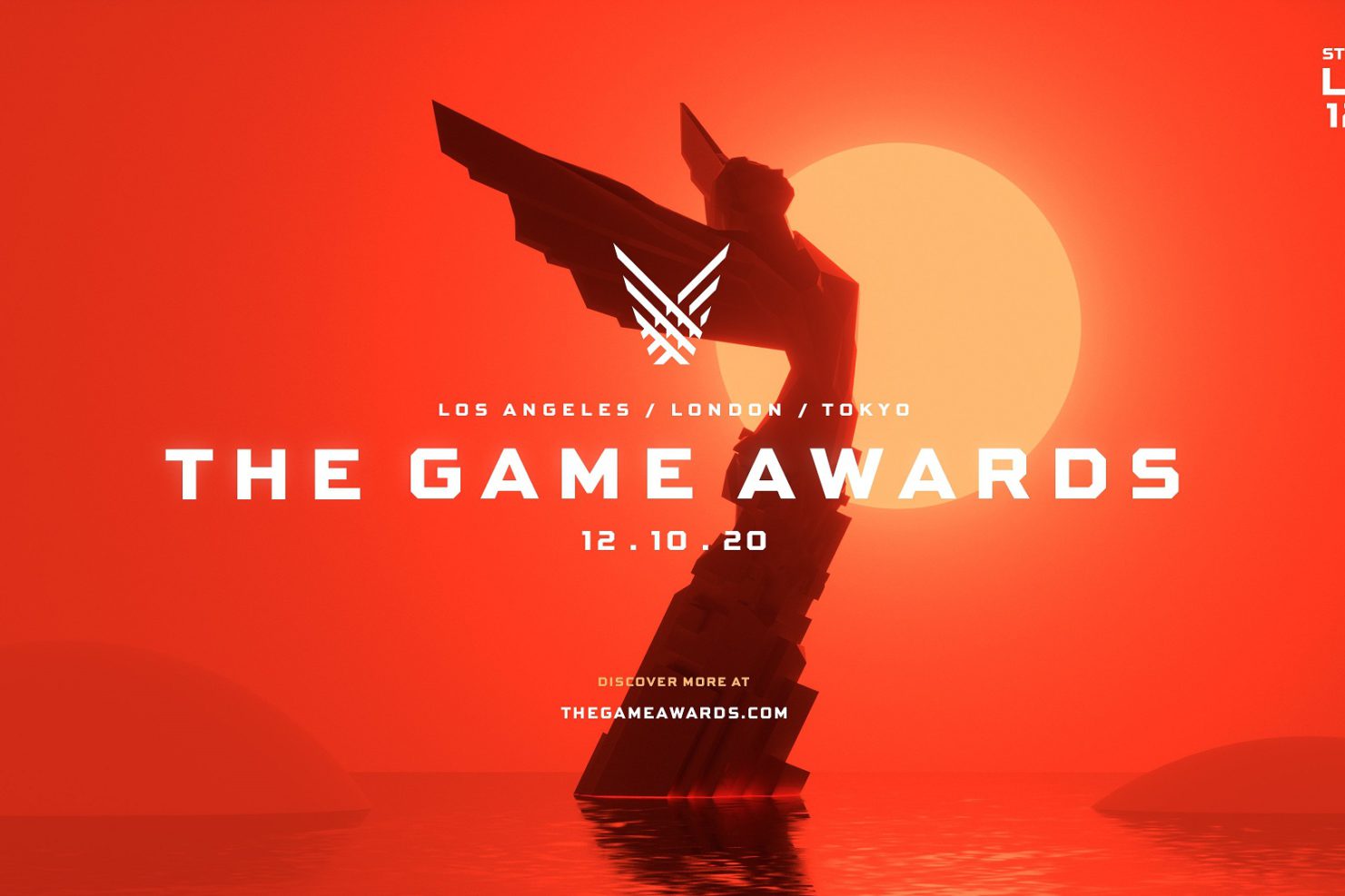 In case you missed it, or just want a fresh reminder of what went down. Which is basically everyone simping for The Last of Us 2. Because if they don’t then they are misogynists! or not paid by Naughty Dog. Anyway, here is a quick recap of the Game Awards 2020.

Best Action Adventure game: The Last of Us 2

Innovation of Accessibility: The Last of Us 2

Best Performance: Laura Bailey – The Last of Us 2

Best Audio Design: The Last of Us 2

Best Narrative: Neil Druckmann – The Last of Us 2

Best Studio/Direction: Naughty Dog – The Last of Us 2

Best Multiplayer Game: Among Us

Games For Impact: Tell me Why

Best Mobile Game: Among Us

Update: here is some food for thought, how can Ghost of Tsushima win the players voice award, but does not win game of the year?? that is rigged don’t you think? 90% of the votes are controlled by journalists who are afraid to cal out TLOU2 in order to stay on good terms with Sony.

The show was also full of celebrities who know absolutely nothing about video games, but they are famous, so the industry must include them in any big show.

However, we got some new announcements of games that are coming out in 2021, check them out:

Back 4 Blood, from the developers of Left 4 Dead

Century: Age of Ashes – space shooter with dragons instead of ships

The Callisto Protocol – From the director of Dead Space

Medal of Honor Above and Beyond