The Final Fantasy XIV Patch 6.1 Has a White Mage and the Dark Knight 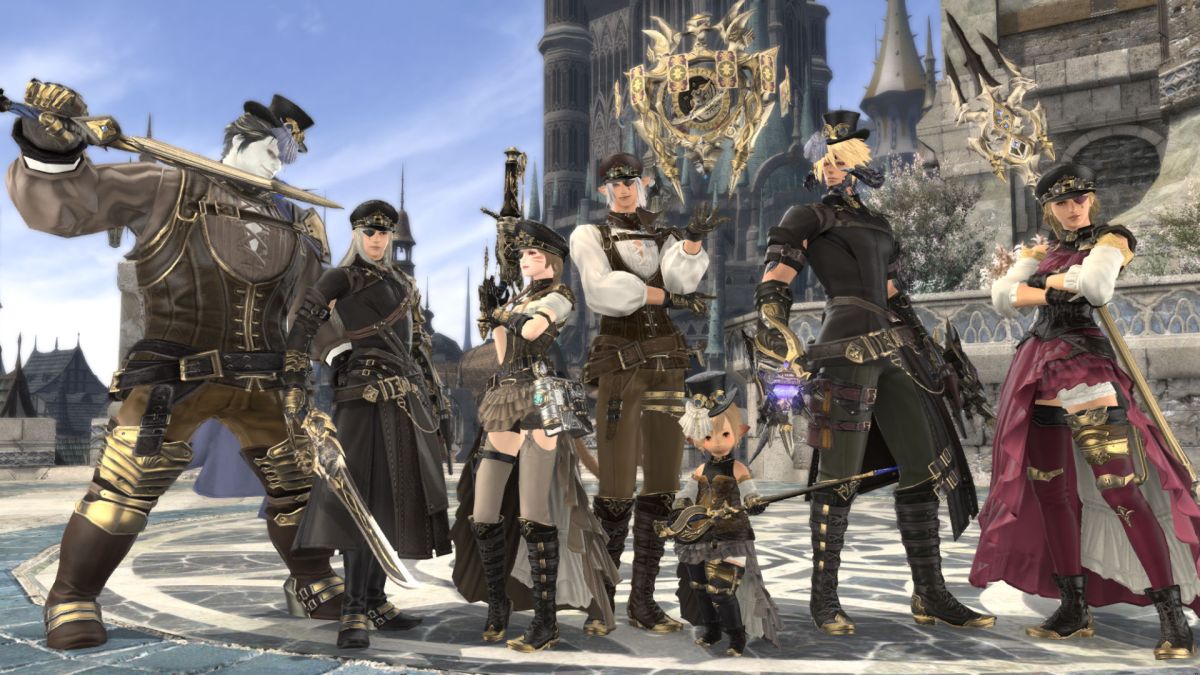 The release of FFXIV patch 6.1 is approaching, as the MMO has been taken offline for maintenance ahead of the patch’s release, and the update is expected to provide the promised White Mage and Dark Knight upgrades. All of the job changes are described in detail in the full patch notes, and the enhancements to those two classes in particular are even more than the community anticipated.

Dark Knight’s Blood Weapon (which still restores MP and increases the Blood Gauge when landing skills) now stacks up to five times, and lasts 15 seconds, up from ten. The Living Dead now restores your HP with every single skill landed, dramatically lifting Dark Knight’s survivability – and, likely lifting it out of the status of the game’s worst tank class. (Tanks across the board are getting a major quality of life improvement, too, as stance abilities are dropping to three second cooldowns across the board.)

White Mage, meanwhile, has been regarded as the game’s worst healer for some time. You’ll now get a lily on the Healing Gauge every 20 seconds you’re in battle (down from 30), and Afflatus Misery has been dramatically increased in potency. It’s no longer a waste to use that DPS ability instead of Glare, so there’s more focus on the job gauge, and more healing options as you play.https://imasdk.googleapis.com/js/core/bridge3.509.0_en.html#goog_1841611993

You can read the full patch notes over on the official site.

This patch also introduces a few heavily maligned Hrothgar hairstyles, an auto-target option, and kicks off the Hatching-tide 2022 with a whole new way of eating eggs.