The Fornite X Among Us Collaboration is Here 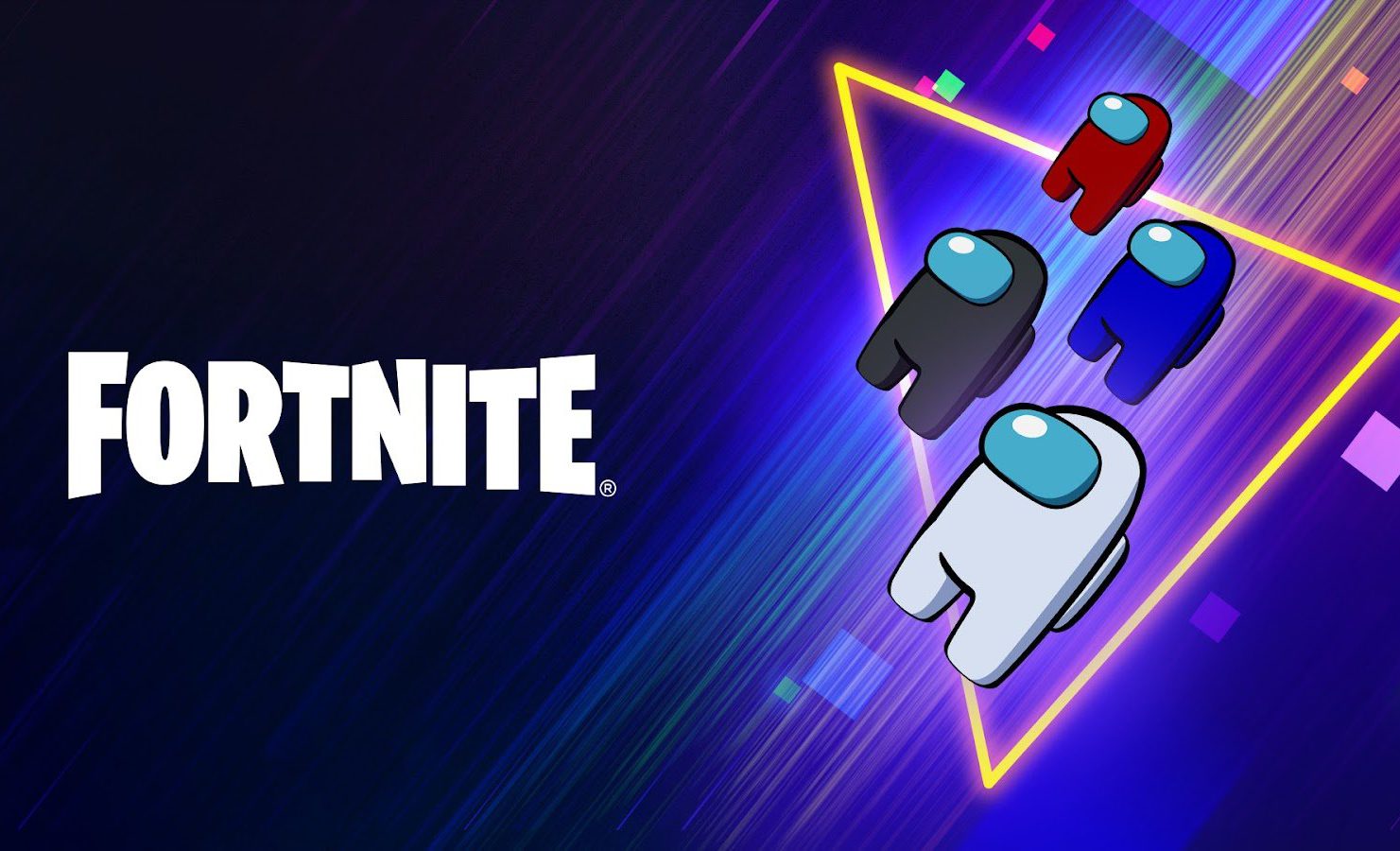 The Fortnite Among Us collaboration has arrived, and this time it’s official. Epic eventually admitted that their Impostors mode was inspired by Among Us, which will be remembered by fans of the battle royale game juggernaut. The studios then suggested that a more organised partnership was in the works, and it’s finally here, thanks to a crewmate back bling piece and a distraction dance emote inspired on the breakout indie social deduction game.

Once the cosmetics are unlocked, however, they will be available for use on all platforms linked to that Epic Games account. The back bling puts a crewmate on your back, with all the standard colours available to choose from. It even makes the impostor kill sound when you get a kill! The distraction dance is Fortnite’s take on the hand-clapping, foot-stomping animation from Innersloth’s game. Epic also notes that “these cosmetics will be available in the Fortnite in-game shop at a later date.”

You can check out the collaboration items below:

Other recent collaborations include an original Fortnite Spider-Man Zero skin, and the Fortnite Chapter 3 Season 3 Battle Pass leans into Lucasfilm with popular characters including Darth Vader and Indiana Jones parachuting into action.