The Grand Theft Auto Trilogy Is Being Fixed By Modders 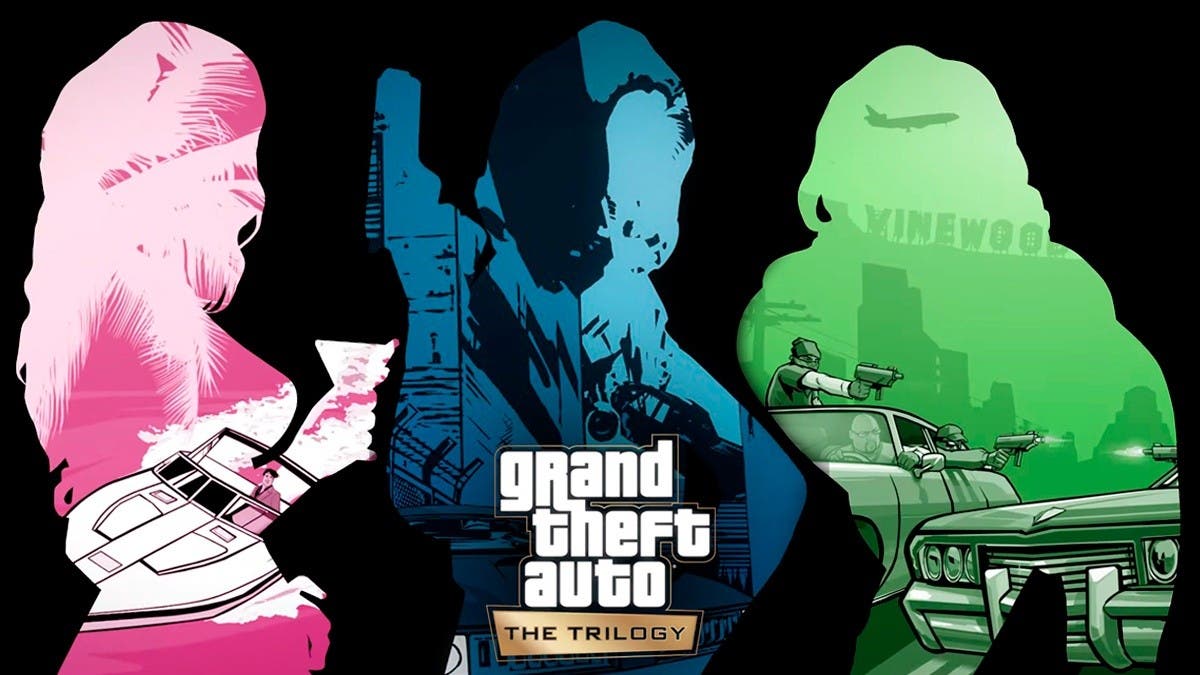 The Definitive Edition of Grand Theft Auto: The Trilogy was released last week, and it’s been a shambles so far. And I don’t just mean the whole removing it from sale saga; the game itself is a disaster. However, modders have stepped in to improve the game’s rain, fix typos, and add a slew of new visual options, among other things. One modder even repaired the nut on the Tuff Nut Donuts sign, which had been rounded out for some inexplicable reason.

I want to talk about that one first, specifically, because it’s hilarious. The developers smoothed out the nut. Why did they smooth out the nut? Have they never seen a nut? Were they in such a rush that they did not realise the round thing they were making too round was, in fact, a nut?https://platform.

It seems like this was an accident, albeit one that you’d think someone would’ve noticed internally. “Irastris” on NexusMods has us covered though, restoring it to actual nut shape (they’ve changed it to an octagonal nut rather than the original hexagonal one, however).

Beyond mending circular nuts, there are plenty more good tweaks too. Multiple modders have gone after the trilogy’s rain, which, in its unmodded state, is a barrage of thick white lines all over your screen. Better Rain by “Instanity666” and Rain Fix by “GTATrilogyMods” (who created that comparison image above) both make rain more transparent.

A modder calling themselves “Grove Street Games” has edited a bunch of typos at a Chinatown deli in GTA 3. On the front window, the Def Ed version misspells “soups” as “sops”, amongst other typos for words that were spelled just fine in the original.

To make the games feel more like the originals, “OussaMax” has made a mod named Make Los Santos Great Again. It’s designed to help “mimic the look and feel” of the old San Andreas, adding fog, colour grading, and a handful of grading presets that let you put a warm wash of colour over the whole thing. There’s also a mod that restores Vice City’s radar, plus mods that use GTA 3’s and Vice City’s old icons.

For a few extras, you could check out No Outlines, which removes the thick white outlines from pedestrians when you target them, or the Better Busted Screen for GTA 3. If you want some fun visuals, you could change your graphics to be more cartoon-y with this mod that makes the trilogy look a bit like a Telltale game.

The trilogy almost certainly has more beyond all this stuff that needs fixing, but it has some bugs that can stay. I don’t think that having a car grow by wiggling from side to side is necessarily a problem, you know?