Watch The last of us 2 leaked videos here. 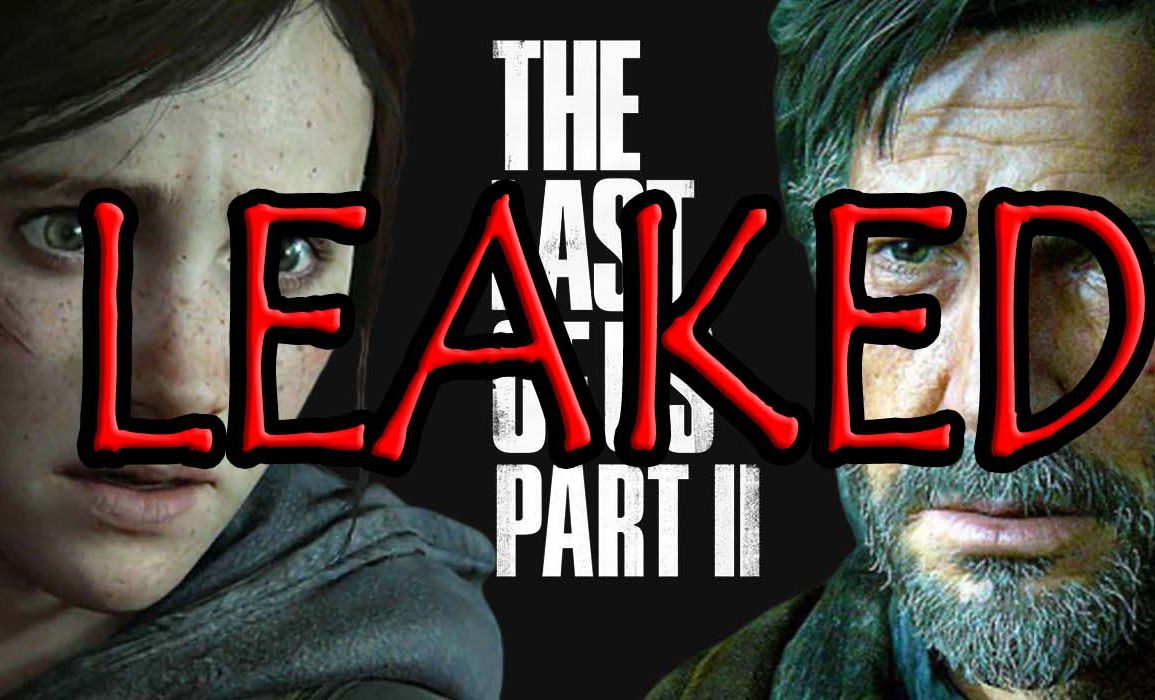 First of all, I want to say Naughty Dog got what they deserve. I hope The last of us 2 leaked videos is the first of many disasters to come to that studio. Naughty Dog forces developers to work overtime and crunch. And on top of that, they do not compensate employees. One angry developer leaked some gameplay videos and cutscenes after Naughty Dog refused to compensate employees. Due to the game’s release date delay, Naughty Dog does not want to pay the developers until the game gets released and makes some money first. This is the worst management decision that can ever be made by a company. I personally do not blame the developer at all. He did not get his rights, so he retaliated.

The last of us 2 leaked videos HD quality – Spoilers warning.

I am not a fan of the last of us. But I am sure fans are angry that their game is getting leaked and spoiled everywhere. Even the ending was leaked on the internet, but I can’t find it yet [lol]. I will keep this article updated with any new videos I find, and I will also look for video hosts that won’t blast the entire video with Ads.

Related: Read The Last of Us 2 full story

Now that you read the news, if you don’t want any spoilers, click away. Don’t scroll any further.

For those who want to see the leaked content, Enjoy.

Looks like Sony and Naughty Dog caught me and deleted the videos from the file host. I had a 1 hour and 35 minutes backup just in case. here is what is left.

A Reddit post also mentions that the multiplayer source code was also leaked. This could be the hardest hit to Naughty Dog and Sony. As players will now find ways to cheat and alter the content of the game.

Credits to ScreenRant for getting the full story out

” While leaks are a constant in the gaming industry, they must always be taken with a grain of salt. Often, they turn out to be inaccurate, fractured or changed by the time a game is fully developed and released. It’s also the responsibility of fans to decide whether they wish to view leaks and spoilers. Anyone who does not want surprises or any other story and gameplay elements to be ruined should avoid watching something about which they were warned would spoil anything.” -ScreenRant