The last of us 2 Story revealed – Warning: Spoilers 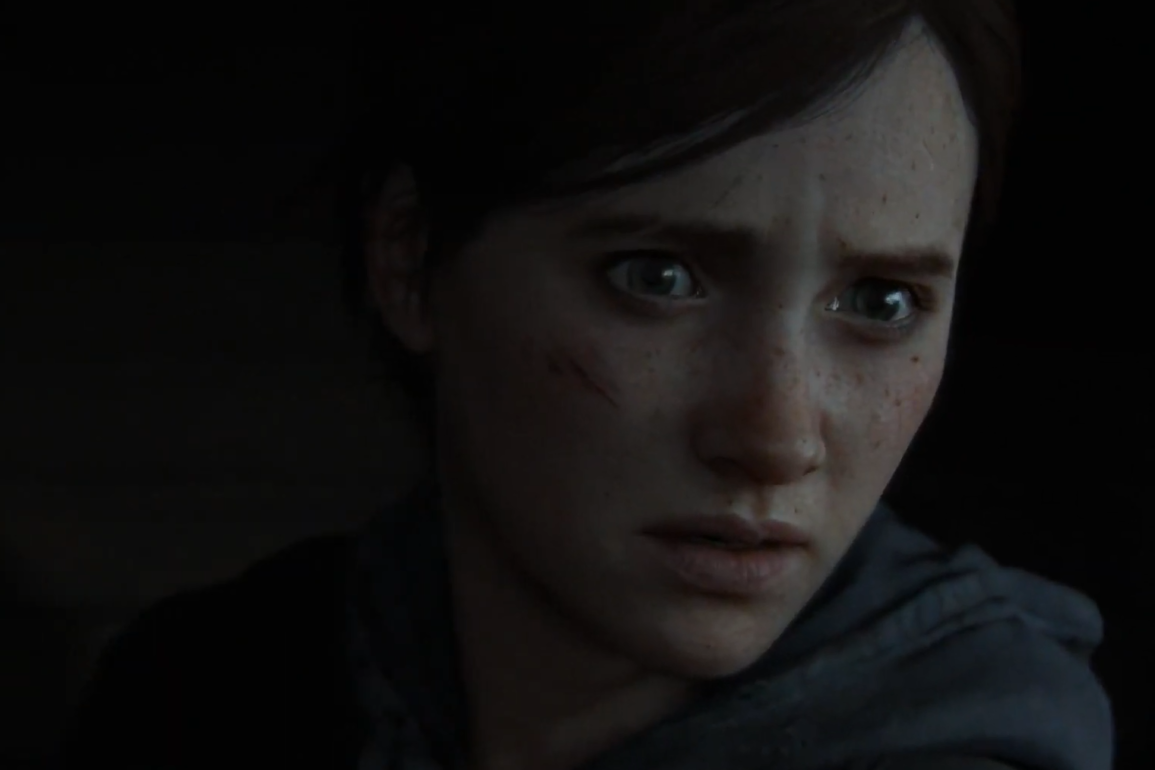 After the massive leaks of The last of us 2 content. Naughty Dog is working hard to block all leaked videos from the internet. We managed to get The Last of Us 2 story including the ending. This post obviously contains spoilers, you have been warned.

The Last of us 2 Story

Near the end of The Last of Us, Joel decided not to let Ellie die to extract the cure from her body. So he fought the soldiers and doctors of the Fireflies. Even killed their leader to get Ellie out and make sure nobody will come after her. One of the surgeons who died by Joel’s hands had a daughter. Her name was Abby. After the death of her father, Abby’s life was ruined and she swore to avenge her father’s death. Abby knew about Ellie because her father, when he was alive, never stopped talking about how a girl named Ellie can be the cure to the virus that destroyed humanity. She also learns about Joel and what he has done from some records left by the Fireflies. So Abby kept Ellie and Joel in her memory and waited for the day to come when she can finally kill Joel.

Years later, Ellie is a grown-up woman. A fighter that protects a settlement with a bunch of companions that she grew up with. Ellie’s settlement hears about attacks on other settlements from a relentless evil cult. So she takes her girlfriend Dinah and her best friend Jesse to investigate the matter and fight off that cult. Jesse is killed during this fight which causes Ellie to become furious. She seeks revenge on that cult and decides to wipe them out. Ellie heads to Seattle where she meets Joel, who heard about Jesse’s death and, seeing Ellie as a daughter figure for him, he decides to help her.

Abby, who also set out to fight the same cult that apparently attacked her settlement, finds Ellie on her way. When Ellie hunts the cult to Seattle and is set to fight them with Joel on her side, Abby sees that as an opportunity to take her revenge. Abby kills Joel with a golf club.

Abby then takes Ellie back to her camp debating what to do with her. Abby is hesitant to kill Ellie since it wasn’t her fault that any of this happened. Abby can’t blame Ellie for her father’s death, but she can’t let her go either for obvious reasons. Ellie finds a way to escape and murders the entire group that was holding her down. Yeah, I guess Ellie is Wonderwoman now. Abby is now motivated to hunt Ellie down and finish her for good.

The second half of The Last of Us 2

In the second half of the game, you play as Abby who hunts down Ellie in an attempt to kill her. Ellie became a monster in Abby’s eyes and must be put down. Ellie, on the other hand, is consumed by revenge and keeps on her killing spree hunting down the cult members. Abby Catches up to Ellie in a final confrontation.

The leaked ending of The last of us 2 story

The ending is basically Ellie and Abby fighting to each other to death. You play as Abby and you kill Ellie. Abby leaves the scene realizing that the circle of revenge consumed Ellie and consumed her as well and that she got nothing out of it. Abby doesn’t feel any satisfaction or victory. She just lost many friends and loved ones in this feud. But the ending shows loose implication Ellie’s friends will hunt Abby now in return. that Ellie’s friends are now also in the circle of revenge and will try to get Abby for what she has done.

What a stupid story.