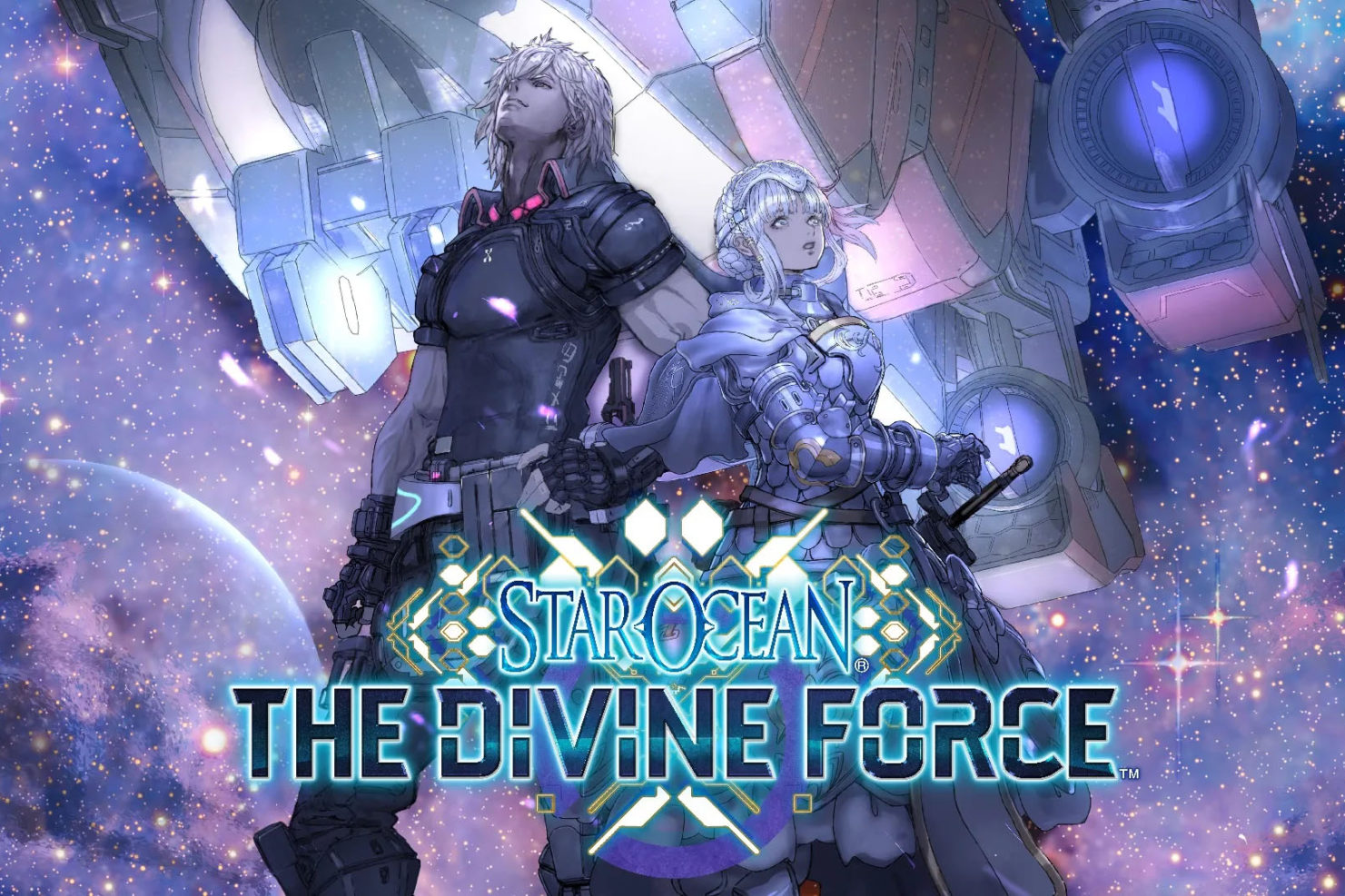 The video comes just one week removed from the game’s reveal during the PlayStation State of Play broadcast. The game will mark 25 years since the start of the series all the way back in 1996. We get a good look at some of the impressive environments you’ll be adventuring through in the game.

Once more, the series dual-protagonist twist returns with Raymond and Leaticia. You’ll follow both of these heroes who’ll each have their own perspective on the events of the game. Both have their own squads you fight alongside, and their own companion characters outside of battle too. There are no random encounters here, rather you’ll freely fly around and battle enemies wandering the world.

As you can see in the video, you’ll also get to experience a range of different locales on your quest. These include towering mountains, castles, towns, and much more. But don’t just take my word for it, check out the video for yourself down below.

Star Ocean: The Divine Force is currently scheduled for a 2022 launch on Xbox Series X|S, Xbox One, PlayStation 5, PlayStation 4, and PC.