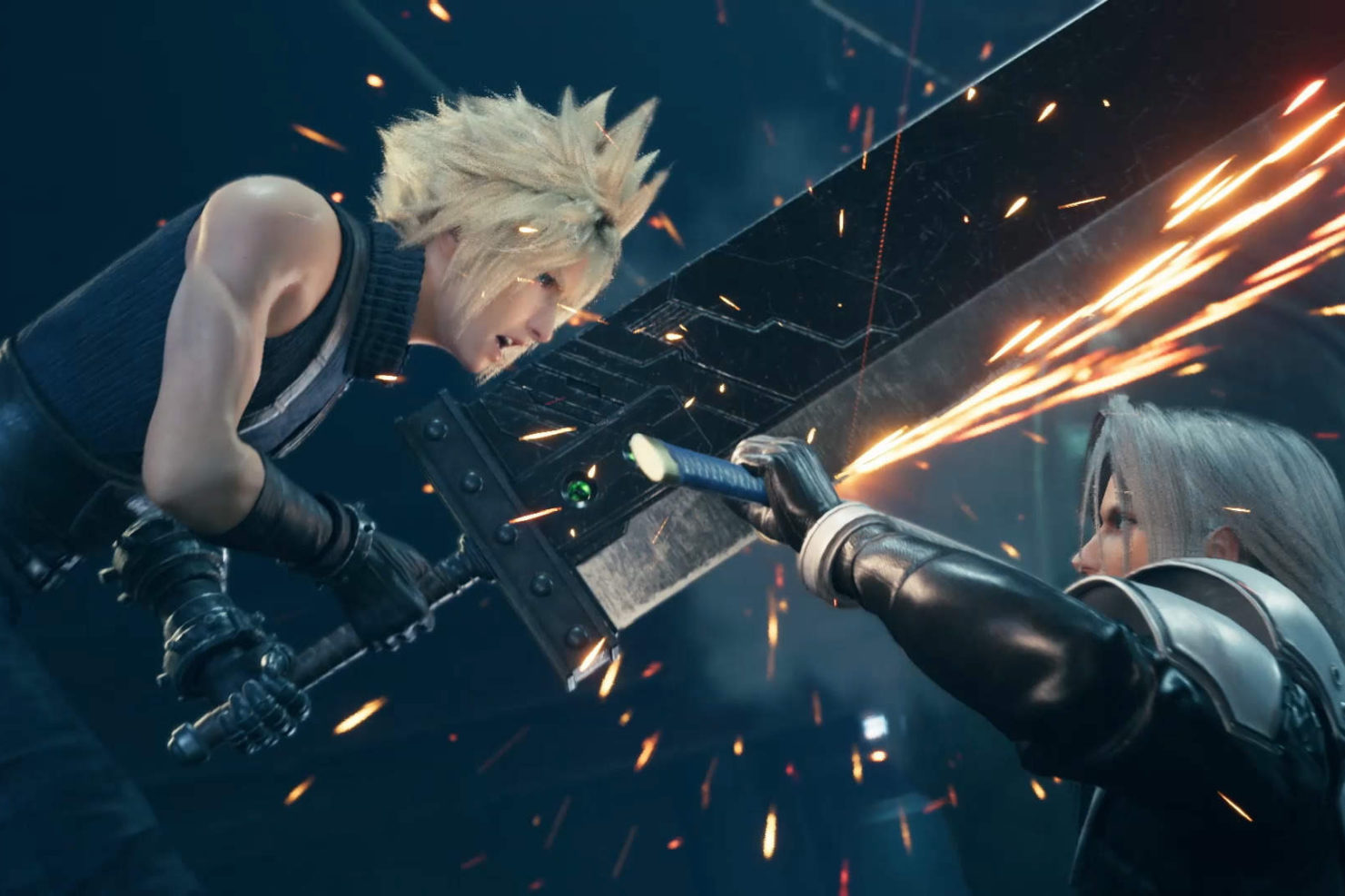 A massive new Final Fantasy VII Remake mod has been released, which upscales, repairs, and improves over 20,000 textures in the RPG game to bring it up to HD standards. In other words, this mod is a remake of Final Fantasy VII, and it’s available right now — for a significant amount of hard disc space.

Final Fantasy VII is still one of the best JRPGs on PC and its much-anticipated remake debuted on PC last year to much acclaim – even if it had some performance issues and high system requirements, particularly in terms of hard drive space. Well, one modder apparently thought they weren’t high enough, apparently.

The first version of the FF7 Remake HD Project mod is now available on NexusMods and it adds 54Gb to the hundred-odd the game already takes up, to say nothing of performance. As for what the mod by Altezein does with that power, it upscales 20,000 plus textures in Final Fantasy VII Remake to make them more HD, improving the quality of “characters, enemies, weapons, environments” and even skyboxes across the game.

You can check out a small glimpse of some of the improved environments below. Even though the remake looks gorgeous, as the video shows, there are plenty of areas and objects that are surprisingly low-res. Just look at how gorgeous those sandbags look now.

Of course, the big question fans have right now is, will Final Fantasy VII Remake part 2 make it out before Final Fantasy XVI arrives next summer?