The New League of Legends 2022 Season Video Drops on Jan. 7 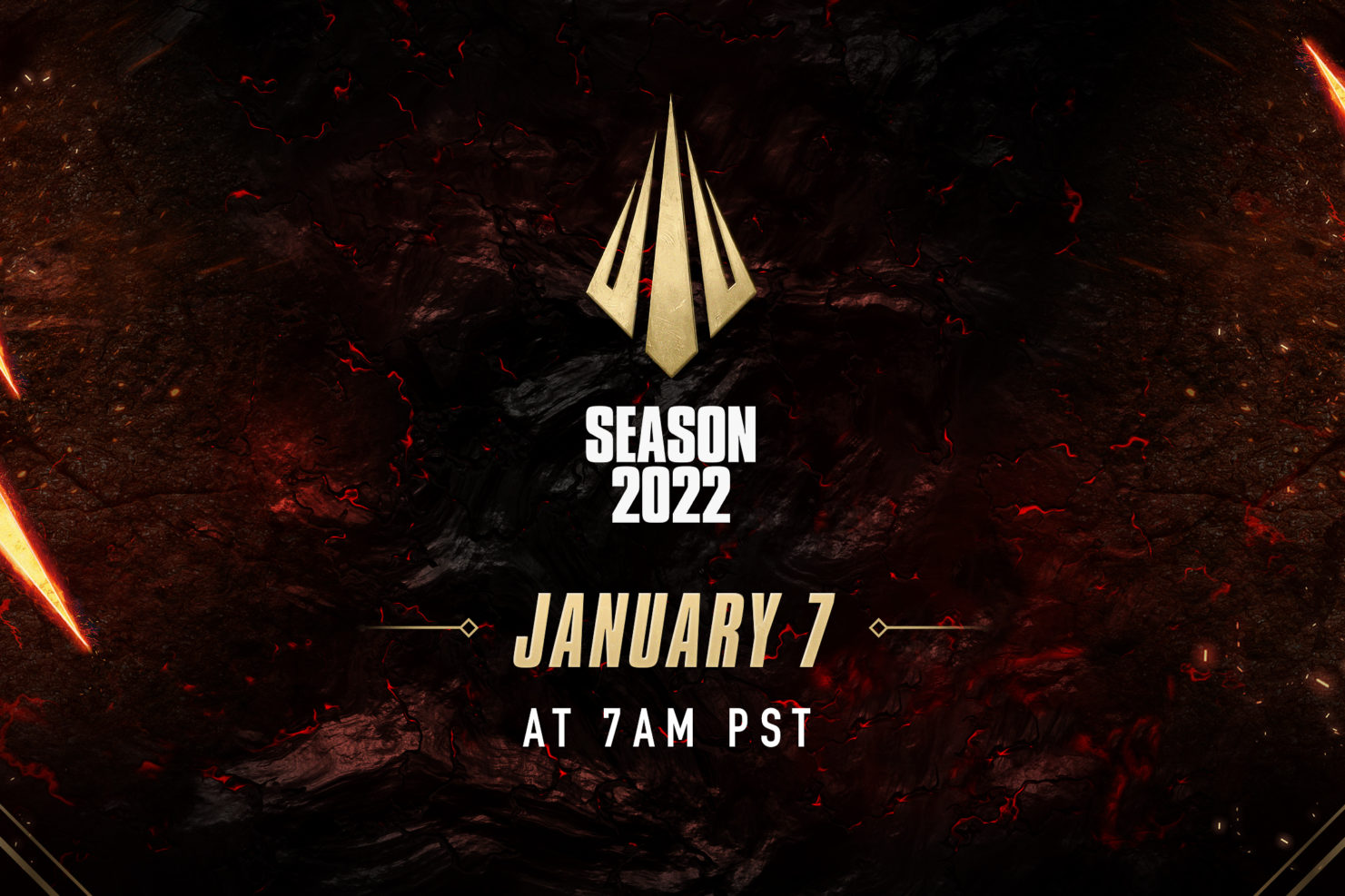 The official League of Legends Twitter account announced the debut of the new 2022 season cinematic, which will be available on January 7. “A new trip beckons on January 7th,” the tweet said, with an ominous question. What will your response be? Many people speculated about what characters or themes this video would have based on the words.

This announcement follows the long-running tradition in League, with a new video released before the competitive season starts. These videos often feature an original song and music video or narrative piece.

The 2021 season video, titled “Ruination,” featured characters and themes that would act as a constant for nearly the entire season. The story of this season video would continue through the Ruination and Sentinels of Light in-game events.

While other seasons, such as 2019’s Awaken, featured intense action but with little effect on the in-universe plot that carried over into the game, it is unclear what Riot Games will do with the 2022 season video.

The new season cinematic is set to coincide with the beginning of Season 12. The upcoming ranked season is only days away as well, set to begin sometime in January. While the past competitive season ended several months ago on Nov. 15, fans won’t have to wait much longer to step back into the competition.